Contrary to popular belief, speech is not a language. Speech is actually a medium by which many of us communicate. But speech isn’t always possible, and where this is the case for whatever reason, visual and spatial languages become of vital importance for communication and expression. One such visual and spatial language is British Sign Language (BSL), so much so the numbers of people taking a British Sign Language course is on the rise.

The first documented use of sign language in Britain was in 1570. It took hundreds of years to be recognised by the UK government in 1972. Since, awareness surrounding sign language has thankfully increased, especially in the last few years. For example, the Academy awarded its 2022 Best Picture Oscar to the pioneering, feel-good family film, Coda, which explores the life of a child to two deaf parents. Likewise, Troy Kotsur became the first deaf person to win a gong for his performance in the film.

Elsewhere in popular culture, Eastenders actor Rose Ayling-Ellis was the first deaf person to participate in the BBC’s Strictly Come Dancing in 2021 – and went on to win the beloved celebrity talent show. Helped by the newfound public and media interest, in the UK the British Sign Language bill has also just passed through the House of Commons, meaning BSL is one step closer to becoming a legally recognised language in the UK. Now, thanks to this much-needed representation, many more people might be wondering if a British Sign Language course is for them.

But the battle has been long fought and isn’t quite won yet. Perhaps because of the struggle to gain widespread acceptance, there are prevailing misconceptions about British Sign Language. One such misconception is that it is only for people with a hearing impairment or speech difficulties. This is not wholly true; sign language serves everyone who can utilise it, including those who can hear or speak well, too.

Now that’s cleared up, here are some of the reasons you might want to consider taking up a British Sign Language course to help you learn:

It’s a Matter of Equality

More people learning sign language allows for greater cultural integration and understanding of deaf communities and their rich culture. This undeniable benefit to all is especially important for business owners and those in positions of power to embrace in the name of equality. In an age in which inclusivity is widely recognised to be the correct approach to society, you can be the change you wish to see in the world.

Stand Out From the Crowd

For those seeking new challenges or a career change, taking a British Sign Language course can open many doors. Sign language is especially useful for frontline workers, those working in social care, hospitality, or any public-facing role. Indeed, in many areas, it is an urgent requirement. Also, job seekers can point to a good grasp of sign language as being demonstrative of their cognitive abilities, critical thinking, communication skills, and continued professional development.

It’s no secret that bilingualism — whether spoken or signed — is of huge benefit to cognition. Learning more than one language helps to enhance academic potential through improved abstract thinking, focus, problem-solving skills, and interpersonal intelligence. Taking a British Sign Language course will even develop your social abilities through the enriched listening skills that are necessary to learn a new language.

Engage All Your Senses

Speech might be second nature to you and you have likely been reliant on speech to communicate for your whole life. Taking a British Sign Language course will help challenge your capabilities and push you outside of your communication comfort zone by engaging many more senses, such as touch and sight. BSL will even help develop your peripheral vision and spatial awareness. 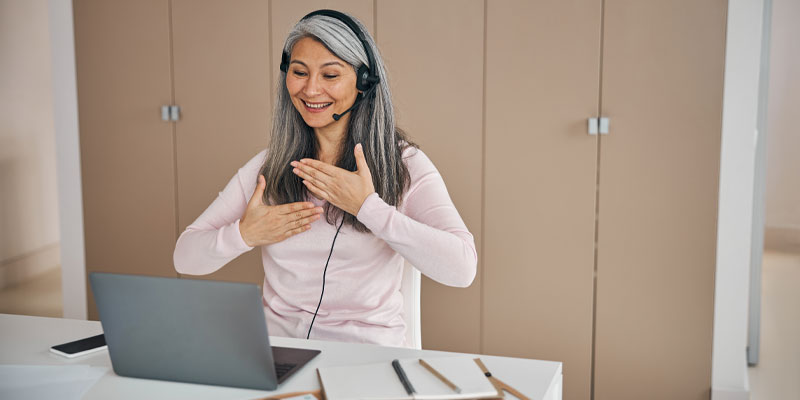 According to the World Federation of the Deaf, there are 70 million people in the world whose first language is sign. Indeed, there are thought to be over 300 sign languages around the world. This huge community doesn’t even include all those who speak other primary languages. With that said, taking a British Sign Language course and mastering this form of communication could open you up to a great number of people you may never have otherwise had the pleasure of meeting.

As with learning any type of language, it takes practise and persistence to master communication skills through sign. However, you can learn a few basic sign language words relatively easily. So, with plenty of new friends to practise with, the learning journey should be as stimulating and rewarding as it is fun!

At the time of publishing, entering the code LEARNING in the checkout will reduce the price of our
British Sign Language Diploma Course to £29. 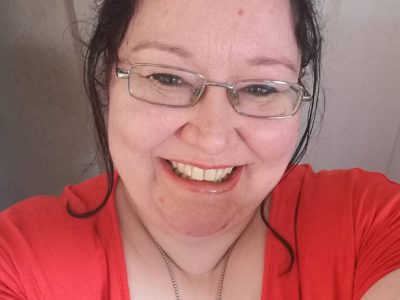 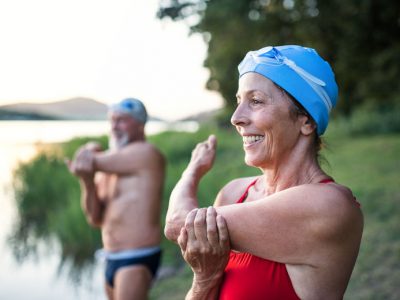 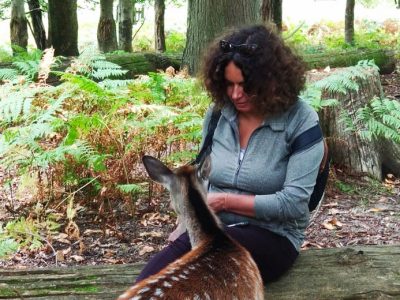 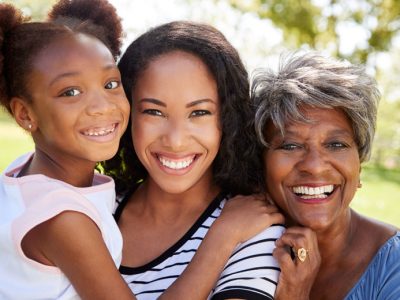