The oceans comprise about 70% of the world’s surface and are vital to the delicate balance that aids life on Earth. The oceans are so vast; we have only explored 5% of them and have just begun to understand the magnitude of plant and animal species that reside in their watery depths. It holds 97% of the planet’s water and impacts our daily lives in many unexpected ways. For example, did you know that around 50% of the mass of America lies underwater? But with its abundance of resources come many threats to the ocean and its inhabitants. It is more important than ever that we all collaborate to save our seas — and each and every one of us can play a part.

The Earth’s climate is changing at an unnatural pace, partly due to human activity. These changes have a damaging and cyclical effect on the oceans and its flora and fauna. The excess burning of fossil fuels leaks carbon dioxide into the atmosphere and creates a heat-trapping blanket effect that causes temperature changes, an increase in violent weather and other threats. For the oceans, it means habitat loss, melting ice caps, rising sea levels and coral bleaching. 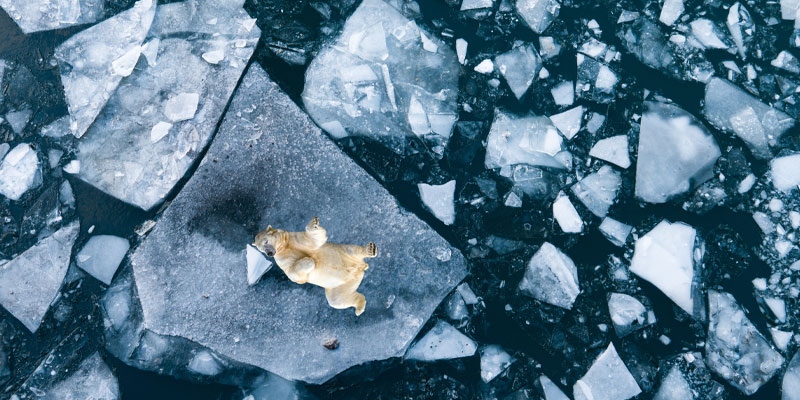 Climate change is not only causing the ice caps to melt and sea levels to rise, threatening landmasses and destroying marine habitats, but it also has adverse effects under the sea. The ocean is absorbing the carbon dioxide in our atmosphere and so the pH levels — and the very chemistry of the oceans — are changing and causing ocean acidification. Acidification stops marine shellfish from building and maintaining their shells and destroys coral reefs.

The FAO estimates that over 75% of the world’s fish species are either fully exploited or depleted. We are overfishing the seas due to dietary demands and other cultural factors. Not only are species being fished into dangerously depleted levels, but other animals can also be caught in the crossfire and killed or maimed in nets. 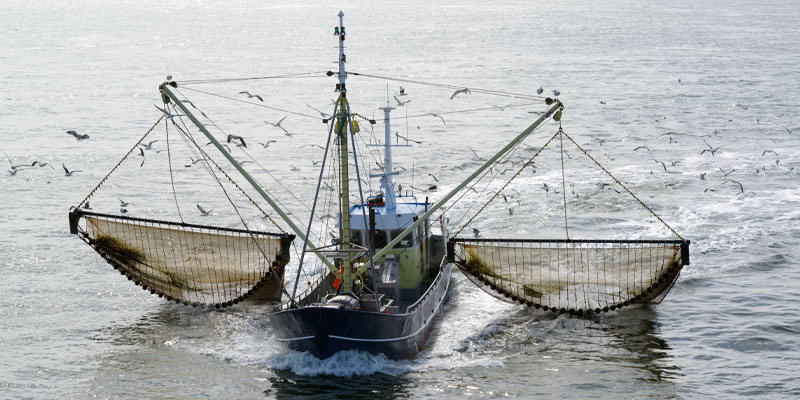 The key is to live harmoniously with the species in the oceans and take no more than we need. This is where government regulations come into play, as well as protection orders of fish and mammal species that are illegally poached, such as sea turtles and sharks, which are killed for their fins. You can also help by eating sustainably fished produce and shopping locally with vendors you trust.

Preventing plastic pollution in the oceans is one way we can all help to save our seas sooner rather than later. While there are other examples of marine debris, such as oil spills, plastic pollution impacts wildlife negatively and yet is easily preventable. 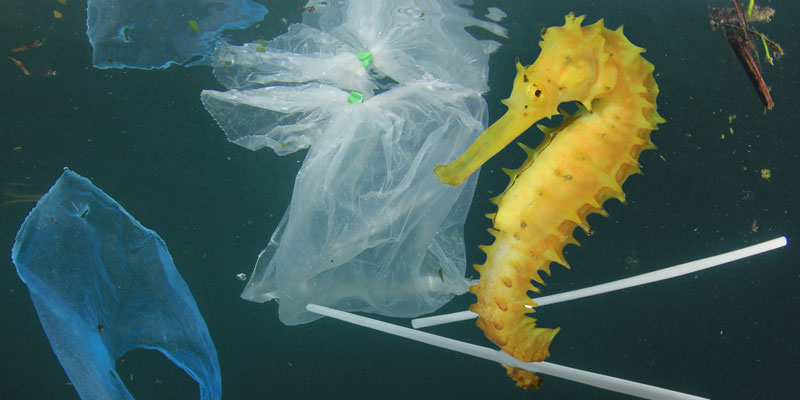 Plastic pollution is potentially fatal for marine life that can become entangled, speared, choked and even suffocated in bags, bottles and other such rubbish. We can stop this litter from ending up in the ocean by doing local clean up, disposing of waste responsibly and cutting back on single-use and microplastics.

Through development, commercial activities and tourism, many marine habitats are being lost, from mangrove swamps to rocky beaches. All of these spaces are home to an abundance of life beyond us that may suffer from habitat loss, loss of food, and face extinction or a decrease in population. 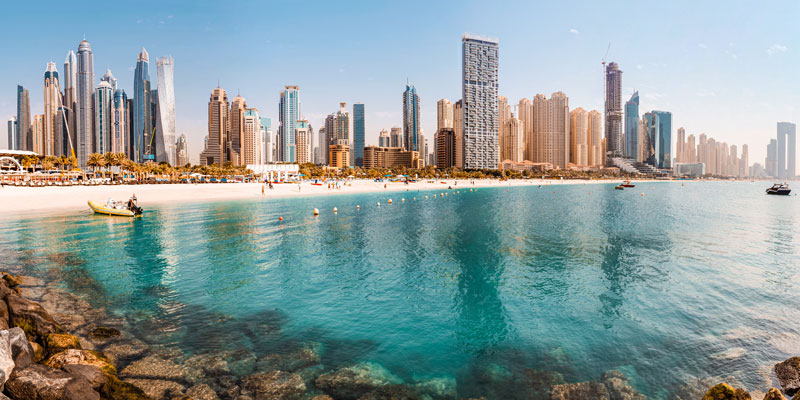 Again, if we learn to live sustainably among these areas and conserve those on which marine life is dependent, we can save our seas and coastal regions. It’s important we share the marine habitats of the world in order to save our seas.

Some Ways We Can Save Our Seas

To save our seas is a collective prerogative. Not only do the planet’s oceans potentially hold the answer to progressive medicines, new and wondrous species, and some of the most incredible spectacles on our planet, they also hold the key to life on Earth for all of us.

At the time of publishing, entering the code LEARNING in the checkout will reduce the price of our
Oceanography Diploma Course to £29.