Know someone who would love the gift of learning? Whether you know exactly which course they’d love to get stuck into or not sure what’s next on their list of learning - our gift cards make the perfect present.
470 Users Enrolled

When you look up at the sky and at the world around you, are you filled with wonder at how it came to be? At how the universe is larger than we may even be able to comprehend? If so, the Cosmology Diploma course is for you.

The scientific study of the large-scale properties of the universe, Cosmology is a branch of astronomy that endeavours to grasp the origin, evolution, and fate of the Universe.

From the Cosmology Diploma Course, you will learn about various aspects of the universe, including theories that aim to explain its origins and the various models used to understand it.

The Cosmology Diploma Course begins with a definition of the subject’s parameters, its history, impact, and the different types of cosmology - physical, religious, metaphysical and esoteric.

Through studying the Cosmology Diploma Course, you’ll discover several cosmological theories that have been developed throughout history. These include the Copernican universe, cartesian universe, Anaxagorian universe, atomist universe, the partially heliocentric universe and oscillating universe theories. 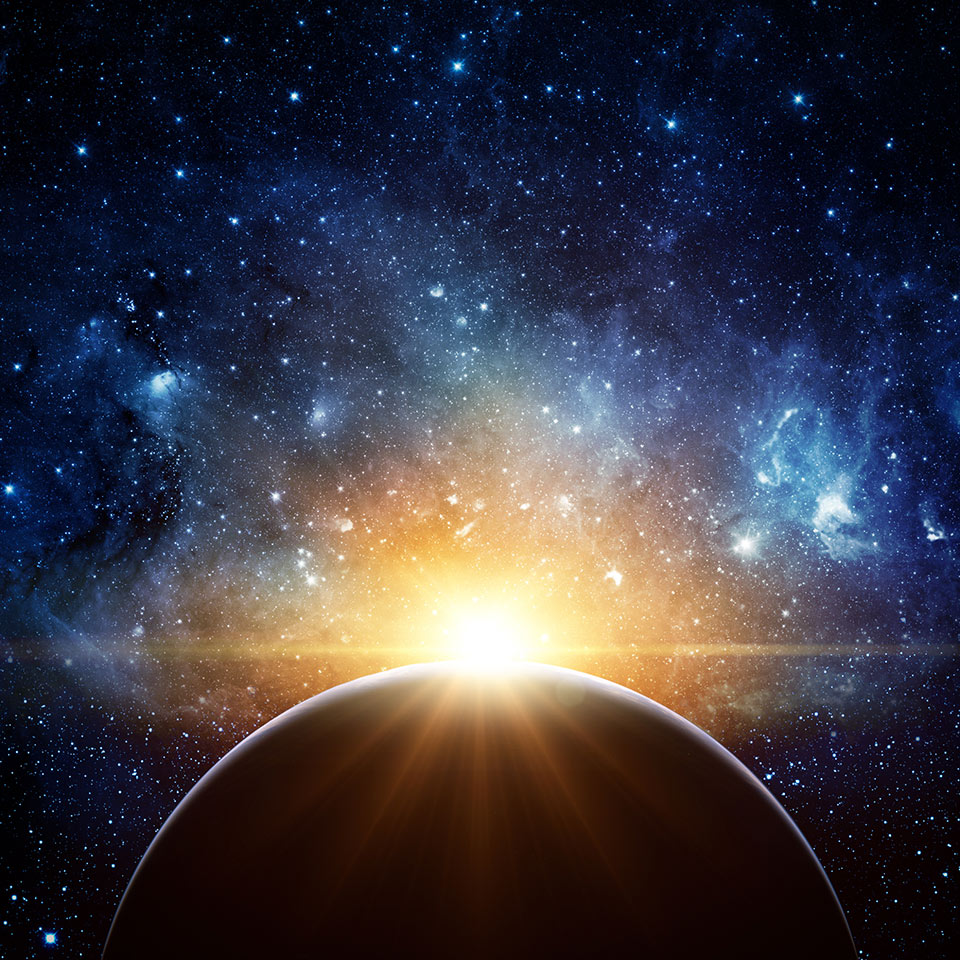 From theories to physics, philosophy to science, if you are interested in the wider universe and humanity’s place in it, the Cosmology Diploma Course will take you on a journey of discovery that will bring you closer to the stars than ever before and provide humbling insight into this fascinating subject.

If you have studied our Astronomy Diploma Course, this course is the perfect accompaniment, as it focuses on the origin, evolution, and fate of the universe. 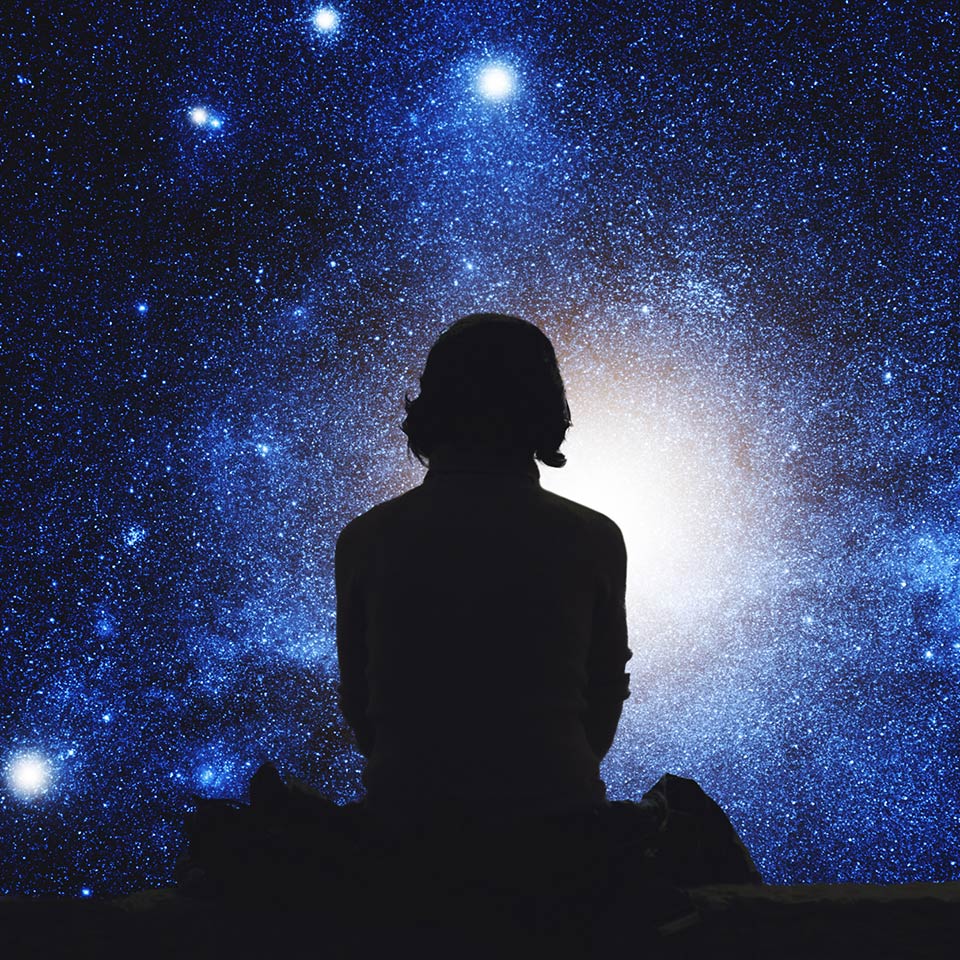 The Cosmology Diploma Course will take you up to 150 hours to complete, working from home. There is no time limit for completing this course, it can be studied in your own time at your own pace. 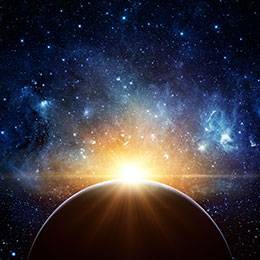