Inside The Volcano: A Volatile Structure Ready To Erupt

When you think of a volcano you likely picture giant ash clouds, spewing lava and red hot debris lighting up the skies. But this is just the tip of the proverbial iceberg. Much of what makes a volcano a volcano lies hidden from view.

So, let’s take a deep dive inside the structure of the volcano so we can really understand these dormant beasts lying in wait to erupt.

The External Structure of a Volcano

When you picture a volcano, you probably think of something that looks a lot like a fiery mountain. Indeed, volcanoes are composed of crustal rocks but they can be found in many different shapes. Often these features are dome- or peak-shaped, like mountains, but they can also be found as fissures or vents in the surface of Earth.

As magma is extruded on the surface from volcanic vents, it shapes and changes surface features of the volcano and the surrounding area. Ash deposits can accumulate and solidify via chemical reactions with the atmosphere and surface water to create cement-like structures that are relatively rigid. 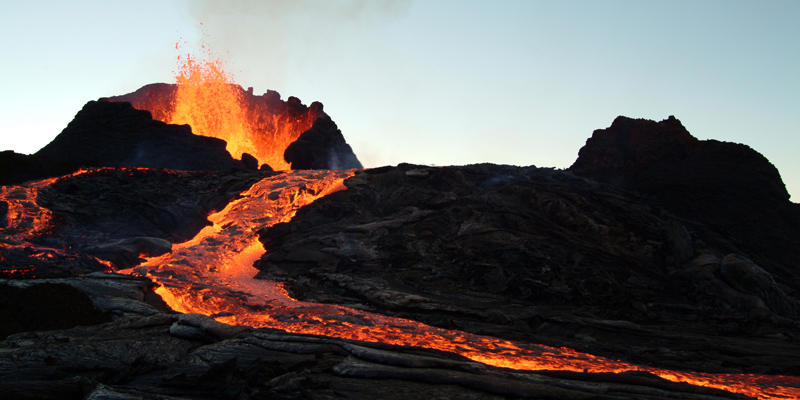 Volcanic explosions can destroy surface structures and result in ground deformation and structural collapses. These types of eruptions can create calderas, cinder cones, and lava domes around the central vent. Collapsing volcanoes often leave behind a large caldera crater that can sometimes retain water deposited after the lava cools.

Lava can expand laterally across the volcanic structure as effusive materials flow from the central vent. It can also form lava tubes, a type of structure that develops after an effusive eruption when lava flowing on the outer surface cools faster than the lava on the inside. This effect creates a hardened outside surface while maintaining the molten state of the internal lava that continues to flow until the eruption stops.

Lava tubes are extremely common in effusive volcanic eruptions like the shield volcanoes that make up the Hawaiian archipelago, and many remnant structures can be explored on extinct volcanoes. So, while a volcano is similar in appearance to a typical mountain, their very nature means volcanoes are in constant flux. And the cause of this flux is what happens underneath their surfaces. 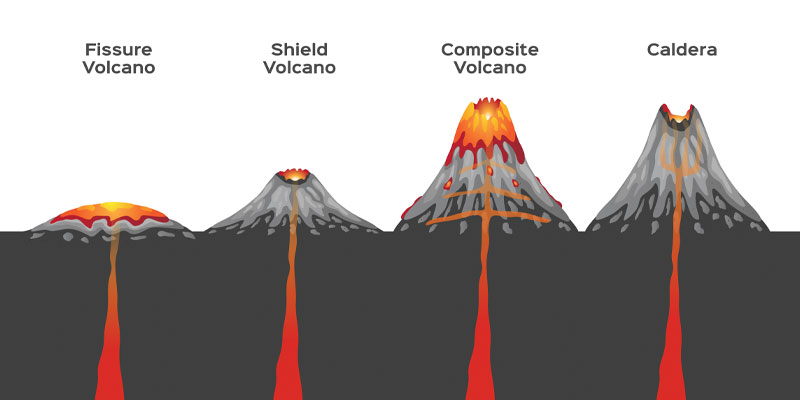 The Internal Structure of a Volcano

Much of what is visible of a volcano originates out of sight, deep in the Earth, at the mantle. Partial melting of the mantle forms the original source of volcanic magma. As it rises past the Moho — named after the pioneering seismologist Andrija Mohorovičić, the Moho separates both the oceanic crust and continental crust from the underlying mantle — magma can sometimes stall and begin accumulating at the base of the lithosphere.

After some accumulation occurs, the magma will continue to rise through the lithosphere in the magma reservoir and begin to form some crystalline structures like minerals. Pressure and temperatures increase in the magma bodies, influencing gaseous forces and directing magma up through a conduit chamber.

The conduit chamber funnels magma to the surface, and this channel can also branch into smaller lava tubes and resulting fissures that release lava directly onto volcanic slopes. Magma temperature will slightly decrease as it approaches the summit, and it will begin to rapidly cool down as it interacts with the atmosphere at the point of eruption. 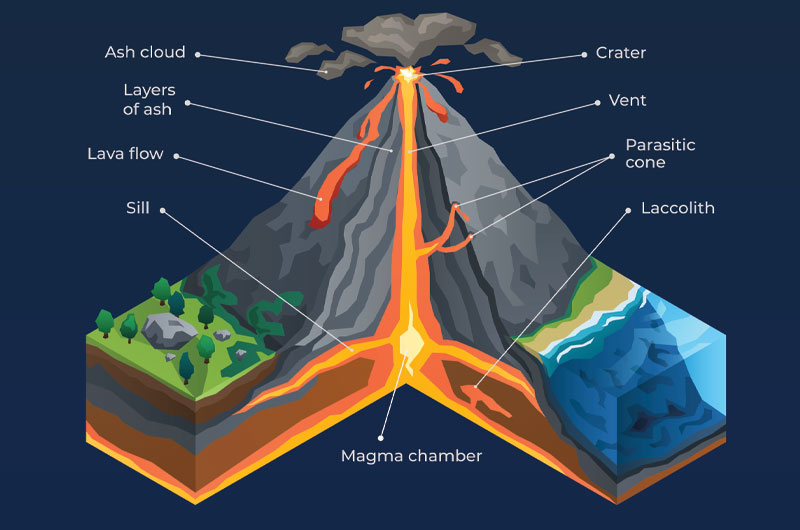 The summit of the volcano is where you will find the main vent and where the initial and largest eruptions occur. The vent is directly connected to the conduit and main sources of magma and is surrounded by the volcanic crater. Volcanic craters develop after an eruption damages the summit of the mountain and ejected materials fall back and accumulate around the summit vent.

The summit can even reform if pressures inflate the caldera’s floor or future lava deposits build a new structure.

When fissures branch off the main conduit, they can create additional lava flow sites and cone features. Cones act like miniature volcanoes that have lava flows connected to the main magma reservoir and conduit channel, and their own false summit composed of settled materials away from the main vent.

Sometimes fissures branch away from the conduit but do not reach the surface, creating a sill reservoir of magma under the slope of the volcano. If there is a structural collapse, then this magma body could be released and flow down the mountain.

Their unique structure, the chemical reactions within, and the amazing geological formations that result make volcanology an area of fascination for many earth scientists. 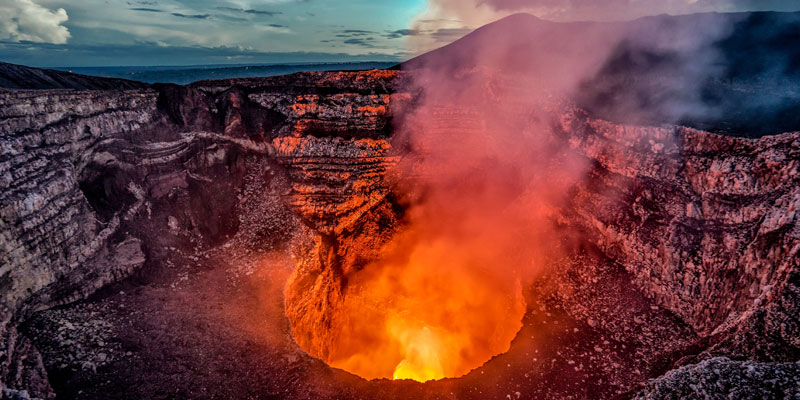 Not to mention, understanding the volcano can help those who share habitats with them survive and thrive in their shadows. While the natural disasters caused by volcanic eruptions can result in deadly and catastrophic damage, they have also forced the flora and fauna around them to develop unique strategies to cope with the harsh and extreme environments.

Still, the best form of defence for human populations is evacuation, as very little can stop lava in its tracks. Various techniques have been tried – such as lava walls, lava trenches, and firing cannons of seawater at lava flow – with varying degrees of success.

Most volcanologists agree that the best form of defence against volcanic events is the setting up of early warning systems to offer enough time for evacuation. For this, an understanding of how the systems of a volcano work is vital — and can mean the difference between life and death.

At the time of publishing, entering the code LEARNING in the checkout will reduce the price of our
Volcanology Diploma Course to £29. 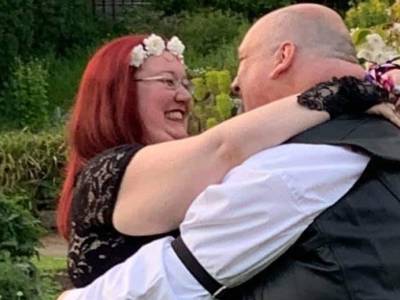 Our Handfasting Ceremony Was Inspired by Our Love of Ancient Magic

It is true that love can bring a little magic into our lives. This was certainly the case for two Centre of Excellence students, Elisabeth and P ... Read More 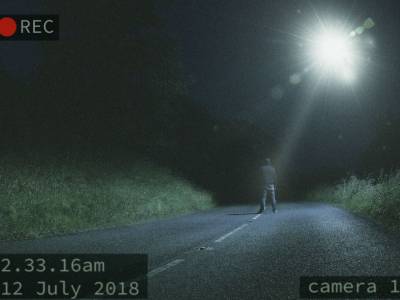 Ufology 101: How to Recognise a UFO Hoax

Ufology — the study of occurrences related to unidentified flying objects — is a complex and murky world populated by genuine believers, inexpli ... Read More 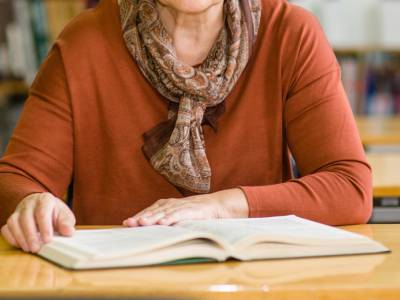 School can be a challenging time for any student. This was particularly true for Julie Ankers when she was a child. Now 53, Julie has rediscover ... Read More 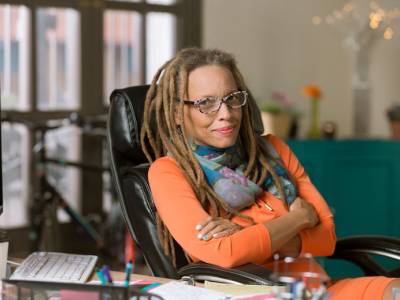 How NLP Learning Can Help You Become a Super Student

NLP, or Neuro-Linguistic Programming, has been around for decades. Developed by Richard Bandler and John Grinder in the 1970s, NLP is now used b ... Read More