We Need to Talk (Properly) About OCD

OCD is an incredibly debilitating mental health problem. So much so that the World Health Organisation ranks it in the top 10 disabling illnesses (both mental and physical) in terms of lost earnings and diminished quality of life. Yet it remains one of the most misunderstood and trivialised of conditions.

‘…[OCD] remains one of the most misunderstood and trivialised of conditions’

‘I’m so OCD’ or ‘I’m a bit OCD about that’ has become shorthand for ‘I like things to be clean’ or ‘I like things in the right order’. Comedians joke about it. We’ve all seen a picture on social media of some slightly misaligned objects with the caption ‘this is sending my OCD crazy’. I think it’s time we called that out.

People with OCD can suffer from constant negative, repetitive and intrusive thoughts, combined with an ongoing feeling of doubt or danger. These are the obsessions. Compulsions develop to try and quell the thought or quieten the anxiety. They can be things like repeatedly checking a door is locked, repeating a phrase over and over again in your head, checking how your body feels, cleaning or repeatedly asking for reassurance. The relief caused by completing a compulsion is usually short lived and before long the anxiety and mental discomfort caused by the obsessions and doubts rises again

People with OCD can get stuck in an exhausting cycle of rituals and often choose to avoid places or people that may trigger their obsessions. Their day-to-day lives are disrupted and their relationships may be strained to breaking point.

Intrusive thoughts can be graphic, violent or scary. Sufferers are often very ashamed of these thoughts and may spend a long time checking whether they might still be there and how they feel about the thoughts (for example ‘am I still appropriately upset by them?’). They may feel the thoughts mean there is something ‘wrong’ with them as a person – and are unable to talk about them or ask for help for a long time.

Every time someone says ‘I’m a little bit OCD’ or shares an OCD joke on social media they add to the impression that OCD is trivial – even a bit comical. This makes it much harder for people to seek help or even open up to their friends and family – and for research and support services to get their share of limited funding.

Imagine if you had to explain to friends and family what cancer really was, how it affected you and that it wasn’t an amusing or comical condition. Imagine how isolating it would be if they still didn’t really understand or made conscious or unconscious judgements about what it ‘really was’ based on jokes and viral pictures on social media.

It already takes an average of over 10 years for people with OCD to seek help. Often that’s because they don’t realise that they have a recognisable condition with potential treatment options. If you’ve always been led to believe that OCD is just a quirky approach to being clean and organised, then you might not realise that the intrusive thoughts or crippling doubts you’re constantly fighting are also OCD.

Language is a powerful thing – even small, everyday comments and cheeky ‘likes’. Let’s use it to learn more, to support others and to fight stigma and misunderstanding rather than perpetuate it.

At the time of publishing, entering the code DECREASE49 at checkout will reduce the price of our
Obsessive Compulsive Disorder (OCD) Awareness Diploma to £49. 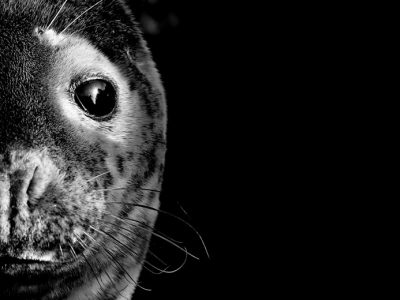 Seal of Approval: From Digital Photography Course to Outdoor Photo of the Year Finalist

When you embark on transformational learning and personal development, you can expect to become knowledgeable or even an expert ... Read More 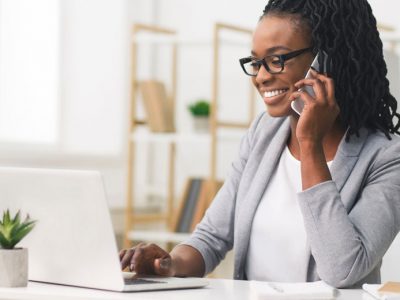 The Essential Tools You Need to Start a Business: A Step-By-Step Guide

So, you want to start a business? You have an idea, the drive and ambition, and you’re willing to carve out the time to hit the ... Read More Even though it fuels and nourishes our bodies, many of us are guilty of taking for granted the incredible processes that aid ... Read More