The Largest Earthquakes in History: From Chile to Alaska

Planet Earth proves a beautiful but sometimes unstable and cruel home for the human race. The geological mechanisms that make our home planet fit for habitation can also cause devastating natural disasters. Perhaps with no other phenomenon is this more apparent than with the largest earthquakes in our history. Earthquake ruptures cause seismic waveforms that spread over the Earth’s crust and are dangerous in and of themselves. But the largest earthquakes often make headlines for their other consequences, including ground displacement, liquefaction, flooding, tsunamis, fires and landslides.

The first question to ask ourselves when classifying the world’s largest earthquakes is how we measure them. You’ve most likely heard of the terms “magnitude” and “Richter scale” on news broadcasts after the impact of these natural disasters. While we do owe Charles Richter a lot in the study of seismology, his eponymous scale is a little outdated now. Modern seismologists prefer to measure the largest earthquakes in magnitude — a concept that Richter also developed. Magnitude is the total seismic energy produced by an earthquake. In other words, the bigger the magnitude, the bigger the earthquake. 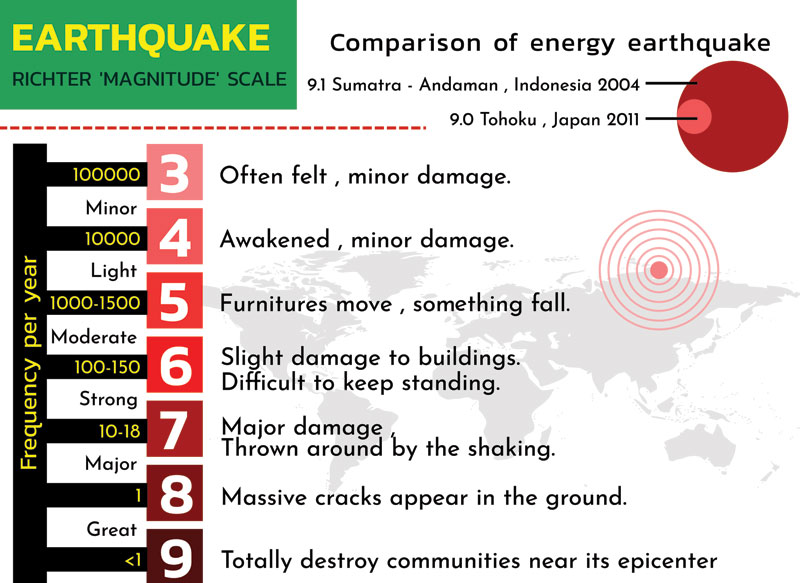 The epicentre of the largest earthquake ever recorded off the coast of Japan had an underwater epicentre 29km below the surface of the sea. But that didn’t stop it from having devastating ripple effects across the local communities and beyond. Sometimes referred to as the Great Eastern Japan Earthquake, this event caused the ground to shake for six minutes. Then followed 13,000 aftershocks and 40.5m tsunami waves travelling towards land at over 700 km/hour. 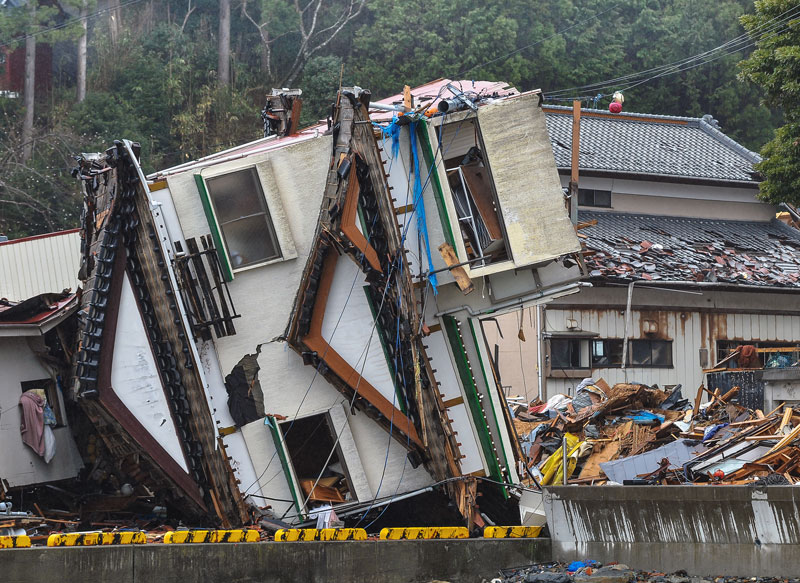 Those living in the coastal cities of Tohoku only had a 10-minute warning to evacuate. Over 15,000 people were killed and the damage to the survivors’ hometowns totalled more than $360 billion USD.

This massive earthquake was caused by a rupture at a megathrust fault between the Nazca and South American tectonic plates. Over 500km of the fault ruptured and caused severe damage all over Chile. While the event did cause aftershocks and tsunami waves, there were few recorded deaths. 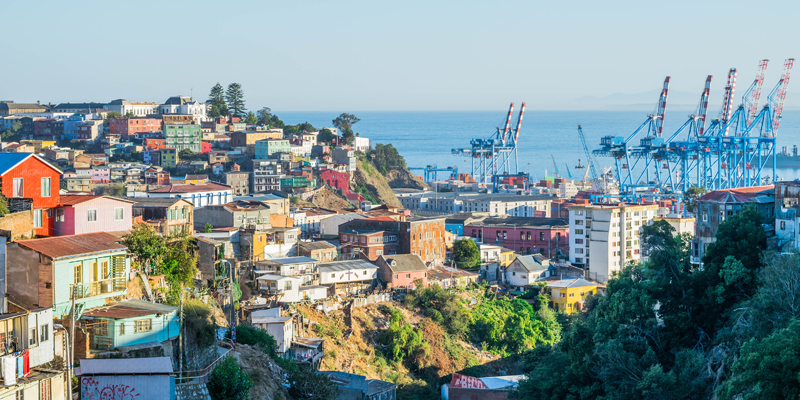 This is not the only earthquake in this list to be recorded in Chile. More on that later.

You will no doubt remember the Sumatra-Andaman earthquake from global news bulletins on Boxing Day 2004 documenting the tremendous loss of life. Occurring in the Indian ocean, it caused massive tidal waves that hit coastal communities across Thailand, Sri Lanka, Indonesia, and many more countries. The megathrust fault ruptured between the Burma and Indian tectonic plates to such a degree that the ground shook for up to 10 minutes. 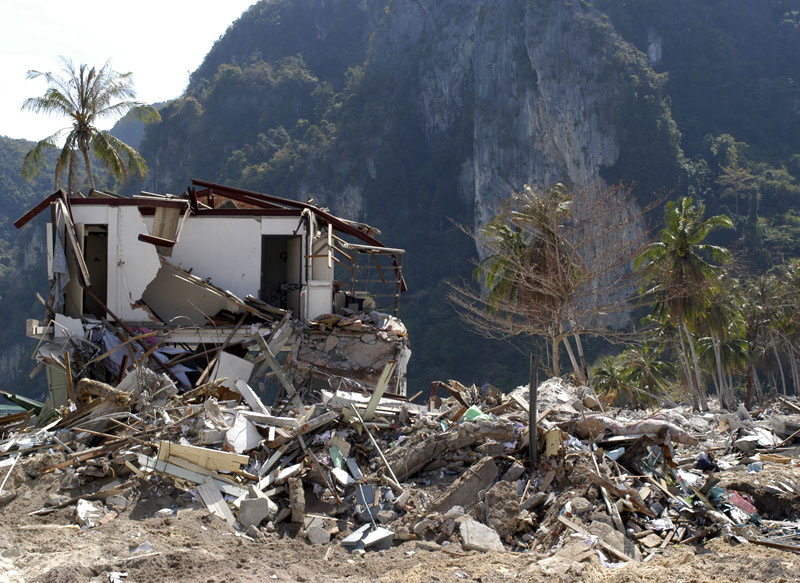 Banda Aceh, Indonesia (pictured above) reported the largest number of deaths. The event was so massive it caused other events across the world, as far away from the epicentre as Alaska. Over 220,000 lives were lost. It is, to date, one of the deadliest natural disasters in history.

The second-largest earthquake ever recorded was in south-central Alaska and has been dubbed the Great Alaskan Earthquake. Over 600 miles of megathrust fault ruptured, shifting upward 18 metres and releasing a stress buildup up over 500 years old. The shaking lasted for about 4 minutes but the impact of the damage lasted much longer. 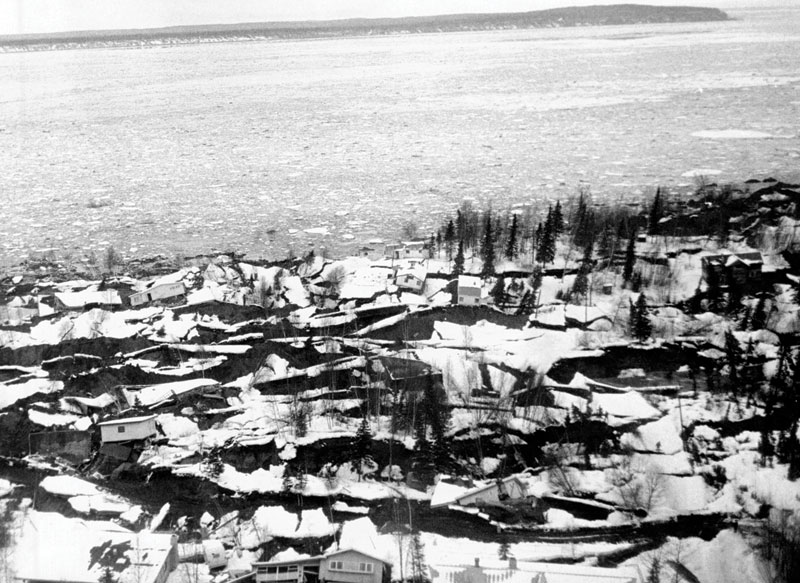 The largest earthquake ever recorded was in Chile; the second time the country has appeared in this list. The 1960 event is referred to as The Great Chilean Earthquake, and as you can see, the differentiation is entirely necessary. The magnitude estimates are close to the highest end of the scale. The seismic energy of this event shook the city of Valdivia, which lies atop the Pacific Rim chain of volcanic and seismic activity, for over 10 minutes. 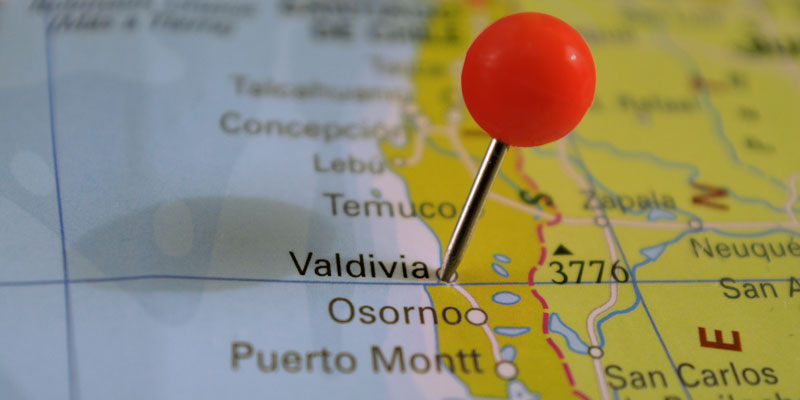 Tsunamis and landslides followed. It is estimated that the event caused up to 7,000 deaths in the coastal city.

It is noteworthy that the deadliest earthquake in history occurred in 16th century China when 60% of the Shaanxi region’s population was wiped out by an earthquake and the subsequent landslides and ground displacement. The death toll was so devastating because the community was mountainous and cave-dwelling.

With modern modes of Early Warning System technology, both global and regional, the communities that call fault lines their home are better prepared for the worst nowadays. For example, global warning system centres are set up along major fault lines across the world including sites in Turkey, Japan, California, Taiwan, Mexico, Chile and Greece, to name a few. 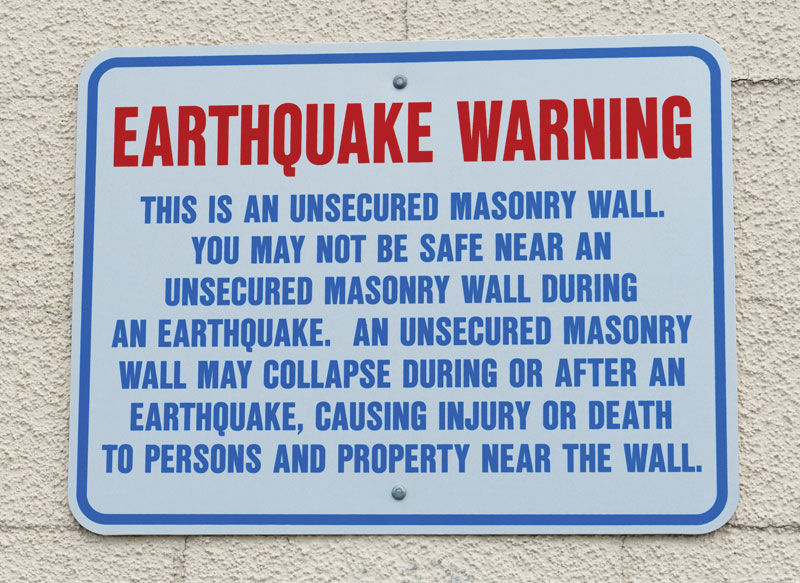 However, there is no doubt that the world’s largest earthquakes have had a devastating impact on those affected. Those studying seismology can — and must — continue to develop better ways to help protect those most at risk.

At the time of publishing, entering the code LEARNING in the checkout will reduce the price of our
Seismology Diploma Course to £29.