How to Stop the Sixth Mass Extinction

We are all dependent on the natural world for our food, water, spaces to live and work, and the very air we breathe. But our home needs some TLC in return, now more than ever.

There are signs Earth is in the throes of a rapidly accelerating mass extinction which could see the biological annihilation of flora and fauna at the hands of human activity. In this so-called sixth mass extinction, more than 500 species of land mammal are barely surviving, likely to be lost within the next two decades.

Conjure up the image of the Sahara without elephants at the watering hole. Imagine the Amazon rainforest without its canopy of treetops towering over the elusive jaguar and giving shelter to sloths. What if your local park no longer came alive in the morning with the sound of birdsong or the buzz of bees?

Conservation is our strongest weapon in the fight against the sixth mass extinction – and has never been more key to ensuring the next generation knows the joy of a biodiverse world.

Through Conservation, we can preserve, maintain and safeguard animals, plants and the natural habitats of all flora and fauna to ensure tomorrow’s world is healthy and functional.

The past decade has seen climate disruption spark wildfires that have decimated lands, the cruel and illegal trade of wildlife causes untold suffering, and land-grabbing deforestation has partially wiped out unique ecosystems. The headlines look bleak. But contrary to popular belief, the fight for a global ecosystem of biodiversity which works well for all species isn’t futile.

In fact, there are a number of conservation success stories that give Mother Nature a glimmer of hope. 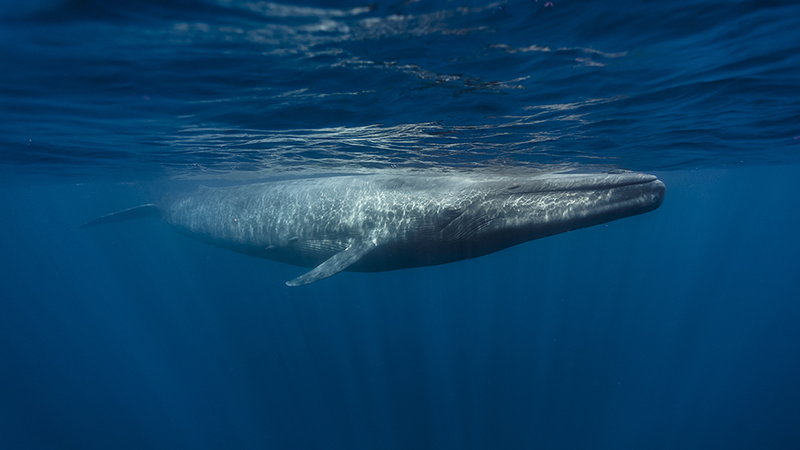 Bringing The Big Blue Back From The Brink

Our oceans cover over 70% of our planet and yet we know more about the surface of the moon than the ocean floor. Perhaps that’s why things are not going so swimmingly in the Big Blue. With rising sea temperatures bleaching coral reefs, increased pollution killing wildlife, and unsustainable fishing programmes upsetting the balance, the seas are in turmoil.

For example, the Blue whale population in Antarctica was drastically reduced by commercial whaling throughout the early 1900s, with illegal hunting continuing into the seventies despite being outlawed a decade before. However, a team from the British Antarctic Survey counted 55 Antarctic blue whales during their 2020 expedition; a sure sign the population is recovering from the onslaughts of the past thanks to extensive protections against whaling.

During a year in which disastrous bushfires led to losses of billions of animals and trees, WWF Australia initiated an ambitious plan to double koala numbers on the east coast, as well as save and grow 2 billion trees by 2030.

Yes, you read that right. Scientists have developed building materials with the capability to heal. This bodes well for biodiversity by reducing the greenhouse gas emissions associated with concrete production and remedial construction projects, as well as the need to mine or quarry for more materials. 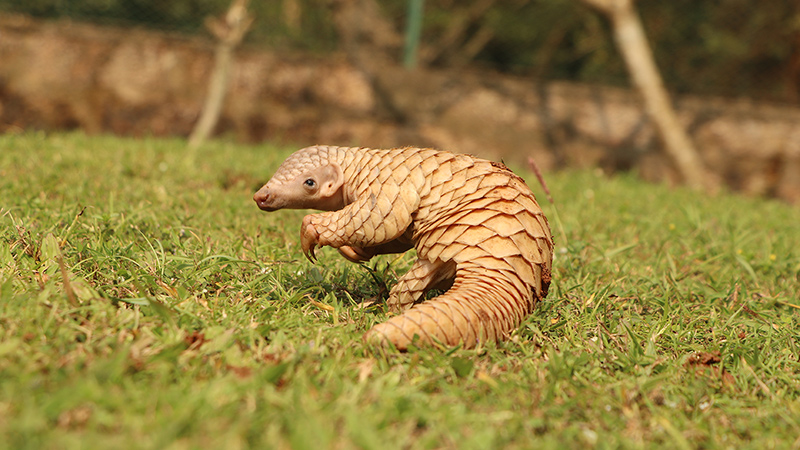 Pangolins have been almost completely wiped out by poaching, targeted as they are by traffickers on the hunt for their scales and meat. However, the global fight to protect them is in full swing. After raising their protected status to the highest level, China removed Pangolins from the official list of traditional Chinese medicine treatments. Meanwhile, in Mozambique, a dedicated Pangolin rehabilitation centre has rescued more than 40 animals.

More than 80 UK universities have joined forces to protect the beloved Hedgehog. The British Hedgehog Preservation Society’s Hedgehog Friendly Campus campaign has seen staff and students install hedgehog crossing signs and nest boxes to ensure the tiny creatures’ safety in their environment. Now, hog and human can co-exist happily. These heart-warming success stories show we can use conservation to create a world of which David Attenborough himself would be proud, free from the threat of an early sixth mass extinction.

The future is in our hands.

At the time of publishing, entering the code LEARNING in the checkout will reduce the price of our
Conservation Diploma Course to £29. 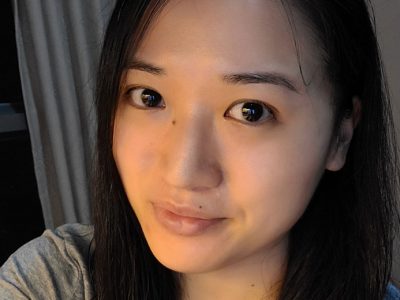 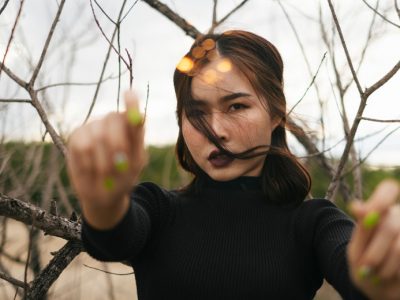 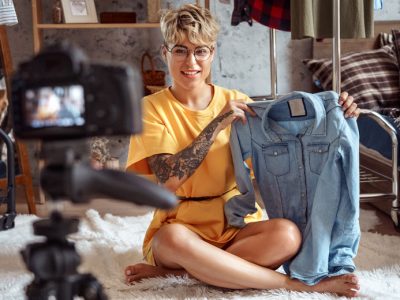 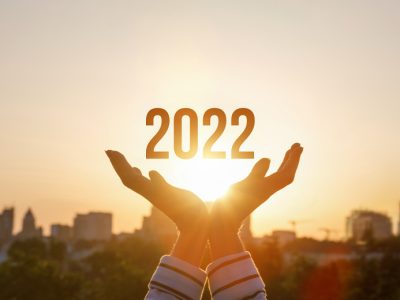