Weeds are troublesome for gardeners, and reaching for a bottle of herbicide on the store shelf seems like the easy solution. Weed killers save you time and help reduce the tedious, backbreaking work of manually pulling weeds from the beds. However, as much as herbicides seem to be beneficial, their cons outweigh the pros, leaving more and more gardeners switching to homemade weed killers.

The Dangers of Weed Killers

You may already be aware of the landmark lawsuit against Monsanto, the maker of Roundup – one of the most popular weed killers on the market. The company was forced to pay $289million to a groundskeeper who is faced with terminal cancer. The verdict stated that their product led to his cancer, and now the company faces over 8,000 more lawsuits.

Glyphosate is the deadly ingredient in Roundup, which is listed as a possible carcinogen by the World Health Organisation. While Roundup is effective at killing weeds, spraying chemicals around our families and food-producing plants is dangerous to our health. Glyphosate is also connected to non-Hodgkin’s Lymphoma and miscarriage.

Using herbicides poses dangers to animals as well. Gardeners must be careful not to expose their pets to weed killers. An accidental ingestion can lead to vomiting, diarrhoea, and abdominal discomfort. You must also be careful not to spray around children, which means you must keep your children inside for several hours after application.

Turning to a toxic herbicide should be the absolute last resort. Instead, try one or several of these organic methods for killing weeds:

It might seem like more work to use a homemade weed killer, but the extra steps are worth protecting your family and yourself from the dangers of chemical herbicides. Scientists still are unsure of the complete damages caused by the overuse of herbicides, but one thing is for sure – they aren’t safe. Instead, switch to organic methods of weed removal to keep your family safe and your garden free of weeds.

At the time of publishing, entering the code CULTIVATE at checkout will reduce the price of our
Organic Gardening Diploma Course by 50%. 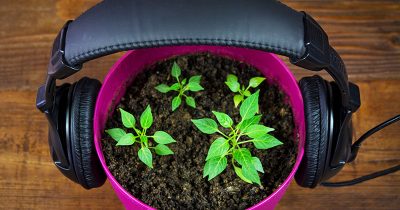 Gardening Podcast – Listening in the Garden

In this new series, we introduce you to some podcasts... Read More 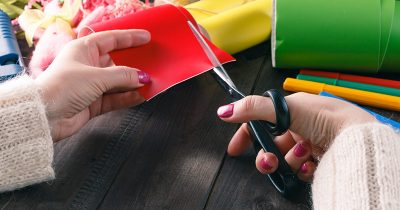 The lead up to the holidays can be stressful –... Read More 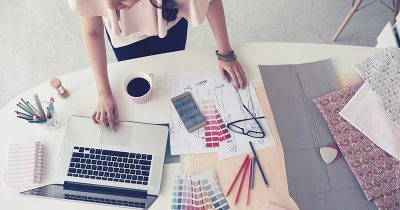 As you start to get better at crafting, you might... Read More