Fascinating Animal Behaviour You Might Recognise in Your Friends

What separates humans from animals? Most evolutionary scientists think the answer is humanity’s higher level of cognition and self-awareness. Yet, sometimes, socialising with our fellow homo sapiens can feel like a gathering at a watering hole. It makes you wonder as to what extent we mirror animal behaviour and primal urges.

There’s hardly an animal on the planet — including us — that does not, for example, experience the ‘fight or flight’ instinct. This reaction impacts our behaviour many times a day to varying degrees, so we’re not so different to animals in that sense.

Likewise, bees show signs of getting ‘drunk’ on nectar, wobbling and stumbling after a good feed. Adelie penguins practice their own form of sex work, exchanging intercourse for precious pebbles. It’s not all primal poo-flinging, chest-beating, and territorial stomping, though. 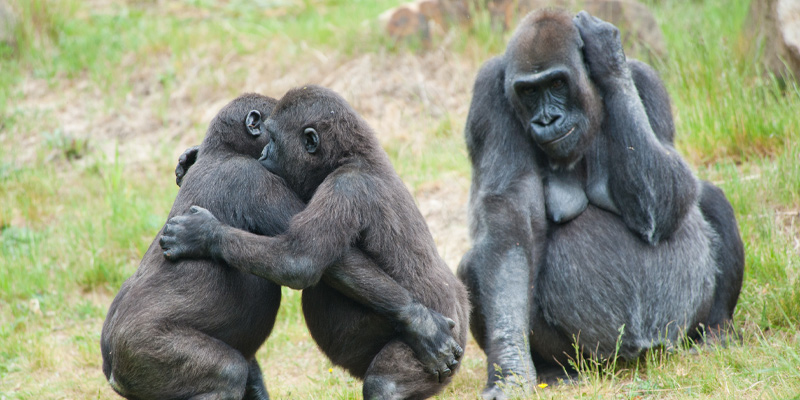 When a mother combs her daughter’s hair before bed at night, she is acting on an instinct that can be observed in the animal kingdom in the form of grooming. When parents paint their newborn’s nursery, is that not comparative to the nesting we observe in birds? Parrots even name their infants. When a loved one passes away, do we not mourn with rituals and stand solemnly by their graveside just like elephants?

These are all examples of animal behaviour; a concept closely examined by Konrad Lorenz and Nikolaas Tinbergen, the founding fathers of Ethology, and their followers since. More specifically, Ethology is the study of animal behaviour in their natural habitat, as opposed to a laboratory environment.

Animal behaviour covers everything from the fight or flight instinct, the howl of a wolf, the blinking of a panda’s eyes or the flap of a hummingbird’s wings. 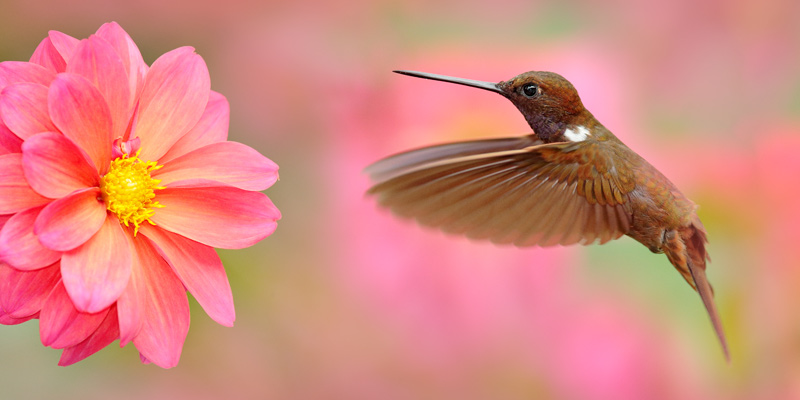 Animal behaviour is generally the result of one of four environmental factors and basic needs:

There are learned behaviours, instinctive behaviours — those which come completely naturally to animals, such as breathing — and abnormal behaviours.

Aside from habituation and sensitisation — whereby animal young are instinctively accustomed to their surroundings and the ‘correct’ reactions — we often think of learned animal behaviour as developing through trial and error. So, a cub learns not to approach a predatory species after a dangerous encounter. But purposeful lessons also occur, passed down through parents and elders. 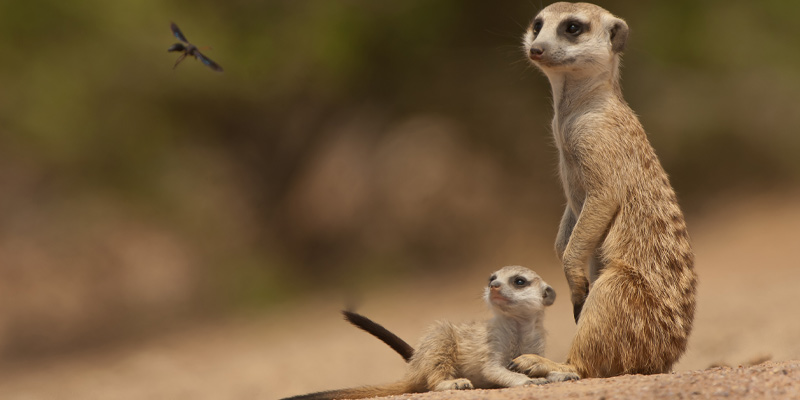 An example of an incredible taught or learned behaviour can be observed in meerkat mobs. Meerkats eat scorpions. Despite enjoying immunity to the venom, meerkats must learn to bite off the stinger first. Parents of pups bring their young dead scorpions to practice killing and eating, upgrading the lessons with live but debilitated insects as they progress, before sending them out to hunt live critters. This is conditioning.

Examples of abnormal animal behaviour also include cannibalism, coprophagy — faeces eating — as well as different sexual behaviours and even activity anorexia, a behaviour which sees animals overexert themselves physically while under-eating.

Dolphins are thought to ‘talk’ in their sleep, and the beloved sea mammals have also been observed getting ‘high’. 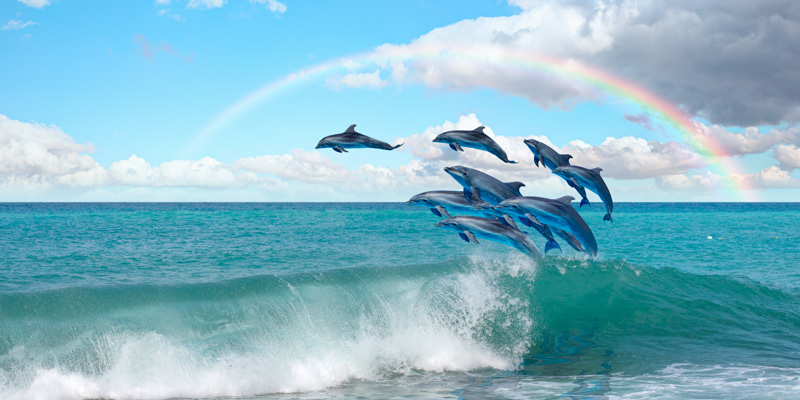 Dolphins sometimes play with pufferfish, causing the fish to release a defence toxin with a narcotic effect that the group of dolphins would then enjoy in a trance-like state while spending a lot of time looking at their reflections.

Mice have been seen grimacing in pain and researchers found rats have the capacity to laugh when tickled, emitting sounds which can only be heard through special instruments.

Bonobos have been observed forming all-female coalitions to attack males in retaliation to aggressiveness and harassment. Ethologists and zoologists also believe they shake their heads to connote disapproval, just like humans.

Even the humble cow is said to show signs of extremely sophisticated social behaviours. Cows, believe it or not, have best friends, and spending time with their favourite partner in crime appears to lower a cow’s stress levels. 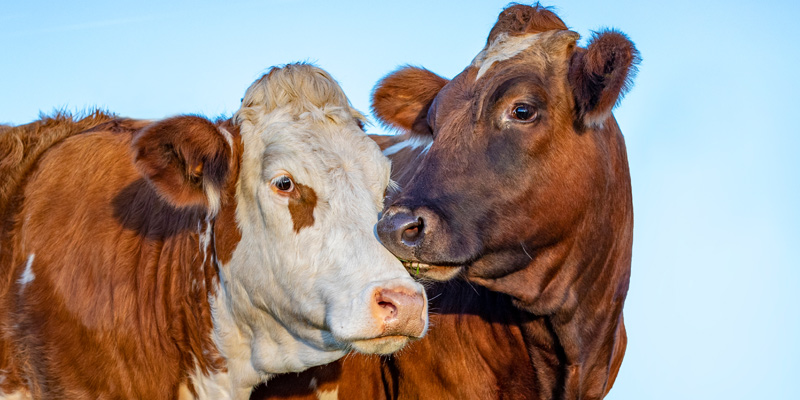 Scientists theorised that even our dogs are capable of manipulating humans, utilising facial expressions we might call ‘puppy dog eyes’ only when humans are present in the room — a potential learned behaviour stemming from domestication.

What Does Animal Behaviour Tell Us About The Human Condition?

Some of these incredible animal behaviours are perhaps things we can recognise in our own lives, as we go about our human business. To some degree, watching animal behaviour holds up a mirror to our own behaviour — perhaps that’s why so many of us love watching nature documentaries.

While it’s quite reductive to anthropomorphise animals and draw too many comparisons, we homo sapiens are still a part of the Animal Kingdom and it’s good to remember our instincts and learned behaviours aren’t all that different to animal impulses and behaviours.

With this opportunity to observe the planet’s incredible creatures at work and play, we can start to understand why they are so worthy of caring for and preserving.

At the time of publishing, entering the code LEARNING in the checkout will reduce the price of our
Zoology Diploma Course to £29.