Found in ancient history and the modern-day, across cultures and continents, there are tales of revenants, some of which live among us as mortals, yet feed on our lifeblood to sustain themselves. The legend of vampire kind lives on through literature and modern media. But how much do we know about them? Take the Vampirology Diploma Course and find who they are and how they exist.

The Vampirology Diploma Course introduces you to the subject with a definition of the vampire and the etymology of the word itself. It explains the basics of vampire lore, such as how people are believed to become vampires, and how to recognise a vampire.

We’ll look at how vampires were perceived in the ancient world and the legends associated with them, and take a look at the international legends of vampires and how their stories and forms differ between cultures. The course also details the traits and appearance associated with vampires according to lore, going into detail about some of the abilities of vampires.

The course explores what was believed to be methods of protection against vampires and how they can be destroyed, including discussion on apotropaics, vampires’ relationship with garlic and sunlight, and the methods of burial designed to protect corpses from rising as vampires. We’ll explore the vampire graves discovered by archaeologists and how the decomposition process may have led people to believe a corpse had become a vampire.

We’ll look into famous vampire cases from the medieval era to the modern-day and discuss the concept of vampirism arising from a misunderstanding of a variety of diseases. Additionally, the course outlines psychological conditions associated with vampires and how vampires were used as a symbol or metaphor, along with the symbolism of drinking blood.

Today, most of our interactions with vampires are through literature and film - we’ll look at the history of both. The course outlines the most famous and influential works of vampire fiction published since the eighteenth century and how vampires have developed as fictional characters. It also discusses the most famous and influential vampire films and television programmes and how vampires were represented in these mediums. 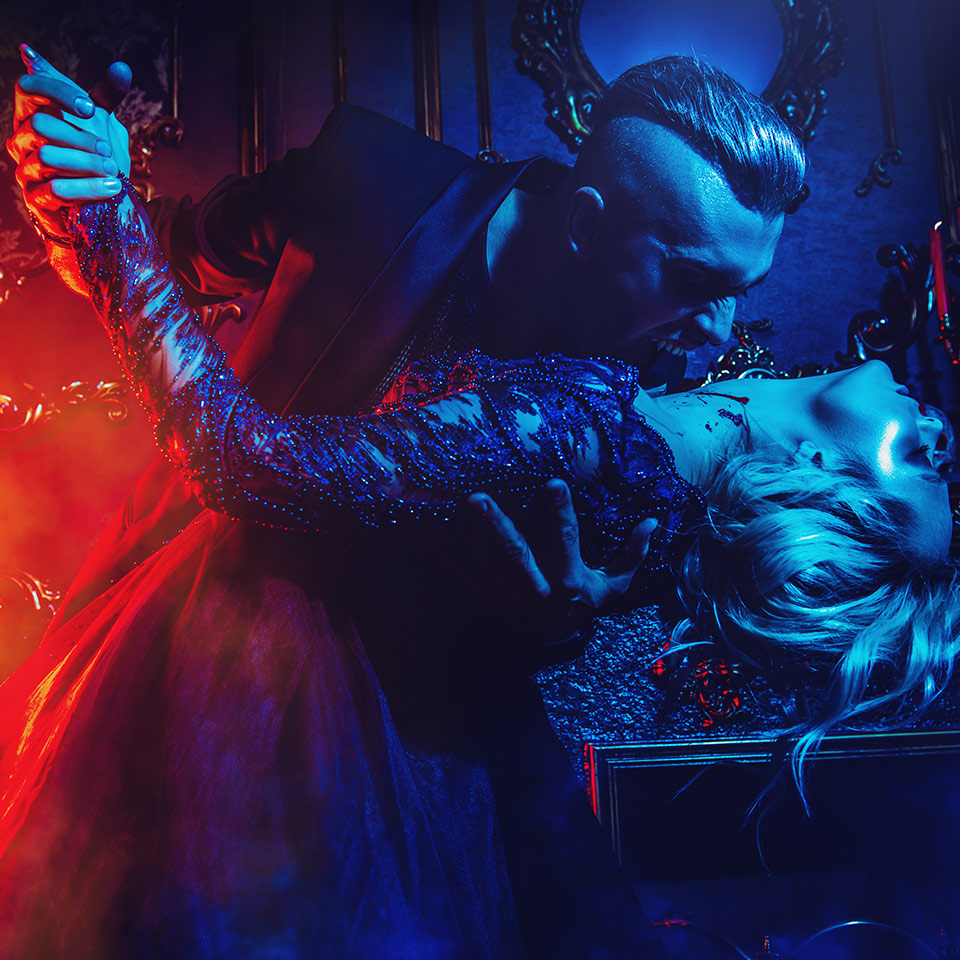 Those who have a general interest in folklore or would like to enhance their knowledge of vampires as part of creating other works (such as writing a novel) are likely to find this course particularly useful. However, as it assumes no previous knowledge, the course is suitable for anyone interested in learning more about vampires and vampirism. 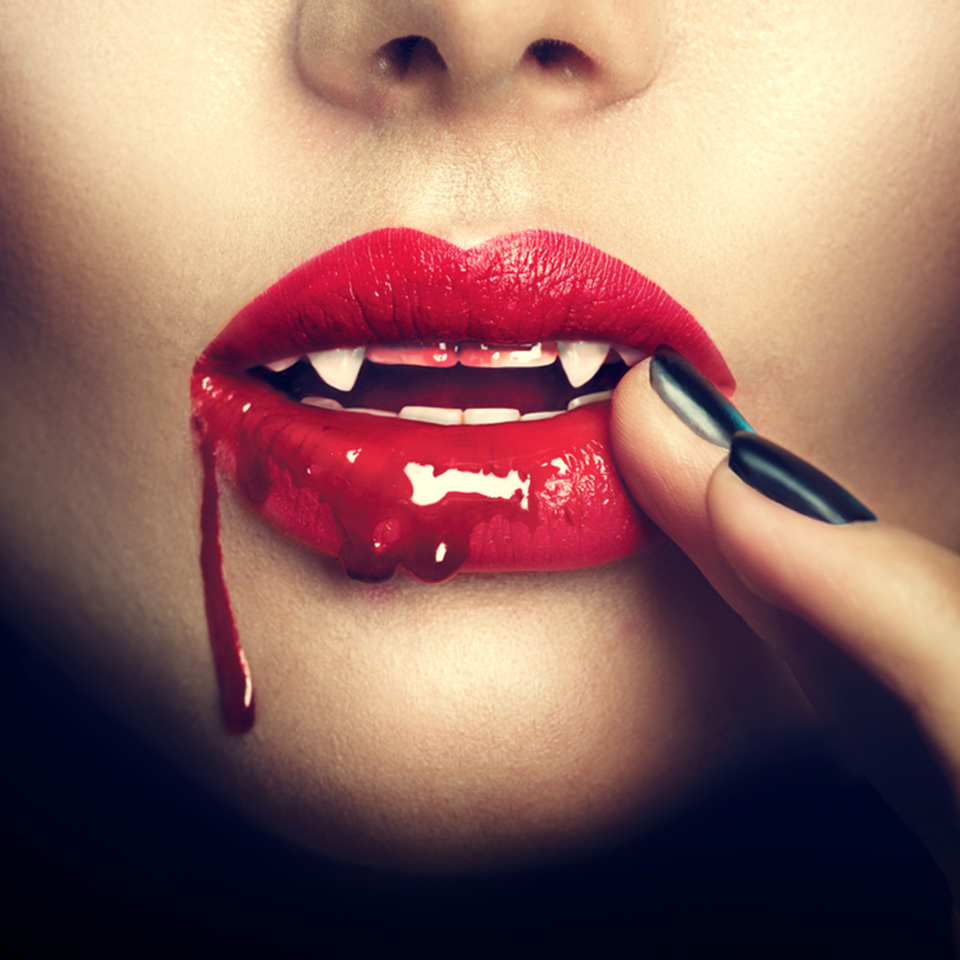 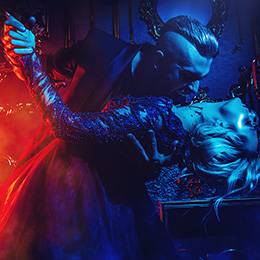