The Paganism Diploma Course provides not only a foundational understanding of the history of Paganism, but also the means of practising Paganism or, at least, bringing it safely into your life.

You will learn what it really means to cast a spell and how to do it, as well as engaging with other Pagan techniques such as centring, grounding and shielding yourself from negative or draining energies.

You’ll gain a solid understanding of the European and Anglo-Saxon Paganism of the past to the Paganism currently practised within the British Isles today.

Paganism is a wide-ranging tradition. To ease you in, the Paganism Diploma Course begins by explaining the typical commonalities within the umbrella term ‘Paganism’. You will also be introduced to the precise etymology of the word ‘Pagan’ – where it came from and how it came to be used as a word predominantly used to define 'non-Christians'.

You’ll delve deep into the history of Paganism, looking specifically at the pre-Christian practices of the Celts. The course introduces you to Neolithic structures such as Stonehenge and Newgrange, while also examining the religious practices of the Celts including Druid ceremonies and burial practices.

We look specifically at how the philosophers of ancient Greece developed the relationship between religion and morality, the gods’ work and men’s actions. Stoicism, Epicureanism, and Platonism are each examined.

Continuing from there, the Paganism Diploma Course examines the religious beliefs of the Greco-Roman period, including the gods and goddesses worshipped, the way in which the Romans venerated their deities and how the Pagan beliefs of this time were influenced, threatened and finally subsumed by Christianity.

You’ll delve into Anglo-Saxon Paganism – looking in the cultic behaviours of these North Europeans who settled in England, and exploring their beliefs in magic, monsters and witches.

The Paganism Diploma Course looks at what occurred during the Renaissance, including the rebirth of interest in Greco-Roman values and virtues. We explore how the Black Death had a significant role in ushering in an era of the pursuit of excellence and luxury, and what this had to do with the Pagans of the past. We also examine the rise of Humanism, and how it influenced a wide interest in magic and the Occult.

The course then moves from the ideals of Humanism and how they actioned what is known as the Reformation in Europe, to an era of religious hysteria and witch-hunting. In doing so, it also examines how the English Reformation was different to the Reformation that came out of Germany, not just in the reasons behind its occurrence, but also because it ultimately could not staunch the flow of Pagan faith that continued throughout the country.

We investigate the opposing religious debates of the rational Enlightenment scholars and the passionate Romantics who put imagination and originality above all else within these two periods in time, and how it influenced the rise of modern Paganism. You will be introduced to specific ideas including Deism and Pantheism. You’ll also take a deep dive into Neo-Paganism and explore the festivals of the Wheel of the Year.

From the Paganism Diploma Course, you will learn about Wicca, including its relationship to witchcraft and magic. As part of that, we explore the Wiccan’s use of magic, with a focus on Moon Magic, and you will learn how to cast a spell. From there, you’ll move onto an examination of the Divine Feminine – its definition and the various goddesses that are worshipped within it.

You will learn the reasons for Neo-Paganism’s popularity. The course examines the various types of Paganism that exist, with an emphasis on Eco-Paganism, feminism and the LGBT community. It also highlights the differences between Paganism and New Ageism.

You will be introduced to the ancient idea of the Sacred Household and we show you how to implement some of these principles while preparing your own house for Pagan practice. You will also learn what is needed to set up an altar or shrine in your home.

We look at both the characteristics and purposes of Pagan rituals, exploring some of the techniques that are used in various ceremonies or simple daily rituals. Such techniques include evoking and invoking, along with centring, grounding and shielding. We will also look at working with deities and explore some of the different times and reasons that you might call upon the gods and goddesses. 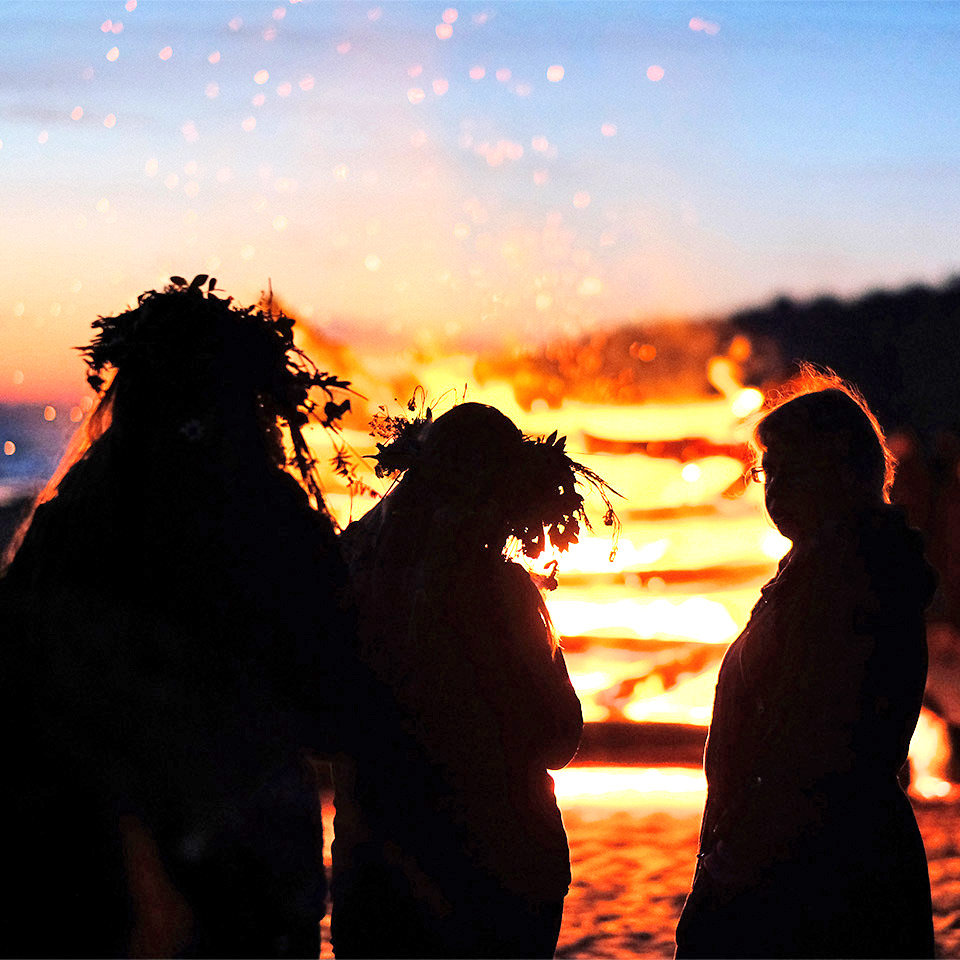 Many of us have at least a vague sense of what Paganism is but this idea can too often be tainted by what we have been taught by those with a vested interest in opposing the beliefs and values of a true Pagan. While Paganism differs from one practitioner to the next, the Paganism Diploma Course aims to provide a clear understanding of where Paganism came from, how it has evolved, and the common practices of a Pagan.

Whether you wish to gain a clear understanding of Paganism from an academic point of view or if you are looking for guidance on how to begin practising Paganism, the Paganism Diploma Course provides the information and guidance you need. 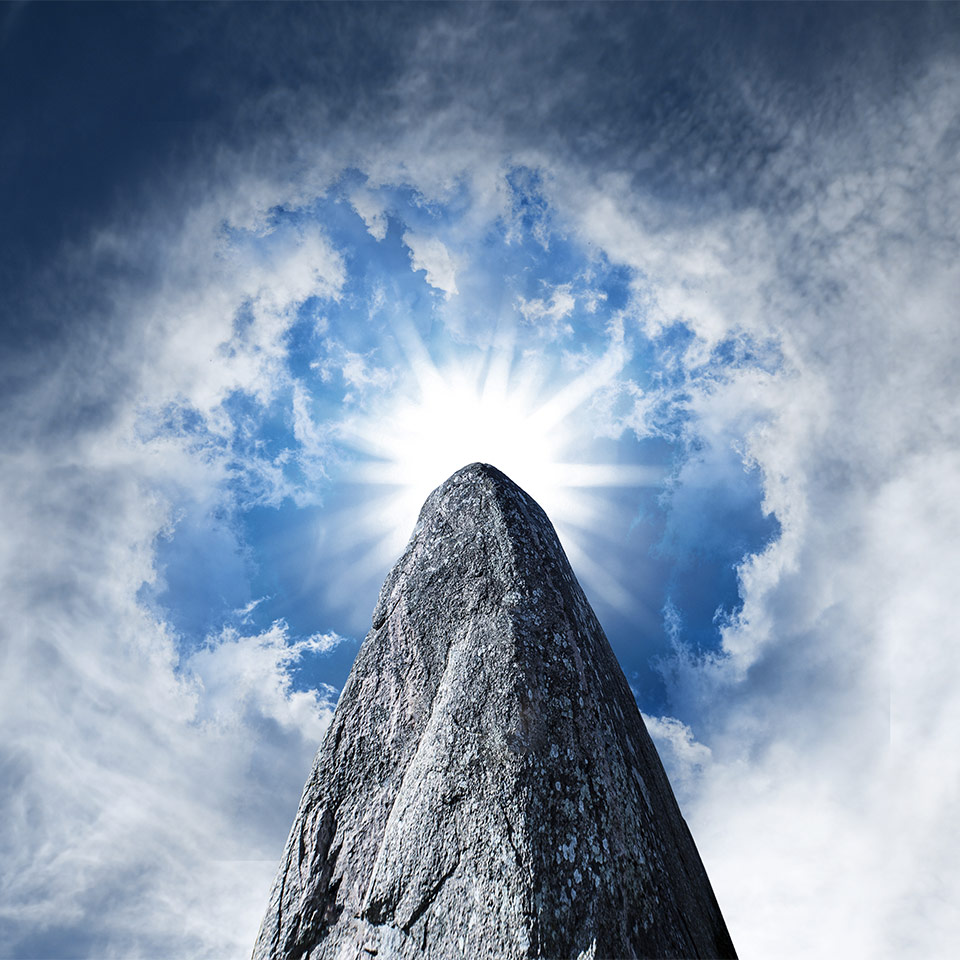 The Paganism Diploma Course will take you up to 150 hours to complete, working from home. There is no time limit for completing this course, it can be studied in your own time at your own pace. This is a Level 3 course and will give you 150 CPD (Continued Professional Development) points. 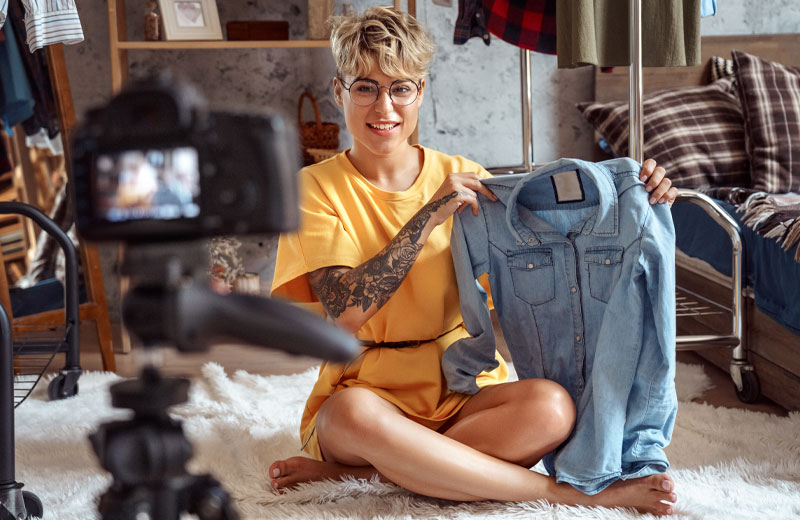 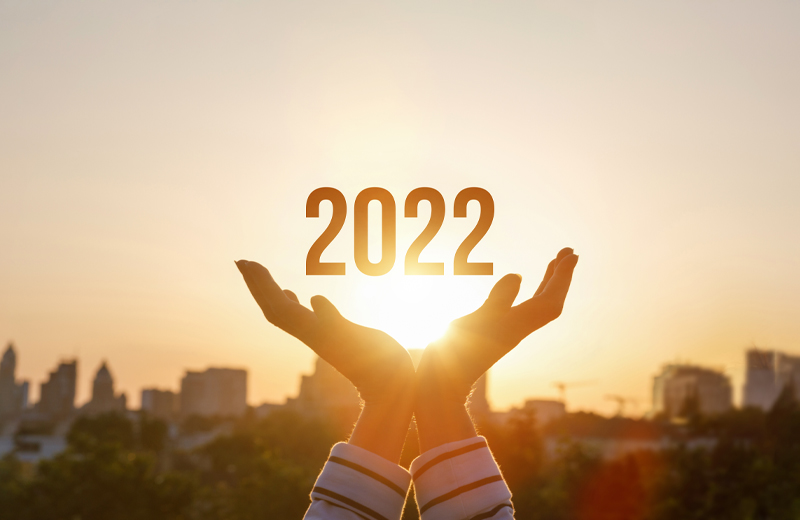 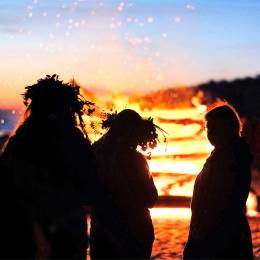