Known to turn lead into gold and bestow life never-ending with the power of the Philosopher’s stone, are the legends of alchemists truth, myth, or a mixture of the two? The Alchemy Diploma Course dissects a history that spans ancient and modern civilisations across the globe, to uncover the philosophical, scientific, and spiritual traditions of a practice that is shrouded in misconception.

The course first introduces the subject, providing a universally-accepted definition and discussions on what alchemy is. You’ll explore the scope, use and prevalence of alchemy in modern times.

Delving deeper into alchemy you’ll discover the history of the practice, why it was invented, the various legends associated with it, and its contribution to the development of science and scientific understanding in ancient and medieval societies. You’ll also learn how alchemy is linked to many philosophical traditions, including esoteric alchemy, spiritual alchemy and psychology.

The development of alchemy was not centralised to any one part of the world but spread out across many major and ancient civilisations of the world. This course guides you through the contributions made by Egyptian, Indian, Islamic, East Asian and European civilisations.

In ancient times, alchemists were careful to protect their work, using signs and symbols to keep their secrets hidden to all but other alchemists and the learned. The Alchemy Diploma Course reveals the meanings behind these codes and with them the knowledge of the three alchemic primes, the four basic elements, the seven planetary metals, the mundane elements, and alchemical compounds, and the importance of each of these cornerstones of the practice.

Of course, you’ll learn about chrysopoeia (the hopes of turning mundane elements into gold using alchemy), the elixir of immortality and the philosopher’s stone, which helps in the attainment of these, and the links between alchemy and spiritual principles of Hermeticism. There are many misconceptions surrounding alchemy and its use, this course tackles these head-on - separating myth from fact.

Going beyond the history and establishment of alchemy, the course discusses how it has evolved over time, how it is used in the modern world, and how you can practice it. You’ll learn of alchemy’s role in traditional and modern medicine and the prominent figures who have advanced alchemy in recent years. You’ll also be provided with information on what to do if you want to become an alchemist and what your prospects will be. 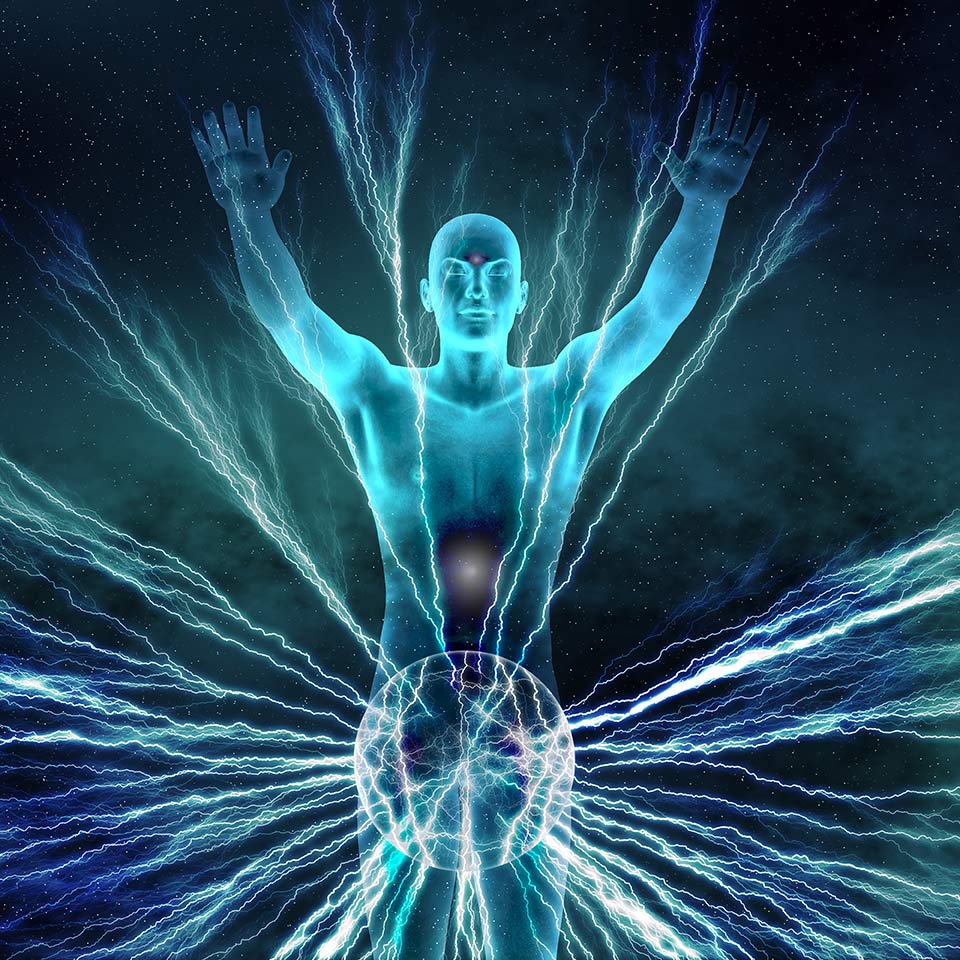 If you’ve heard of the Magnum opus and alchemists creating and using the Philosopher’s stone to turn lead into gold and grant immortality with the elixir of life, and you want to know the truth of the tradition, then you’ll love the Alchemy Diploma Course.

The course examines the esoteric spiritual aspects and exoteric practical applications of alchemy and discusses whether the two are in fact complementary. With this in mind, you may find the course equally of interest if you have studied or are a practitioner of complementary therapies, which often harmonise the two areas. After all, alchemy was not just about creating the Philosopher’s stone or being granted immortality. It was about creating health, happiness and peace. This course can be used for your own personal development or to add to your existing skill set as a therapist or coach. 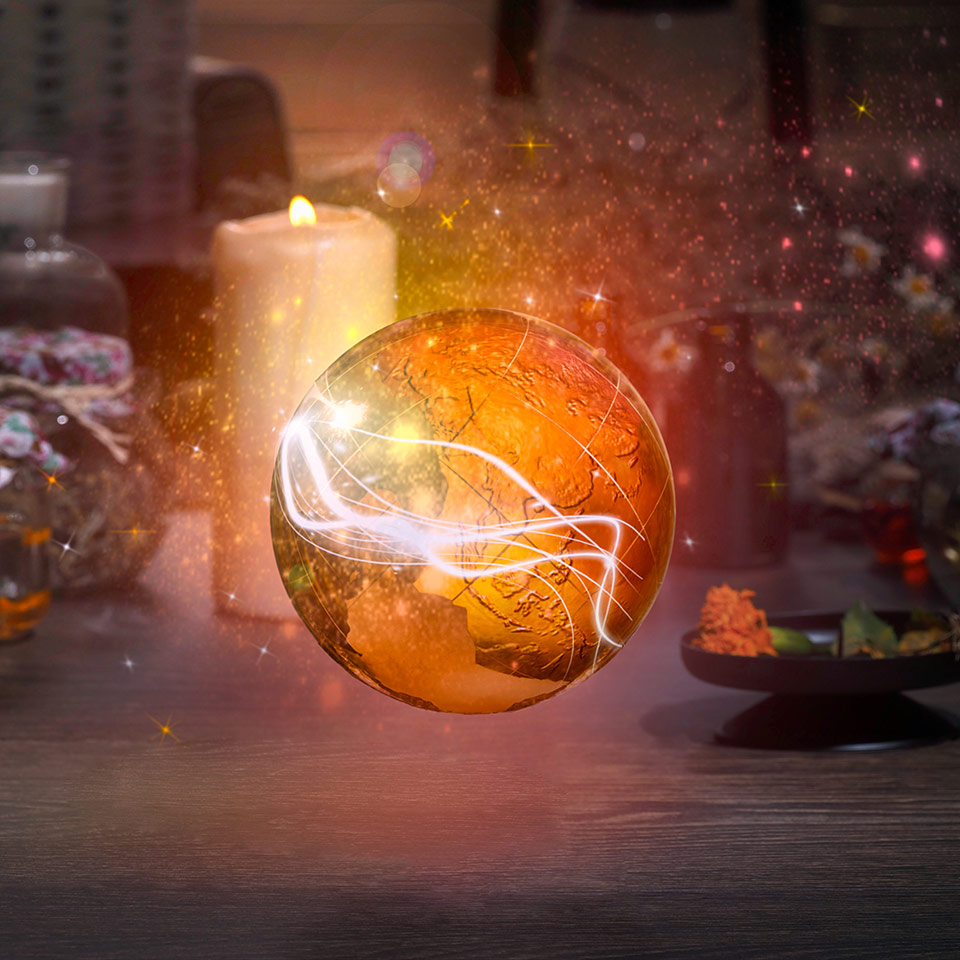 The Alchemy Diploma Course will take you up to 150 hours to complete working from home. There is no time limit for completing this course, it can be studied in your own time at your own pace. This is a Level 3 course and will give you 150 CPD (Continued Professional Development) points. 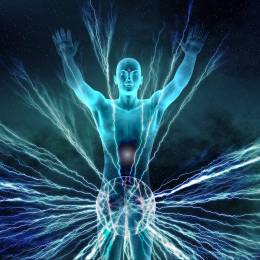