Know someone who would love the gift of learning? Whether you know exactly which course they’d love to get stuck into or not sure what’s next on their list of learning - our gift cards make the perfect present.
500 Users Enrolled

Mysticism has been defined as a union with God, the Divine, or the Absolute. In the Mysticism Diploma Course, we explore mysticism in various religions, the forms it takes, how it is experienced, and how scholars define mysticism.

The Mysticism Diploma Course begins with an introduction to the union with the Divine, religious ecstasies and intuitive insight and enlightenment. From there, we take a look at three Greco-Roman religious mysteries, namely, Eleusinian, Samothracian and Dionysian mysteries, before looking into mysticism in various religions.

We’ll explore the basic definition of mysticism in the context of Christianity and the history of Christian mysticism, focusing on early and Eastern Christianity. The nature and characteristics of Jewish mysticism are discussed, along with the Judaic context of mysticism, the various types of Jewish mysticism and the earlier developmental stages of Jewish mysticism. We’ll dive into the basic concepts of Sufism, the history of Sufism and Sufi practice and thought, and the general nature of Hinduism, the five tensile strands and philosophical texts. We also consider the Sant tradition and the differences between the tradition’s two major strands; Sikhism, its brief history and basic doctrines; and Buddhism, its history, fundamentals and branches.

The course concludes with a look at how scholars explain the various types of mysticism; perennialism, contextualism and constructionism; and how spiritual neuroscience views mysticism. 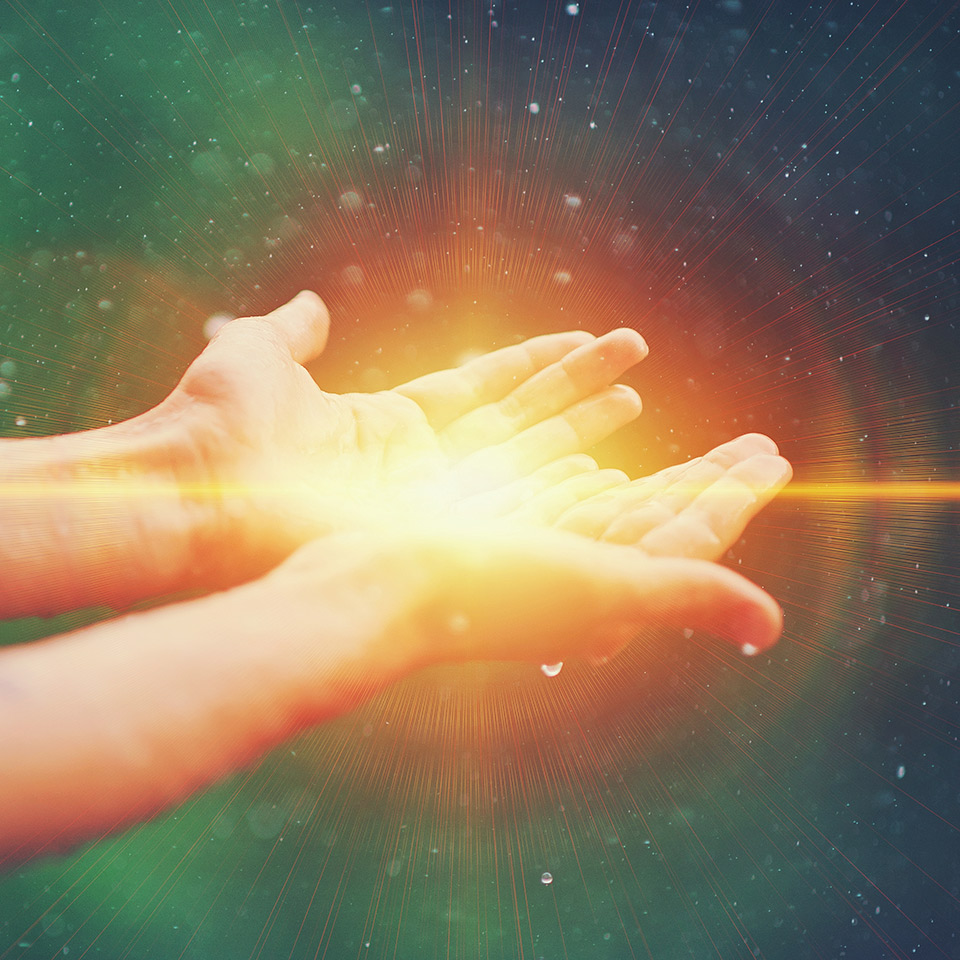 Whether you intend to become a mystic or wish to study the subject from a purely academic point of view, the Mysticism Diploma Course bears light upon this fascinating area - uncovering how connecting with the Divine differs between religions and how the experience manifests.

If you allow it, the course can open up your awareness to other realities that exist around you - allowing you to experience life in a multi-faceted and wonderful way. You can use mysticism to aid your human experience and to understand why you may be struggling, why you may ache to find meaning in your life and even why you may be feeling lost. 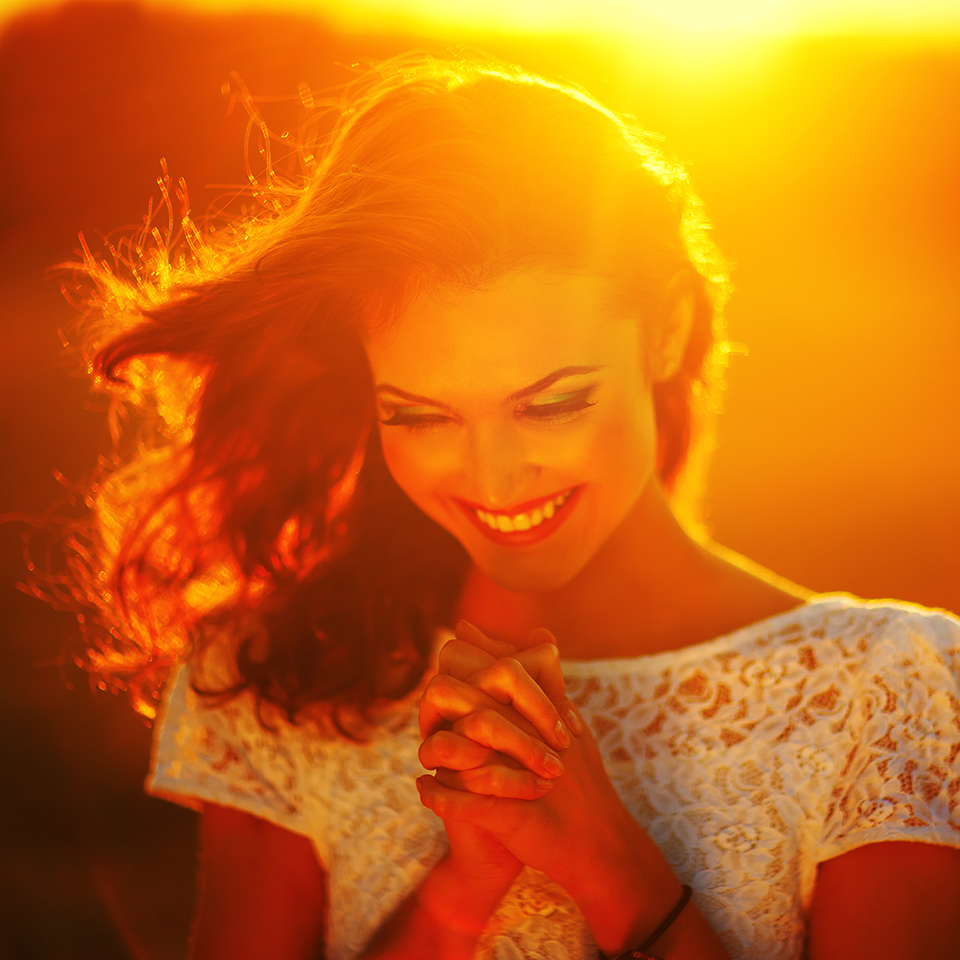 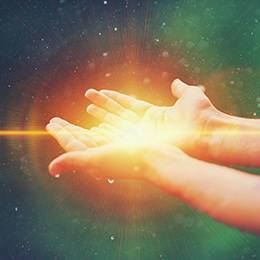