The Fairies and Fairy Magick Diploma Course opens you up to the world of folklore and theories surrounding fairies and their activities in the British Isles. You’ll learn about their history and origins, varying types, magic, homes and lives, and even how to meet and communicate with them. Step through the door and discover a world beyond our own.

What does the word ‘fairy’ mean? How are fairies categorised? What do they look like? What do they do? The Fairies and Fairy Magick Diploma Course begins by answering these very questions – getting you quickly acquainted with these fantastical creatures.

From there, we walk you through the history of fairy belief – from early folklore and the common motifs in such folklore to how fairy belief developed throughout the centuries. You’ll also be exposed to both folkloric and mythographic theories.

Next, we talk you through how humans perceive fairies – exploring common features, size, how they gained their wings and how they usually dress. We delve into the magic of fairies, as we look at how glamours work, how time is perceived differently by them and several other powers attributed to fairies. We also explore fairy morality and ethics concerning things such as theft, and why a fairy’s name is so important.

Through studying the Fairies and Fairy Magick Diploma Course, you’ll gain insight into fairy society as we explore fairyland and fairy rings and learn how fairies usually spend their time. We look at their attitude towards sports, music, battles and cleanliness, and gain insight into sex and marriage between humans and fairies. We also look at the relationship fairies have with nature and treasure, what they eat and the nature of fairy cups and wands.

Of course, not all fairies are good. We look at traditional relationships between fairies and illness - in particular, stories of changelings. We also cover the issue of being ‘pixie-led’ and traditional methods of warding against bad fairies.

With all you’ll learn about fairies, you’d probably also like to meet some. We talk you through the methods you can use to meet with fairies, timing your meetings, and how to communicate with them and make requests. 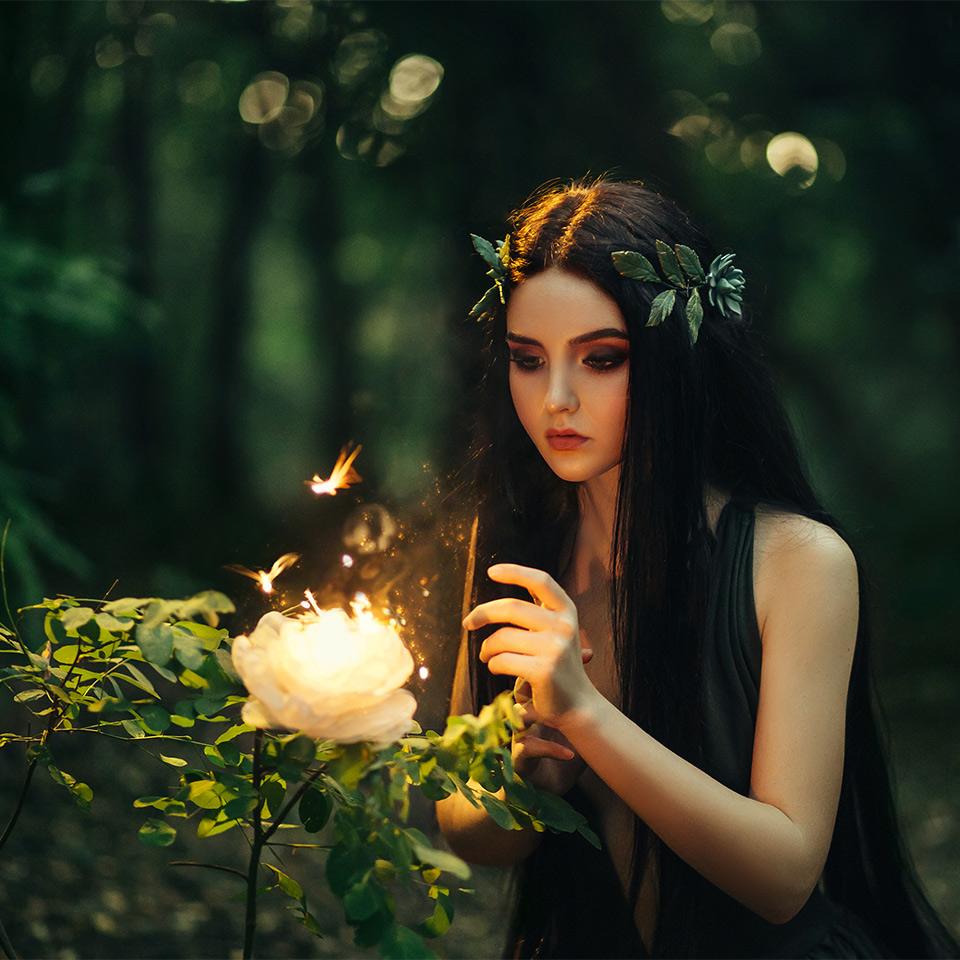 Whether you are a confirmed believer and intend to use the information to seek contact with fairies or you’d just like to learn more about them, the Fairies and Fairy Magick Diploma Course has everything you need to step into this fascinating world.

You may also find the course helpful in understanding themes in literature and art. Many novels and paintings draw from folklore and use the ideas discussed in this course. If you are a writer or artist yourself, you can use the information to help you produce more consistent and cohesive work. 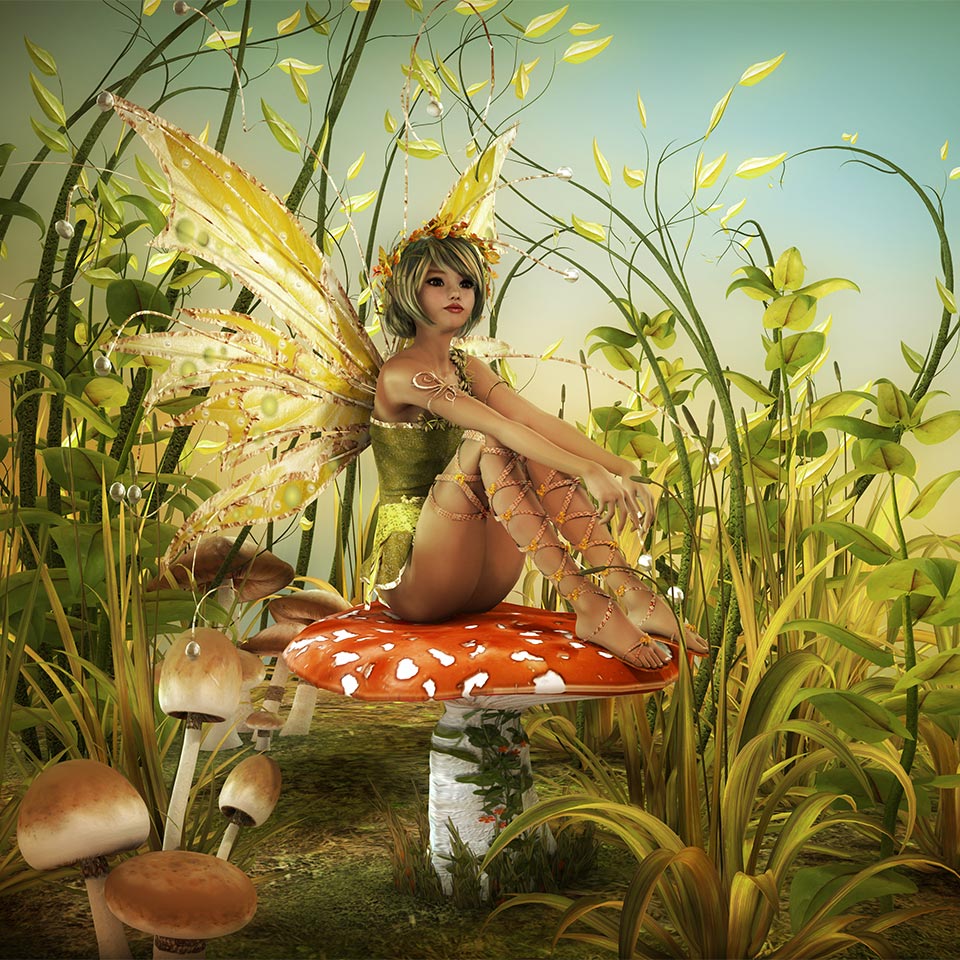 The Fairies and Fairy Magick Diploma Course will take you up to 150 hours to complete, working from home. There is no time limit for completing this course, it can be studied in your own time at your own pace. This is a Level 3 course and will give you 150 CPD (Continued Professional Development) points. 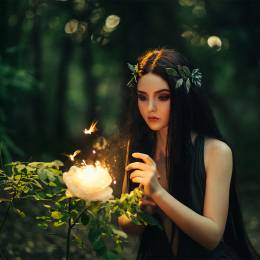