Know someone who would love the gift of learning? Whether you know exactly which course they’d love to get stuck into or not sure what’s next on their list of learning - our gift cards make the perfect present.
3K Users Enrolled

Why do we all know some of the names of Greek heroes or deities? Why are these myths still important to us, even now in an age of technology? The truth is the myths of ancient Greece are not just stories - they are reflections of real human experience. Through these myths, we share the emotions, ambitions and knowledge they reveal and we can understand how some of the protagonists, villains and victims have become bywords for how we might feel about or act in a given situation. Understanding Greek mythology helps us to more deeply understand ourselves. Find out how, with this online Greek Mythology Course.

As you begin to learn Greek mythology, the course introduces itself by offering scholarly definitions of mythology and presents ways to approach Greek mythology’s stories of deities, monsters and heroes. It also notes the difference between myths and other story-telling traditions, such as fables and fairy tales, and discusses the relationship myths have with history.

Following this foundation, you will start at the best place to start any story, at the beginning – as you are introduced to the Five Ages of Man, how the Titans came to rule and how they fell to the Olympians.

As the best-known gods of Greek mythology, the course provides insight into each individual Olympian, offering you some background on their births, if relevant, and their purpose as part of the pantheon of Greek deities.

Significant roles in Greek mythology weren’t reserved exclusively for the Gods, however, with human and half-human heroes and monsters playing important parts. The course guides you through the tale of the Minotaur, the Cyclops and Odysseus, Hercules and the nine-headed Hydra, and the Chimera, Pegasus and Bellerophon. You’ll take a deeper look into exactly what a ‘hero’ was to the ancient Greeks and we will introduce six of the most revered.

It’s important to understand the sources of information we have about Greek mythology - the ‘cycles’. The Greek Mythology Diploma Course provides examination and understanding of what it meant by ‘cycles’, before looking at two of the most important – Homer’s Iliad and Odyssey.

The Greek Mythology Diploma Course looks at the role of women in ancient Greek society, before exploring how women were represented in the myths. It discusses the portrayal of motherhood, the classical female idea, and the notion of women as villains and victims as you learn about Penelope, Clytemnestra and Medusa.

You’ll discover how Greek Mythology explains concepts such as love and death. You’ll learn of some of the greatest love stories we know and the meanings behind them, as you are guided through the tales of Aphrodite and Apollo, Eros and Psyche, Orpheus and Eurydice, as well as the myth of Pygmalion. You’ll examine how the ancient Greeks viewed Hades and the Underworld, and the important myth of how Hades found his wife, Persephone. You’ll also learn the common beliefs ancient Greeks had regarding the journey that souls of the departed must take as they enter Hades.

One particular myth that still has a hold over people today is that of the lost continent of Atlantis. You will learn about the origins of the story and how it has continued to thrive.

By the end of the Greek Mythology Diploma Course, you will: The Greek Mythology Diploma Course offers a deep dive into myths and tales of old – introducing situations and an array of incredible characters, and uncovering the meanings behind the myths, as you gain insight into why they have likely maintained such longevity.

While the course is sure to appeal to fans of history and mythology, it will also resonate with anyone who’s interested in the human condition - with the stories of Greek mythology being just as relevant today as they were at their conception. 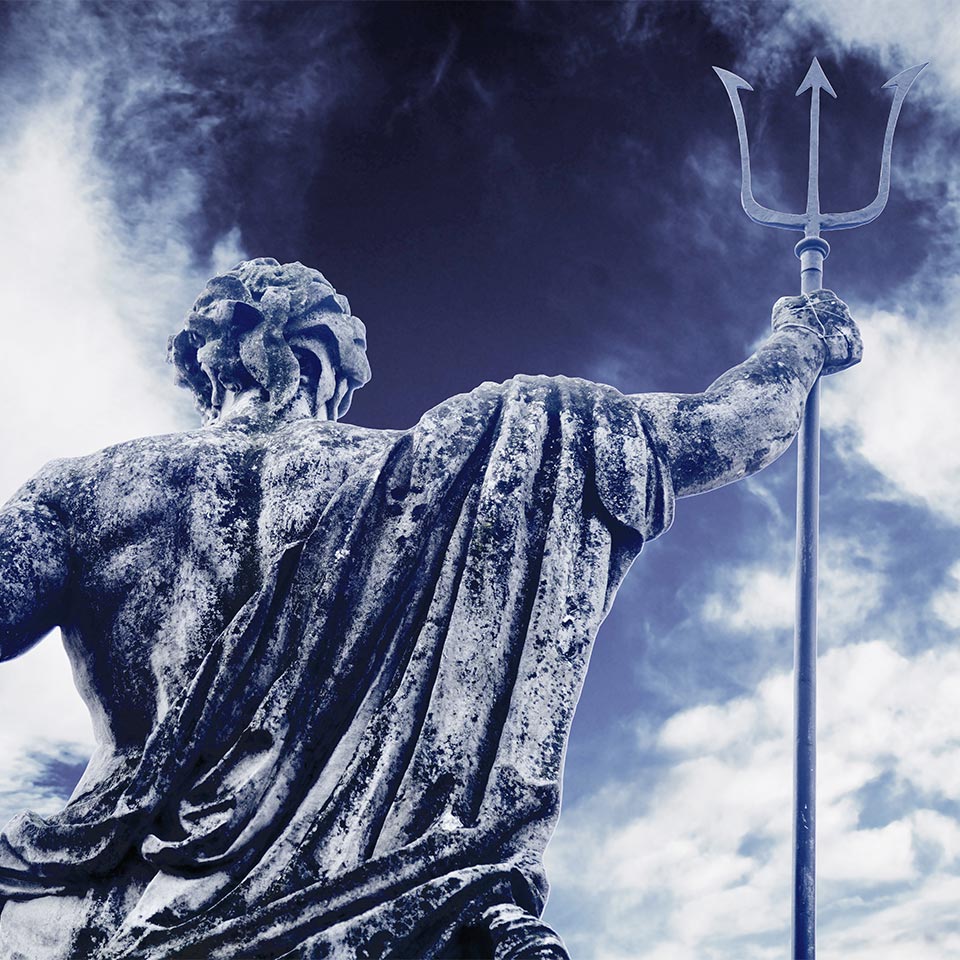 The Greek Mythology Diploma Course will take you up to 150 hours to complete, working from home. There is no time limit for completing this course, it can be studied in your own time at your own pace. This is a Level 3 course and will give you 150 CPD (Continued Professional Development) points.