Led by one of Britain’s longest serving monarchs, the Victorian era was one of Britain’s most fascinating periods. From hardships to triumphs, mass movements to individual accomplishments, the age was characterised by rapid change and developments in nearly every area – social, industrial, technological, medical, scientific, and cultural.

The Introduction to the Victorian Age Diploma Course will guide you through the private rooms of the palace to the shared hovels and homes of London’s slums and, along the way, offer you various viewpoints on the social, industrial, and geographical changes that were taking place.

The course opens with an introduction to the era’s namesake, Queen Victoria, her prince consort, Albert, and how they changed the role of the monarch and the public perception of royalty. You’ll learn about the rise of the middle class and the differing work and lifestyles between the upper and poorer classes.

The era’s most defining development was the Industrial Revolution. You will learn how it came about, the various industries and factory cities that grew as a result, and how it changed society, forcing workers to rise up – bringing social changes and new laws into place.

Crime became a major concern during the Victorian era, from pickpocketing to the nationwide panic generated by the murders of “Jack the Ripper”. You’ll discover how the police force was formed and crime was dealt with. You’ll also explore the changing views in religion and the advancements made in science, health and medicine.

The Victorian age saw great expansion of the British Empire. You’ll learn about the various conflicts and events that occurred as a result of the expansion efforts, including the Opium Wars and the Scramble for Africa. We’ll also look at the Hungry Forties, during which various food shortages, famines, and the Great Famine of Ireland occurred.

Finally, we’ll look at the effects of industrialisation on arts and culture. 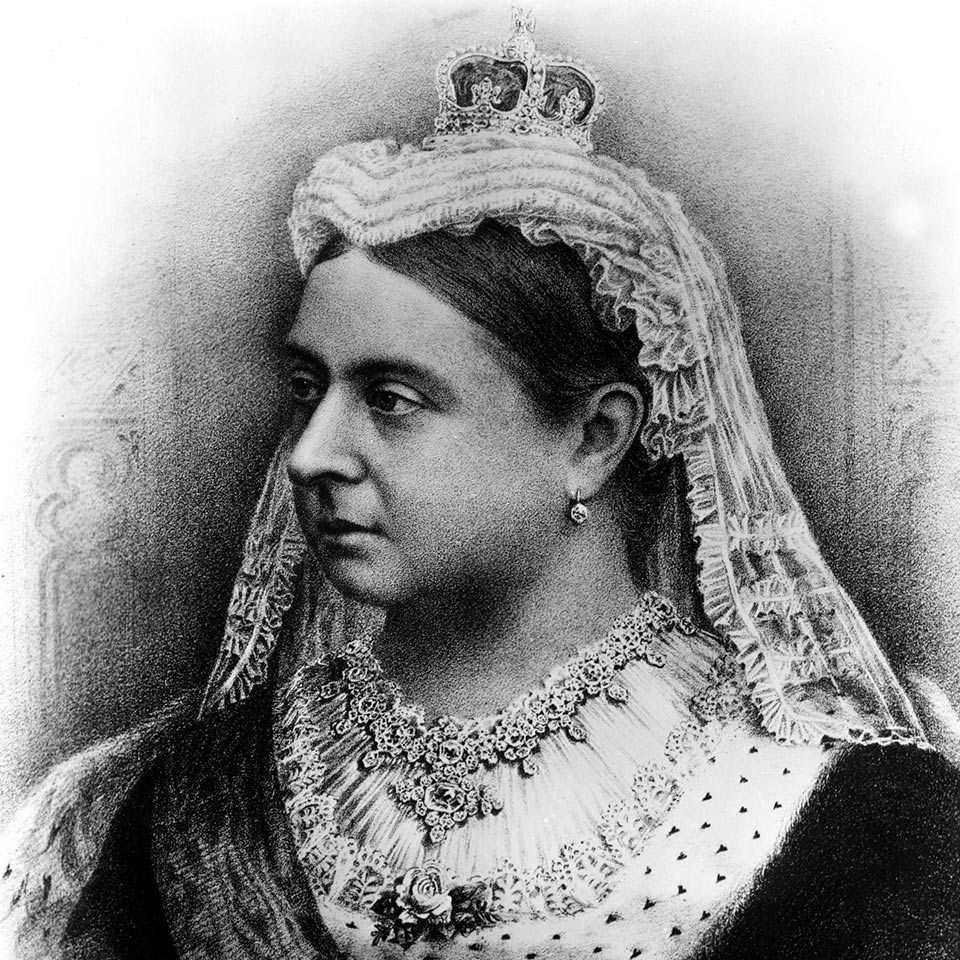 A fascinating period of British history, the Introduction to the Victorian Age Diploma Course provides insight into life in Victorian Britain. An era characterised by sweeping progress and innovations in industry, an ever-expanding class-based society, a burgeoning craft and arts culture, political and social reforms, and a growing economy and empire that would place Britain, albeit briefly, as the leading power in the Western world. 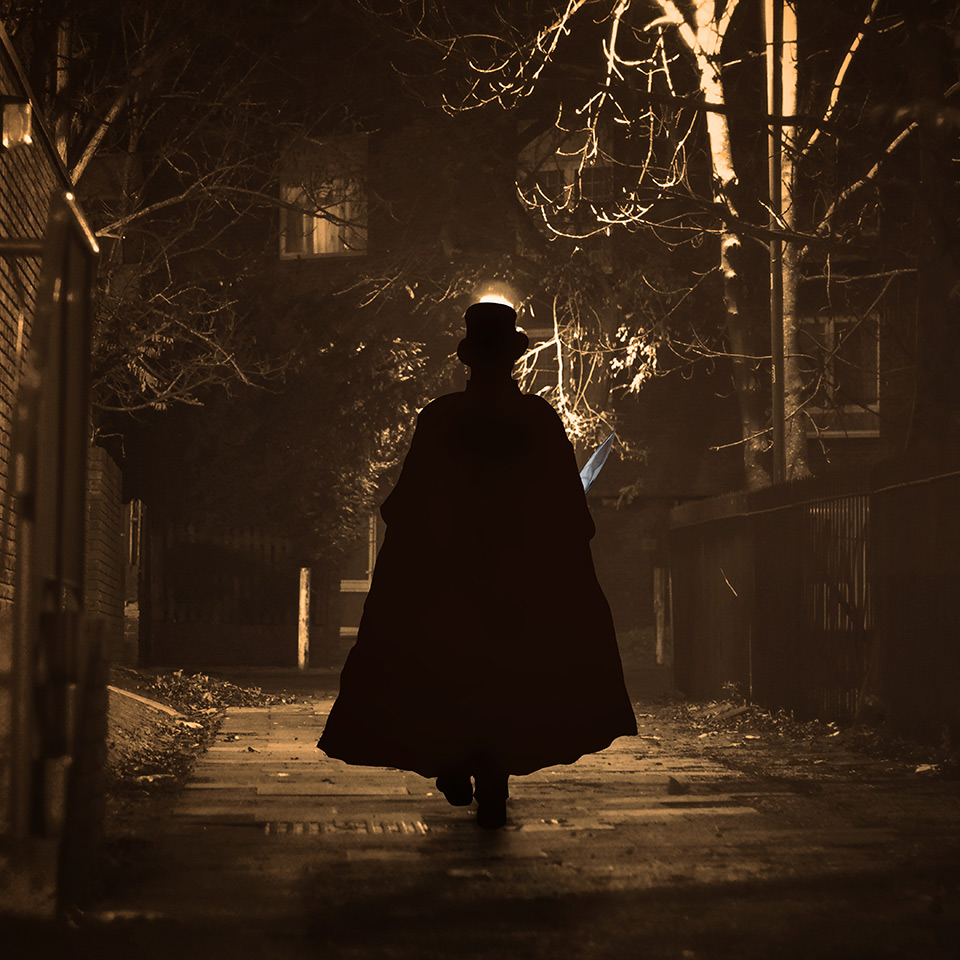 The Introduction to the Victorian Age Diploma Course will take you up to 150 hours to complete, working from home. There is no time limit for completing this course, it can be studied in your own time at your own pace. 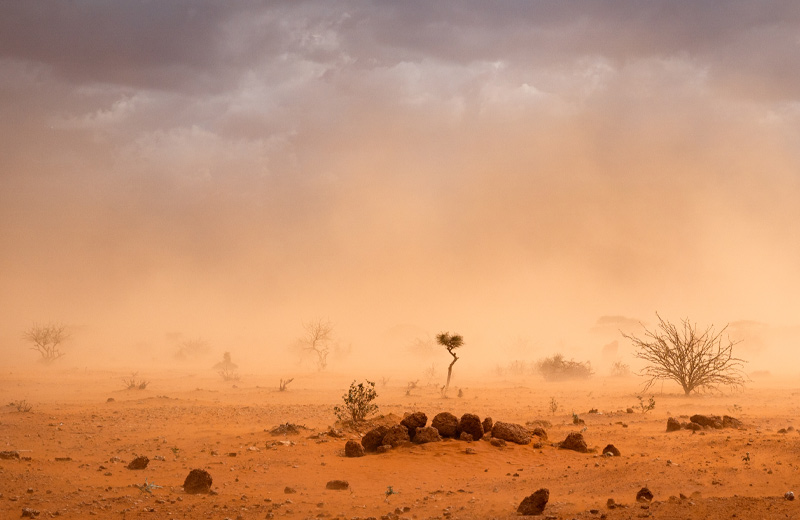 Earth’s climate — in other words, the average weather patterns across the world — is changing. Life has witnessed the clima... Read More 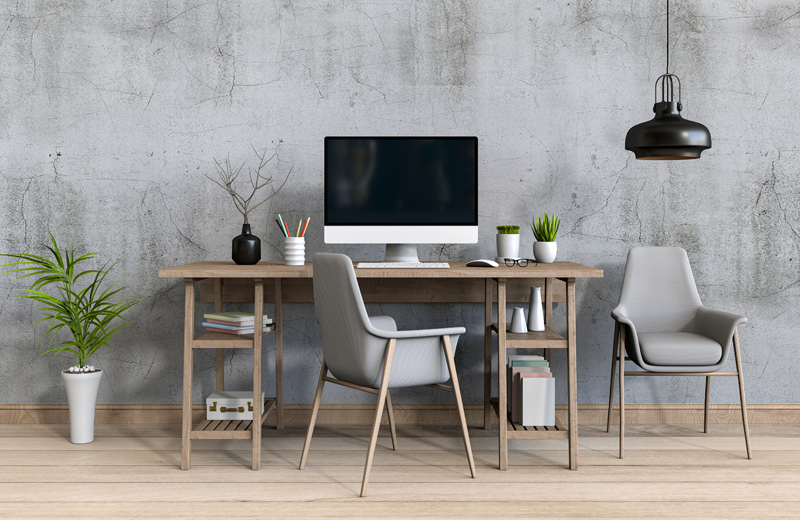 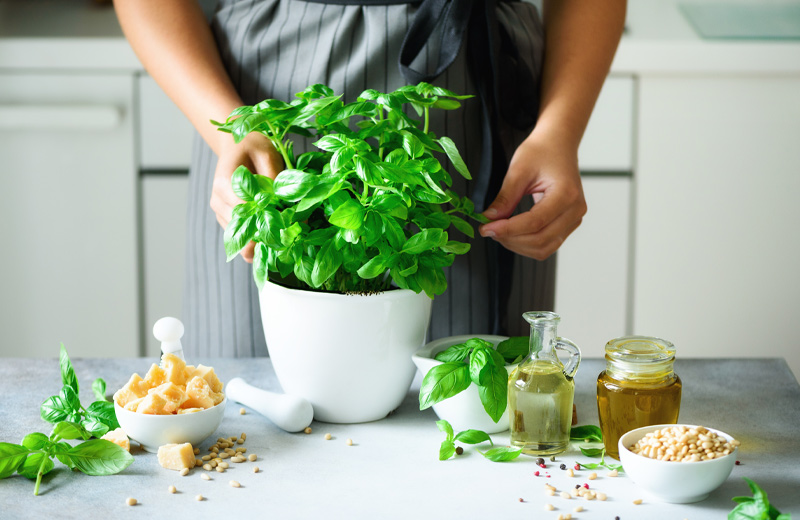 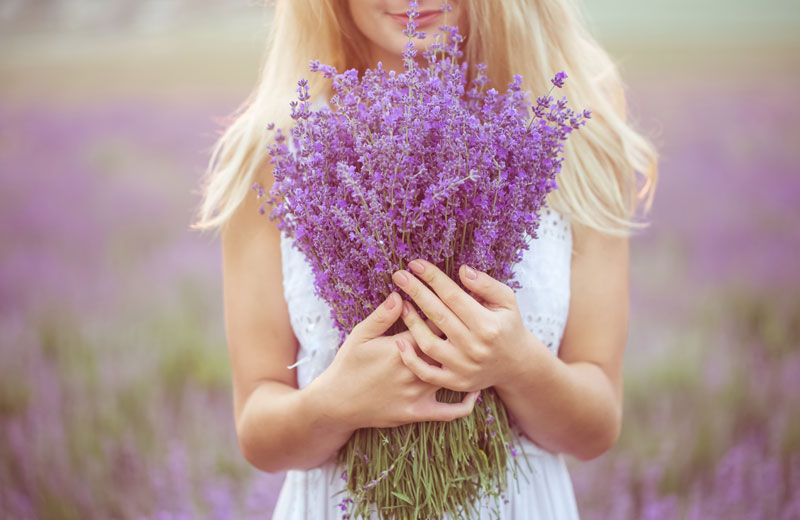 Introduction to the Victorian Age Diploma Course
US$157.92 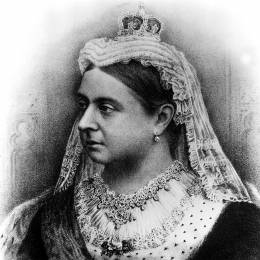