One of the most fascinating periods in European history is the Middle Ages. Spanning over the course of a thousand years from the fifth to the fifteenth century, it covers such major events as the Crusades, the Inquisition, the Golden Era of Islam, and the Black Death.

It was a time of war and knights; of art and discovery. And more than anything, it was a time of new forms of thinking. The Medieval Period is an era that rose from the ashes of a fallen empire and laid the groundwork for the extraordinary paths that took us to the Renaissance and the Age of Discovery.

This Medieval History Course examines all of the above-mentioned events and more, and does so within the context of the rise and fall of the Catholic Church’s power within that period.

You’ll study how the Vikings went from being the scourges from the sea to rulers of the land and the various battles and incidents that led to them overthrowing the Anglo-Saxon rulers, in an extraordinary period in English medieval history when Danish kings sat upon the throne of England.

It is impossible to understand Europe in the Middle Ages without being aware of the power that the Roman Catholic Church exerted on the continent during this period. You will learn how Roman Catholicism rose out of the wreckage of the fall of Rome, its expansion across the European continent, and the subsequent rift that occurred between East and West.

Following the rise of the Roman Catholic Church, Islam, the religion of the Muslim people, took hold in Southern Spain, Northern Africa, and the Middle East. We examine the far-reaching developments in science, technology, literature and art that occurred in the Muslim world at the time and the lasting impact it had on the culture and intellectual life of Europe.

We’ll examine the history of the religious Crusades – how they happened and the various events that took place during the expeditions themselves. This course highlights how the Crusades enabled the papacy to rise in power and prestige, as well noting other significant players on the Crusading field – kings, knights, and in particular, the Knights Templar.

One of the darkest times in the Medieval Age was the era of the Inquisition. You’ll discover what brought this powerful institution into being, study the Inquisition’s procedures, and look at one of the most infamous Inquisition cases, that of Joan of Arc, as well as the Spanish Inquisition.

We then move chronologically through the five main art movements of the Medieval Period - Christian and Byzantine, Anglo-Saxon, Romanesque, and Gothic. You'll understand why each movement flourished, along with the primary characteristics of each style.

You’ll be introduced to the two main economic systems of the Medieval Age – Manorialism and Feudalism. You will learn what peasant life was like under the feudal system and explore the rise of the merchant, along with the changes this new class of person brought to the Middle Ages as a result.

The Black Death was a devastating global epidemic that killed approximately half of the population of Europe in the Middle Ages.  In the final module of the course, you will examine what caused it, how the people of the day handled it and study the short and long-term changes that signalled the end of this extraordinary period of history. 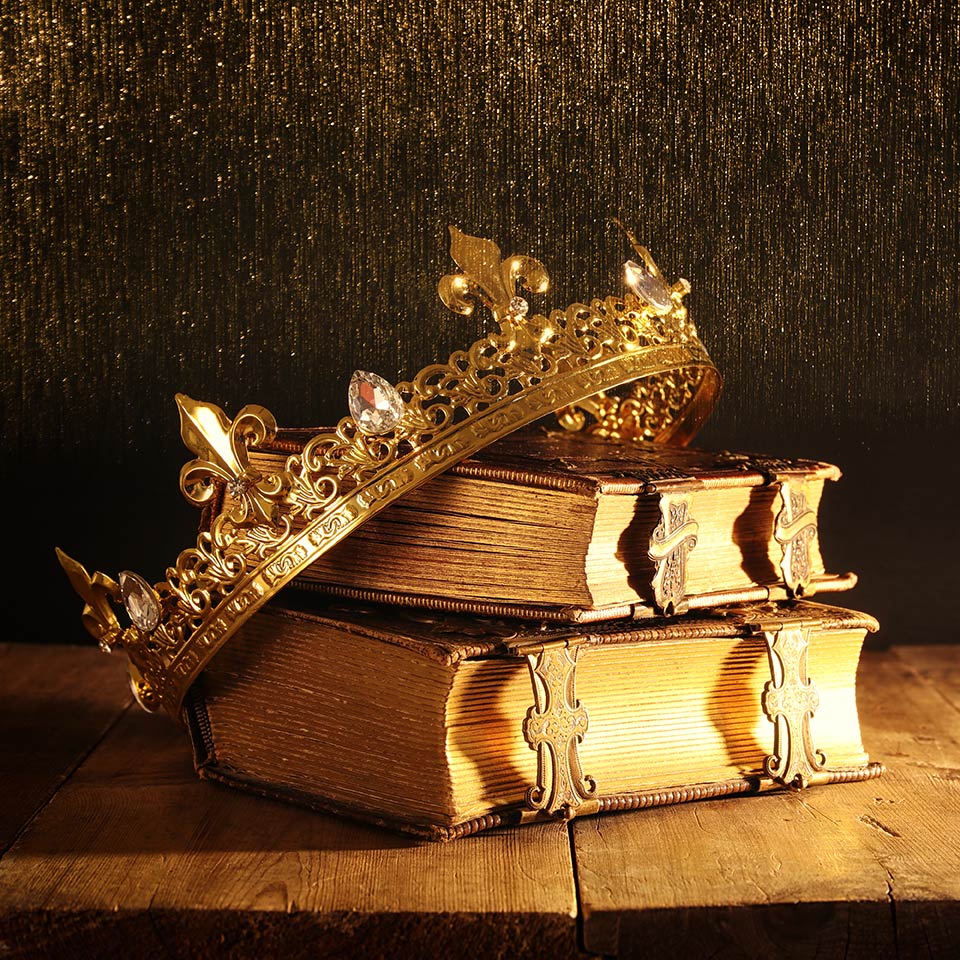 If you’re interested in history, this course shares the truth of one of the most fascinating eras in Europe’s past. The commonly held belief is that the Medieval era was a period of doom and gloom and, while there is a certain element of truth in that, you will learn that it was also a time of great change and new ways of thinking.

While this time period is synonymous with the Black Death, the Inquisition, and the Crusades, these events cleared the path for travel and trade to expand – linking parts of the world in ways that had never occurred previously. This also laid the groundwork for the glorious Age of Discovery, which saw Spanish ships and others setting sail across the Atlantic.

The Islamic Golden Age was a period of cultural, economic and scientific flourishing that enabled astounding discoveries and developments in all areas of human life.

Art and architecture developed in astonishing ways during this period. Think about the differences between Byzantine Art and Gothic Art and you can see the vast creativeness and uniqueness of the artists at work across this period.

This course is your chance to better acquaint yourself with all the Middle Ages brought – the good and the bad – and how the events of the time changed the world forever. 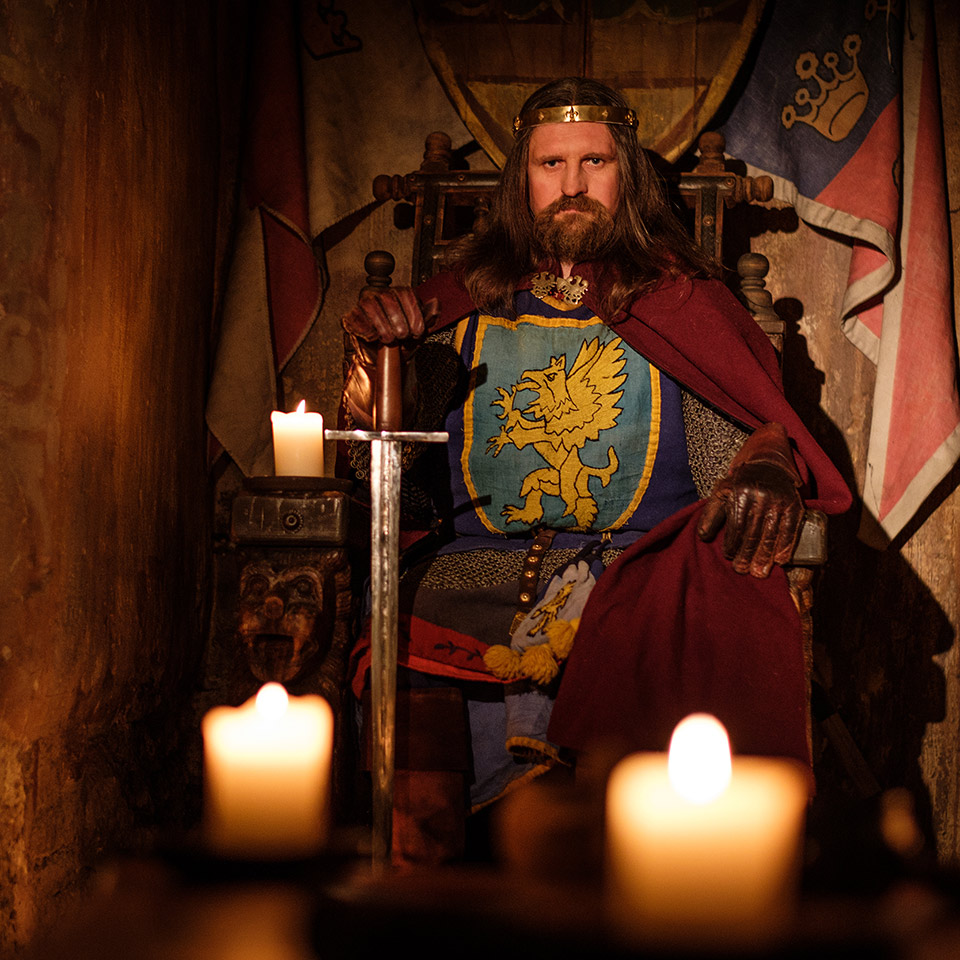 The Introduction to the Medieval Period Diploma Course will take you up to 50 hours to complete, working from home. There is no time limit for completing this course, it can be studied in your own time at your own pace.

Introduction to the Medieval Period Diploma Course
US$141.37 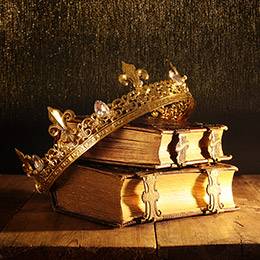