The House of Tudor was one of the most forceful and fascinating royal families in British history. Ruling for nearly 200 years, you will learn first how the Tudors came to sit upon the throne of England and the legacy they left. You will dive deep into the lives and sovereign reign of each Tudor monarch, learning about the choices and the changes they made, along with the people who influenced their decisions, for better or worse.

Starting the story of the rule of the House of Tudor, we look to the four Plantagenet royal houses and how, from there, the Houses of York and Lancaster came to be. You will learn about the War of the Roses, how it was ended by Henry Tudor, and his reign as the first Tudor king.

You’ll be introduced to Henry VIII and take a look into his marriages, the events that occurred at the time, often as a result of them, and his reputation for tyranny.

You’ll discover the First Queen Regent of England – the Catholic Queen Mary I – and her persecution of Protestants, marriage to Prince Philip of Spain and war with France.

You’ll learn why Queen Elizabeth I was also one of the most important Tudor monarchs as we explore the many extraordinary achievements and changes that she oversaw.

Along with providing insight into the Tudor monarchs and how they effected change in England during their individual reigns, we’ll also take a look at the legacy this iconic family left and the reasons we should be thankful for them. If you are interested in British history, the English royal family as people and rulers, and how the Tudor monarchy affected changes to culture and religion that are still felt today – you’ll love this course.

An exciting period of change – politically, culturally and socially – you’ll discover how England turned from being deeply Catholic to openly Protestant, how England began to develop its own cultural identity and, particularly under the rule of Elizabeth I, literature, performance and visual art found a distinctly English focus – who knows if we’d know the name William Shakespeare, if not for Elizabeth I!

You’ll learn who the Tudors were as people. As, whilst they were powerful, ambitious rulers, they were also hopelessly human with dreams that were dashed but who fought for what they wanted, often against the odds. 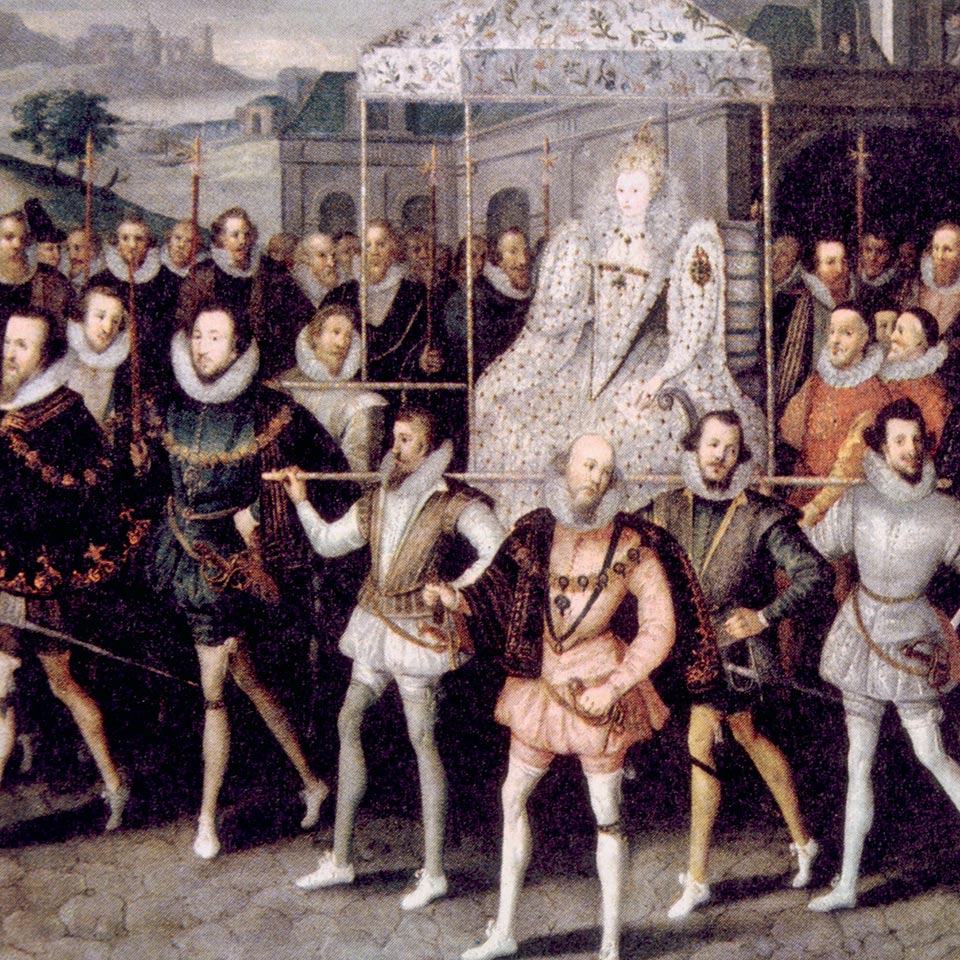 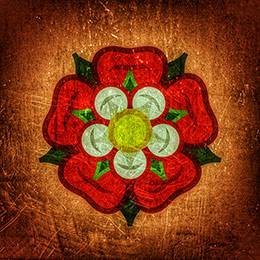