Know someone who would love the gift of learning? Whether you know exactly which course they’d love to get stuck into or not sure what’s next on their list of learning - our gift cards make the perfect present.
620 Users Enrolled

Beginning with early Christianity, the course covers the Jewish Hellenistic Period, Ministry of Jesus, Apostolic Age and Ante-Nicene Period, before moving onto the early Middle Ages, with the Western Missionary Expansion and Byzantine Iconoclasm, and the high Middle Ages, with the Carolingian Renaissance, Monastic Reform, Investiture Controversy, Medieval Inquisition, conversion of the Scandinavians and the Conversion of the Slavs.

We discuss Eastern Orthodox captivity - delving into the fall of Constantinople, isolation from the West, religious rights under the Ottoman Empire and how the Eastern Church found itself subject to the Turkish system of corruption.

We continue on, to the late Middle Ages and the Early Renaissance, as we dive into the Avignon Papacy (1309-1378), Western Schism (1378-1416), John Wycliff and Jan Hus as well as the Italian Renaissance.

We explore the various denominations of Christianity - Catholicism, Protestantism and Eastern Orthodox. We observe Christianity in Britain - looking at Constantine and Augustine, Alfred and the Normans, the Reformation and the English Civil War.

The Christianity Through the Ages Diploma Course concludes with a look at Christian practices, including the Sacraments, Liturgical Calendar, symbols, baptism and prayer. 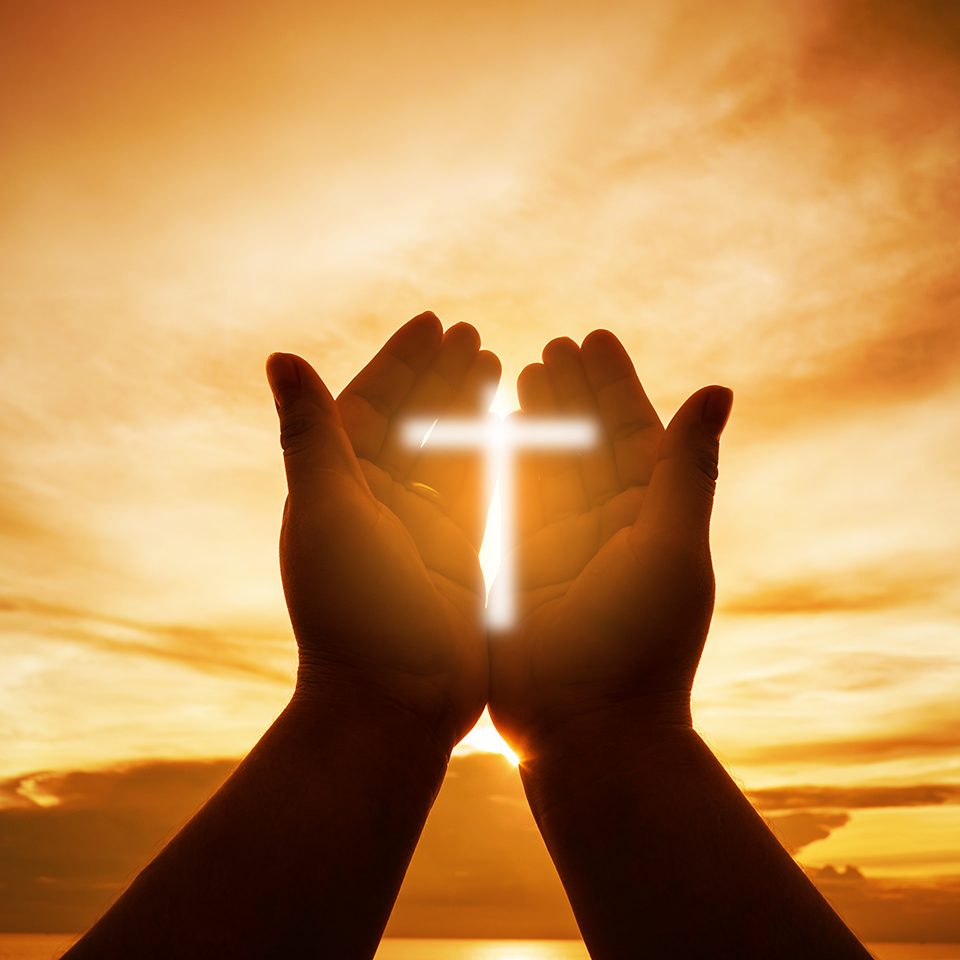 Providing an exploration of the global spread of Christianity, this course will be of interest to you if you wish to improve your spiritual life, understand how Christianity affected history and vice versa, or if you have a general interest in the development and uptake of religion. 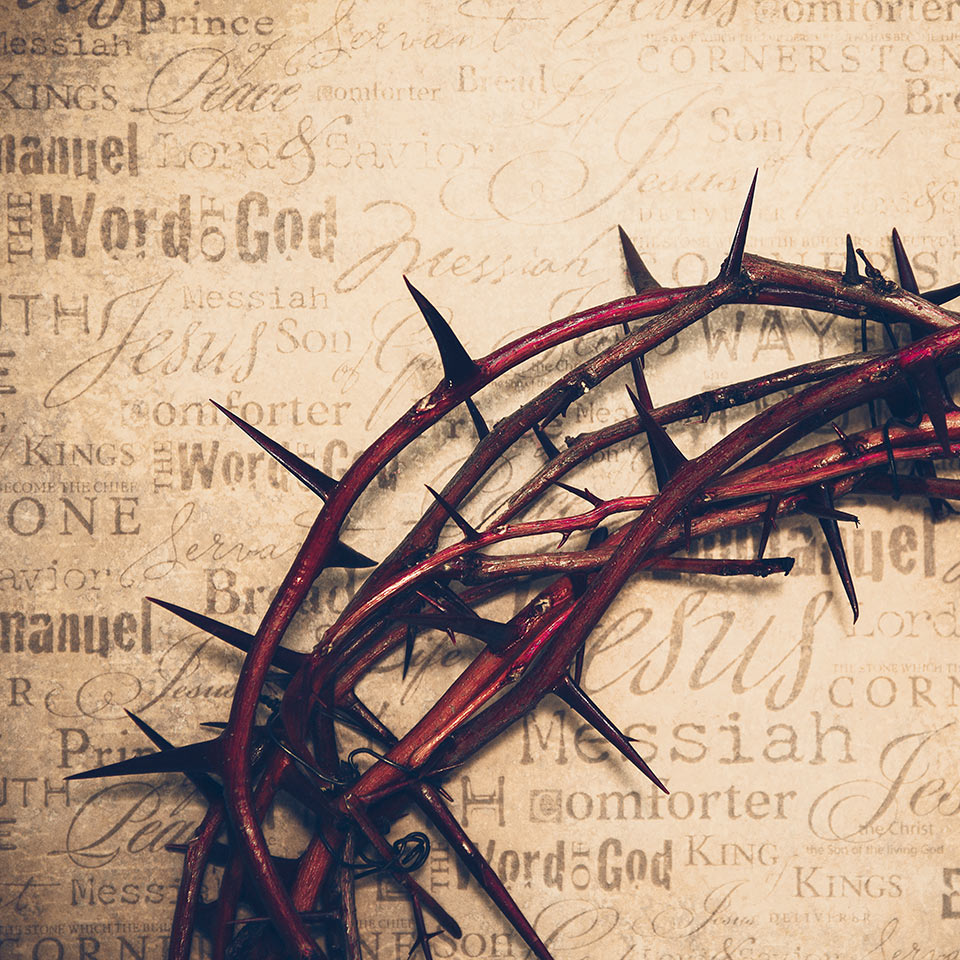 Christianity Through the Ages Diploma Course
US$141.37