The story of Henry VIII, Tudor Monarch and King of England, and his six wives has fascinated people across the ages - a compelling tale of political power, religious reform, love, sex and dastardly betrayals. But Catherine of Aragon, Anne Boleyn, Jane Seymour, Anne of Cleves, Catherine Howard and Katherine Parr were real women with real dreams and ambitions of their own - rich examples of women of their time, although sometimes ‘out-of-time’.

In this course, you will be introduced to each of the women he married, how they came to be queens, and the political circumstances at the time that may have prompted or aided their specific appearance.

The Wives of Henry VIII Diploma Course begins with a look at the ‘two halves’ of Henry’s reign and explores the possible medical reasons for Henry VIII’s tyrannical behaviour. You will also examine how his relationship with his mother might have coloured his search for a wife.

From this introduction, the course leads you through the life of Catherine of Aragon and her political marriage to Prince Arthur and then his brother, King Henry. It examines who she was as a woman and why she could not accept divorce from the man she called husband and king.

We’ll look into some of the myths that abound Anne Boleyn’s rise to power and examine her role at the beginning of the English Reformation. You’ll explore the coronation of Queen Anne Boleyn and what caused the failure of this marriage and brought about her execution.

The Wives of Henry VIII Diploma Course examines the details of Jane Seymour’s marriage to Henry VIII and discusses how Jane fulfilled the role of Queen in a way that none of Henry’s other wives ever did. However, it also highlights that we don’t know everything about Jane’s own ambitions and asks the question: was she really as innocent as we all believe?

You’ll discover the reasons for the failure of Henry’s fourth marriage to the German princess, Anne of Cleves. We’ll learn how the marriage came about and why it contributed to the ruination of the ambitions and life of Thomas Cromwell. We’ll also explore her life following the annulment of her marriage to King Henry.

History has left Catherine Howard with a somewhat tawdry reputation. However, this course considers the difficult life she had before marrying King Henry while still more-or-less a teenager and discusses how early life events led to her death.

Henry’s last marriage, to Katherine Parr, was also the least tumultuous - we look at why. We’ll examine Katherine’s life before Henry and explore her passion for theology, which developed after her marriage and was the one element that could have caused her downfall.

The course concludes with a look at the legacy these women left, not just as wives of an increasingly unhinged king – but as women in their own right. 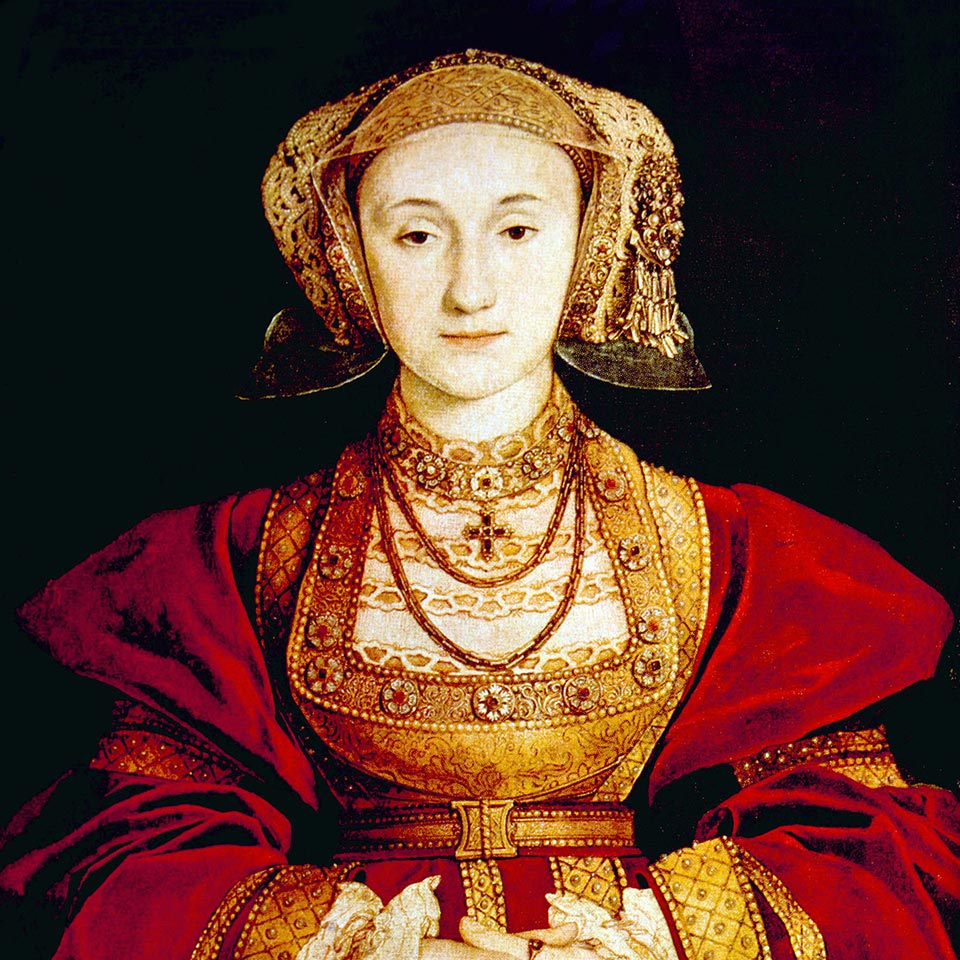 Intriguing and insightful, the Wives of Henry VIII Diploma Course is essential if you are interested in English history and the Tudor period, in particular. You’ll delve into the individual lives of King Henry VIII’s six wives, who were more than mere reflections of a tyrant king but strong, smart, real women - each with a different side to the various stories we’ve long been told.

The course attempts to paint a picture of the tumultuous changes that were taking place in Europe and England at the time, underscoring how these women were either courageous players or innocent casualties within it all. 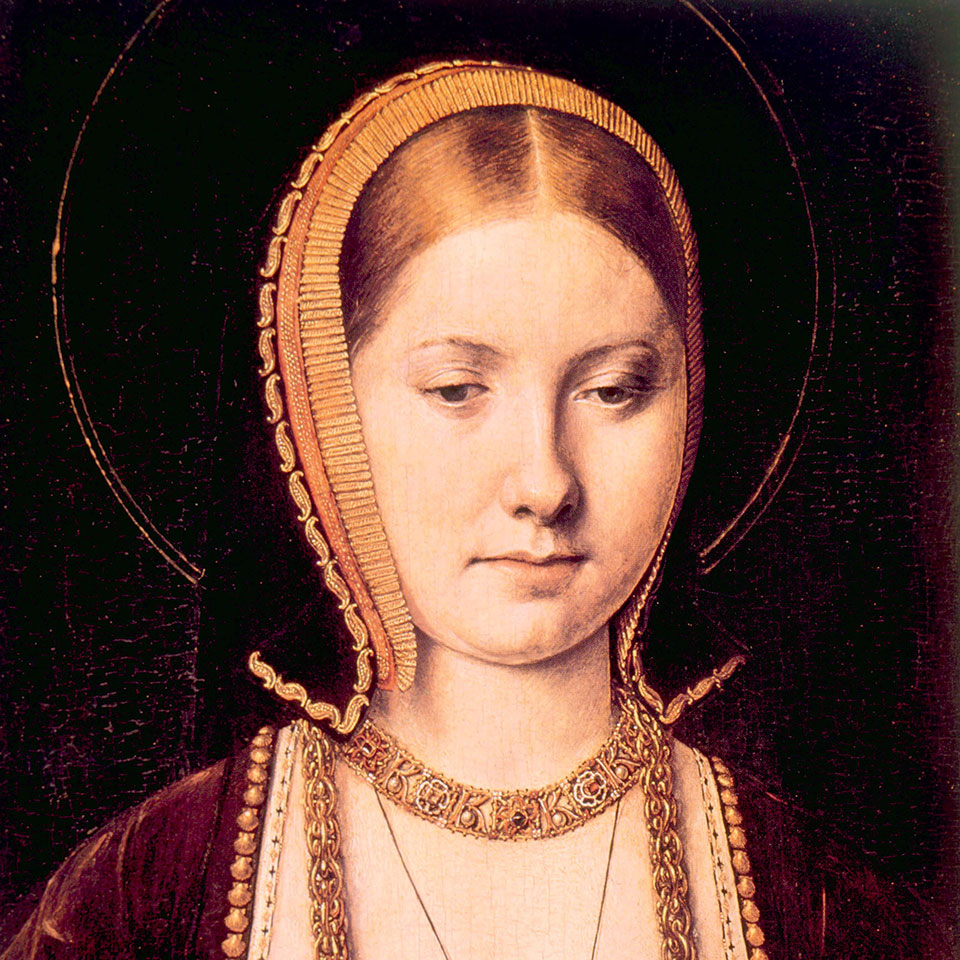 The Wives of Henry VIII Diploma Course will take you up to 50 hours to complete, working from home. There is no time limit for completing this course, it can be studied in your own time at your own pace. 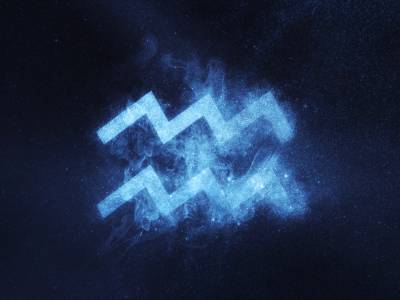 Aquarius is the eleventh zodiac sign of the astrological calendar, named after the constellation of the same name. It’s ruled by the... Read More

The Wives of Henry VIII Diploma Course
US$163.63 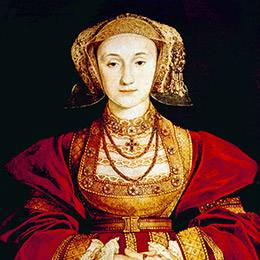