The Native American Studies Diploma Course provides insight into the individual lives and histories of the Native Americans – offering a broad view of not just what happened to them but who they were collectively as a people. You’ll discover their varying cultures, traditions, and spiritual beliefs, as well as the relationships between their various tribes and nations and with the European colonisers.

The Native American Studies Diploma Course begins with an examination of the various theories surrounding the origin of the first American people. You’ll be introduced to the Theory of Beringia, learn about the Kennewick Man, and discover theories offered by various Native American tribes.

We then move on to learn about the different Native American tribes based on the regions they inhabited and the languages they spoke, along with some other differentiators.

As much as the tribes differed in many ways, the way they practised their religions shared many elements. You’ll explore the Native American’s deep relationship with nature, as well as certain practices such as Totemism and Vision Quests. We also introduce you to some of the traditional objects and symbols that feature in the lives of Native Americans.

It is impossible to talk about the history of Native Americans without discussing that of colonisation. The course discusses the attempts of Sir Walter Raleigh to create the first English colony on American land, the founding of Jamestown, the arrival of the Mayflower, and the indigenous people who helped early colonists survive.

You’ll be introduced to Hiawatha, one of the most important and progressive Native Americans of his time, his relation to Deganawida, the Great Peacemaker, and how together, these two men created a lasting peace amongst long-warring tribes. We also examine the basis of the Iroquois constitution and how it influenced democracy in America.

You’ll discover what it meant to be a Native American woman and how their essential womanhood was seen as a strength, not a weakness. You will also learn about some of the most important Native American women in history, including Sacagawea, who was key in helping white Americans journey into the Wild West. You’ll also learn the true story of Pocahontas and how she featured as a key figure in the beginnings of colonised America.

The Native American Studies Diploma Course introduces you to more true legends: Geronimo of the Apache Nation and Sitting Bull and Crazy Horse of the Sioux Nation.

The course concludes with an exploration of the tragedy at Wounded Knee - one of the final showdowns between Native Americans and the dominant white settlers - and the events that surrounded and led up to it. 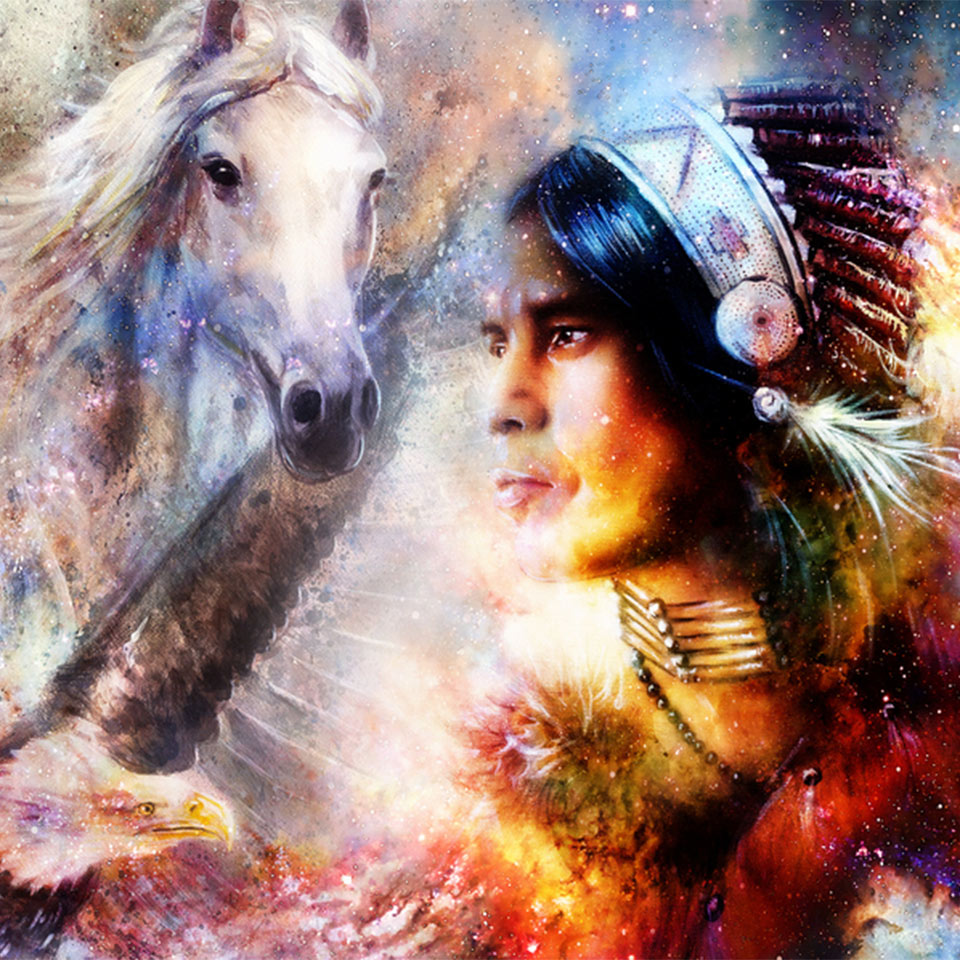 The history of North America is often detailed from the arrival of the first colonists and told through the tales of European settlers and pioneers. While these are important stories, this course is for you if you’d like to understand the indigenous people of North America, whose histories, though entwined with that of white immigrants, paved an initial path that was spiritually and culturally very different to that of the later European colonisers. The Native American Studies Diploma Course will take you up to 150 hours to complete, working from home. There is no time limit for completing this course, it can be studied in your own time at your own pace. This is a Level 3 course and will give you 150 CPD (Continued Professional Development) points. 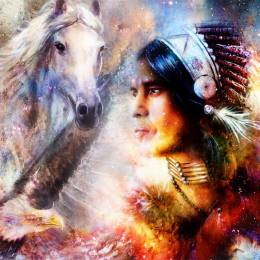