Considered both a religious and philosophical tradition, Taoism emphasises living in harmony with the Tao - the source, pattern or substance of everything that exists - and a term that literally translates into ‘The Way’, yet remains indefinable.

Discover Taoism - what it is, the concept of Wu Wei and the development of Taoism throughout history.

We’ll explore the various doctrines of Taoism including the ethics, cosmology, and the theology of Taoism, the various core texts, main symbols, rituals practised in Taoist festivals, and the physical practices connected to Taoism.

We’ll look into the impact Taoism has had on society and art, Lao Tzu’s stand on politics, and compare and contrast Taoism with other major religions.

Known as The Three Purities and The Three Pure Ones, you’ll discover the Taoist gods who occupy the highest rank in the hierarchy of Taoist deities. We also look at the various symbolic representations and practices of Taoism, and the Taoist Sacred Mountains and the poems attributed to them.

The Taoism Diploma Course concludes with guidance on how to start your Taoist practice, an overview of important Taoist texts, and the concept of God in Taoism. 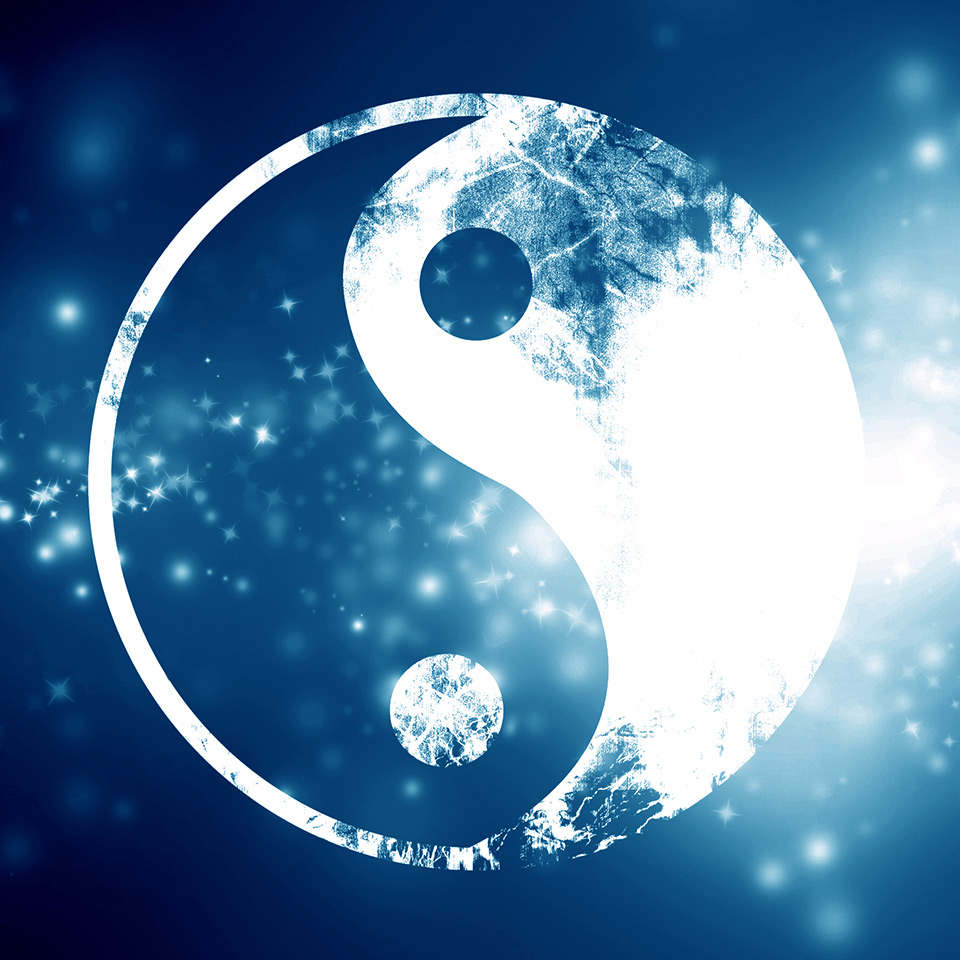 Your first steps on the journey into Taoism, this course provides you with an introduction to the principles and practices of the tradition, with no prerequisite knowledge required.

You can use the Taoism Diploma Course to help you reach higher levels of spiritual awareness, serenity and harmony, to start you on your path within this philosophy or to discover and use Taoism’s principles to aid your personal development without formally taking on the religion. This may take the form of finding enlightenment through the Tao Te Ching, gaining personal insight through the use of the I Ching, or finding inspiration and guidance through other Taoist practices.

You can also use the course to simply gain a greater understanding of Taoism and its place in history and culture. 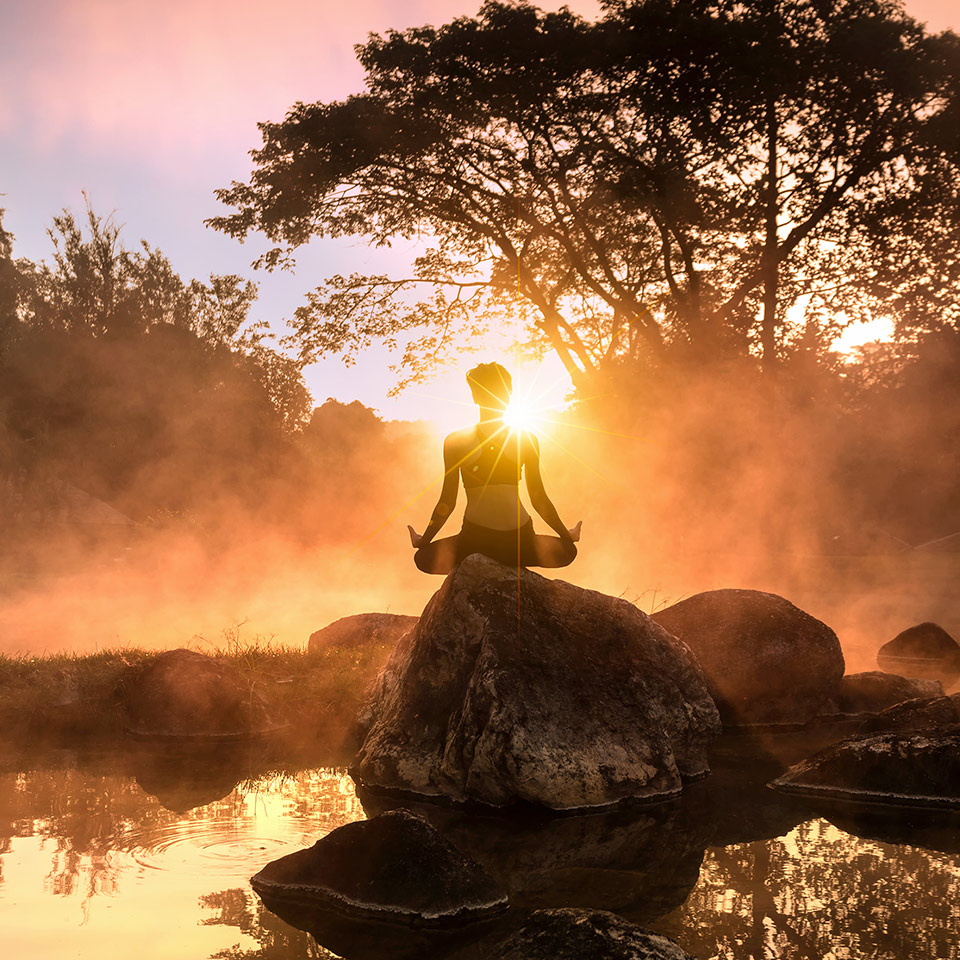 The Taoism Diploma Course will take you up to 150 hours to complete, working from home. There is no time limit for completing this course, it can be studied in your own time at your own pace. 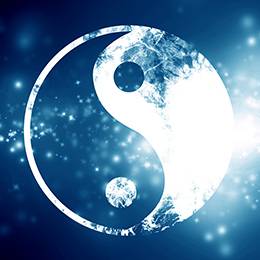