Packed full of information on philosophy, this course will expose you to different ways of thinking about the world and reality, the principles of philosophy, and the various schools of thought on the subject.

The Philosophy Diploma Course starts off with an introduction to the subject, answering the question, “What is Philosophy?”. You’ll explore its evolution over time, taking in ancient, medieval, modern and contemporary philosophy, and how philosophy has been professionalised. The various types and branches of philosophy are discussed as you learn about metaphysics, epistemology, ethics, aesthetics, political philosophy, and philosophy of religion.

A portion of the Philosophy Diploma Course is dedicated to ancient philosophy, in order to provide you with some perspective on what we know today. You’ll look at commonly and lesser-studied philosophies, as you learn about Ancient Egyptian, Greek, African, Middle Eastern, Jewish, Persian, Chinese, Buddhist and Indian philosophy.

The Philosophy Diploma Course explains how knowledge of philosophical principles can be applied to real-life situations. You will be guided in how Confucius, Machiavelli, and Martin Luther King Jr put philosophy into lived action. The course concludes by considering the demographic imbalance of philosophy in the West - focussing on race, nationality and gender issues within the academic discipline. 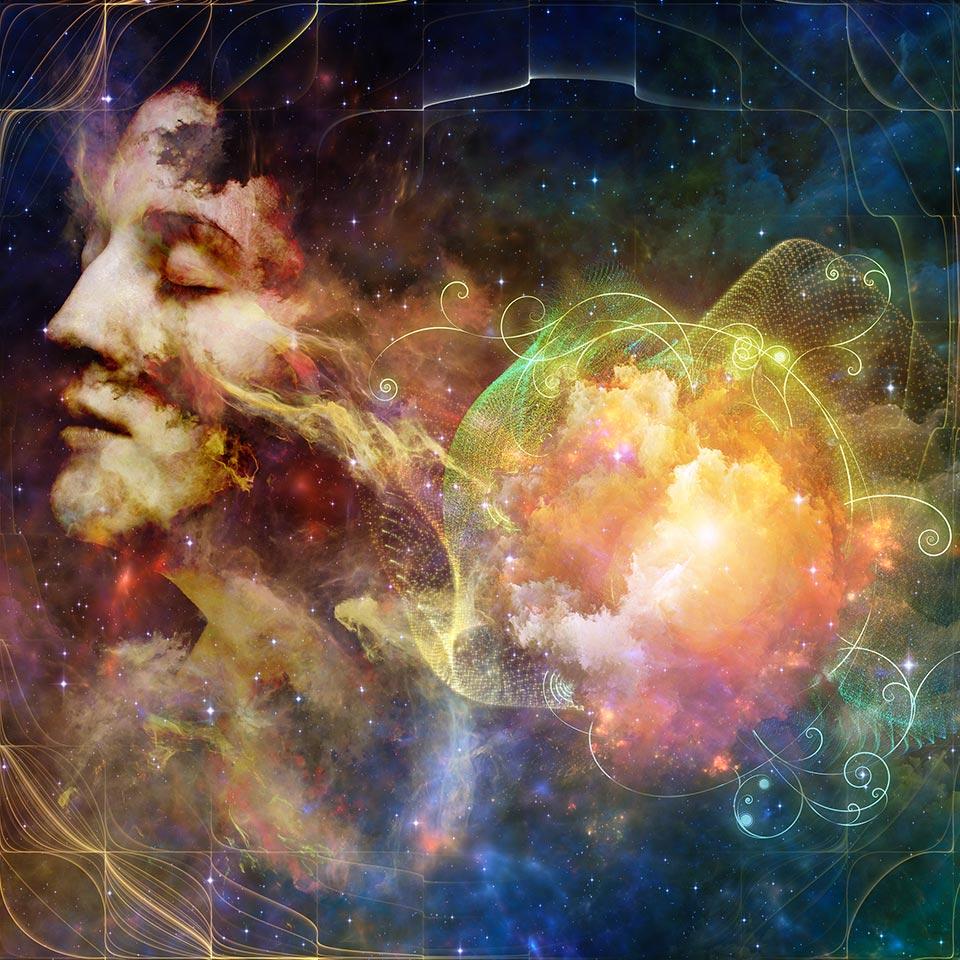 The Philosophy Diploma Course can be taken as a purely academic study, to reveal and understand various types of philosophy, including both ancient and modern, and how it can be applied to real-life situations. This knowledge will help you to understand whether you wish to pursue a qualification in the subject.

To get the most from the course, the information should be absorbed to enhance your ability to think, to question the world and your understanding of life. From this, you can actively develop your own philosophy, rather than letting a philosophy unknowingly be imposed on you through not making your own decisions. The course will also help you to improve your analytical and debating skills. 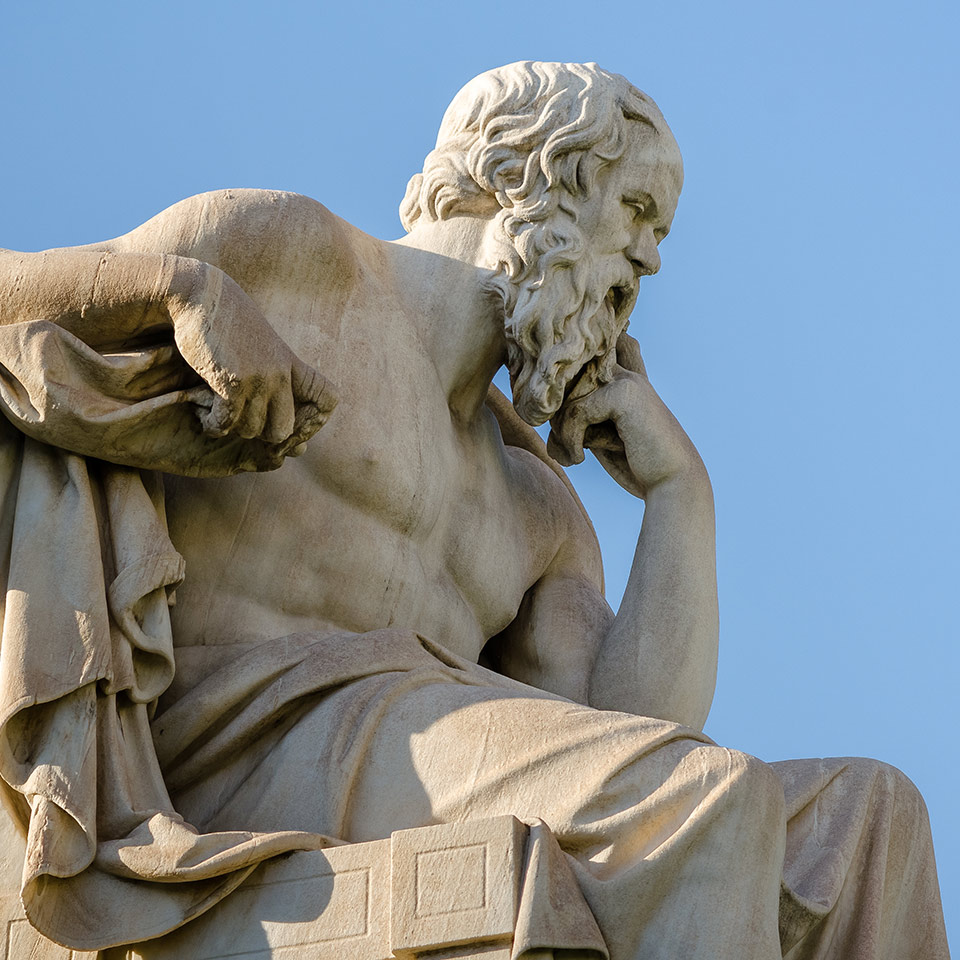 The Philosophy Diploma Course will take you up to 150 hours to complete, working from home. There is no time limit for completing this course, it can be studied in your own time at your own pace. This is a Level 3 course and will give you 150 CPD (Continued Professional Development) points. 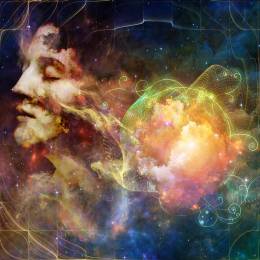