Cryptozoology is, as you’ll discover in your journey through this course, the search for and study of creatures whose existence or survival is disputed or unsubstantiated. However, while the existence of animals such as the Loch Ness Monster or the Yeti has not been scientifically proven, neither have they been categorically disproved.

You’ll explore some of the many theories and explanations that have been put forth by both communities – conventional scientists and cryptozoologists – that support and undermine the probability of specific fantastical creatures like lake monsters, sea serpents, Thunderbirds and more. By the end of the Cryptozoology Diploma Course, you will be able to decide for yourself whether these mythical monsters are merely rumour or, in fact, a reality.

The course opens with a definition of cryptozoology and what differentiates a cryptozoologist from others studying animals in the science community. You’ll be introduced to various famous cryptids and start to understand that other creatures existing in the natural world today were once thought to be fantastical.

From this introduction, the course guides you through an in-depth exploration of various cryptids – allocating each a module of the course to ensure thorough examination. The creatures covered by the Cryptozoology Diploma Course include the Loch Ness Monster, the Kraken (and other sea monsters), giant anacondas, Bigfoot, the Yeti, El Chupacabra, Thunderbirds, and Mothman.

You’ll be taken through the history of Loch Ness Monster sightings from the sixth century up to the present day and learn what prompted ‘Nessie mania’ in the 1930s. You’ll be introduced to the various photos and ‘proofs’ that were revealed during that period and learn about the theories and explanations that are typically offered up about the existence of a monster in the Highland lake. The course also provides details concerning a few other water beasts believed to inhabit other lakes across the globe.

Following this study, you’ll be introduced to an old Norse sea monster, the Kraken, as well as other cryptids of the sea, such as sea serpents. The course highlights some of the more famous sightings of such animals, while also discussing the sceptics’ argument as to what these really are.

You’ll be guided through folkloric tales of the existence of a giant anaconda, before exploring reported sightings and discussing an enormous type of anaconda that does truly exist.

Anecdotal evidence has been gathered over the years about an unknown human-ape surviving on the highest peaks of the world - the Yeti. The course explores the origins of the Yeti story, and what popularised it within the West. From there you’ll go on to explore the details of the various Yeti sightings that have occurred since the 19th century up until more recent times and the theory propounded by Yeti hunter, Reinhold Messner, that the Yeti may be real – just not in the way that we think it is.

El Chupacabra - a creature believed to have terrorised the Puerto Rican countryside, killing livestock and other animals. The Cryptozoology Diploma Course looks at all we know about this monster, starting with a description of the creature and its behaviour, along with details of how it got its name. From there you learn of the various sightings and incident reports that made the creature famous, before addressing a primary belief about the monster as offered up by one of the main Chupacabra investigators.

A central part of Native American folklore and culture, the Thunderbird has also been witnessed by pioneers of the Wild West right up to city dwellers in more modern times. The Cryptozoology Diploma Course introduces you to the most well-known of these stories and sightings as well as to the theories that surround this creature’s existence.

Mothman is a slightly different kind of monster as there are many who believe that it is somewhat supernatural. You’ll discover the legend of Mothman, where and how it started, as well as the other sightings of the creature across the globe. Finally, however, you’ll be left to draw your own conclusions as to whether the legend of Mothman is true, false or out of this world.

The course concludes with an examination of the obstacles that cryptozoologists face in their continuing hunt for unknown animals. However, in doing so, it explores one surprising factor that may keep the field of cryptozoology alive and well – cryptozoological tourism. 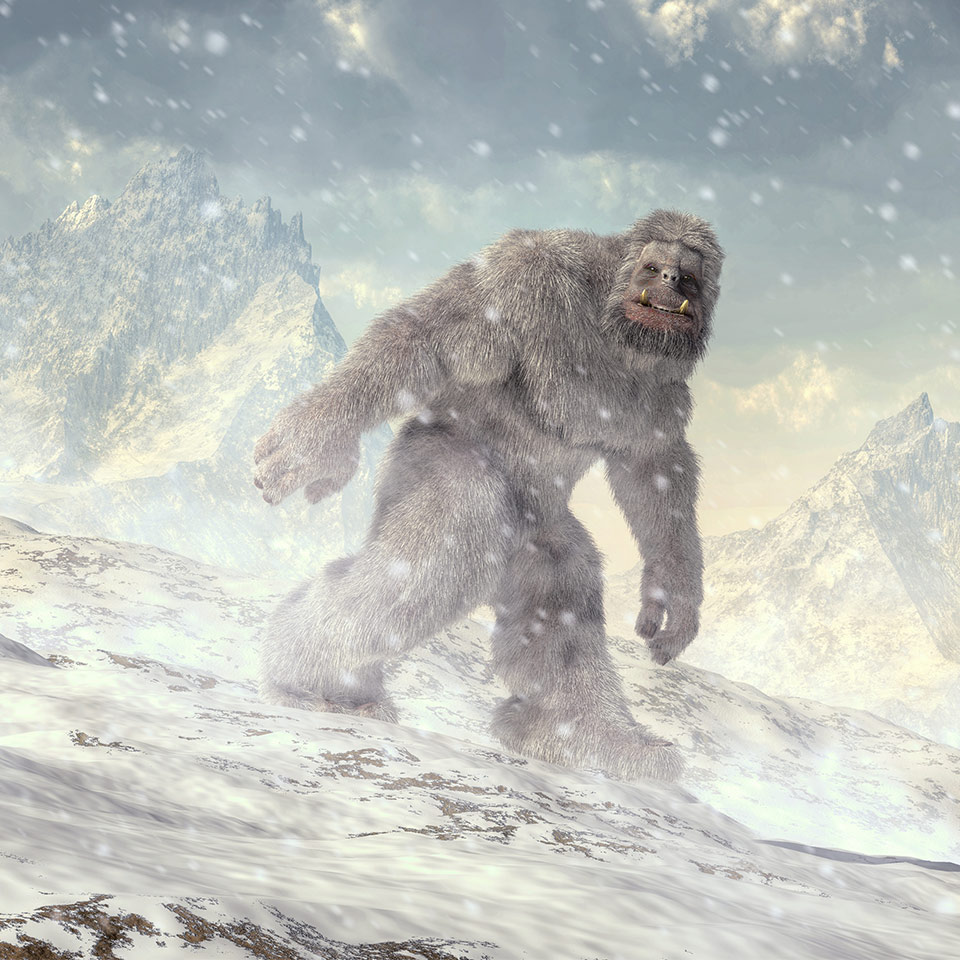 Whether you are undecided about the existence of cryptids or if your mind is set either way, the Cryptozoology Diploma Course will give you a firm foundation in understanding how stories about these particular creatures were created or evolved, and what makes them particularly attractive to those searching for new species.

You will learn about the various sightings of these monsters – some that have since been rationally explained and others that remain a mystery. You will be introduced to some of the more well-known cryptozoologists along with the works that they have written on the subject. Most of all, though, you will be left to come to your own conclusions about the many wondrous beasts that are – or are not – out there somewhere on our vast planet. 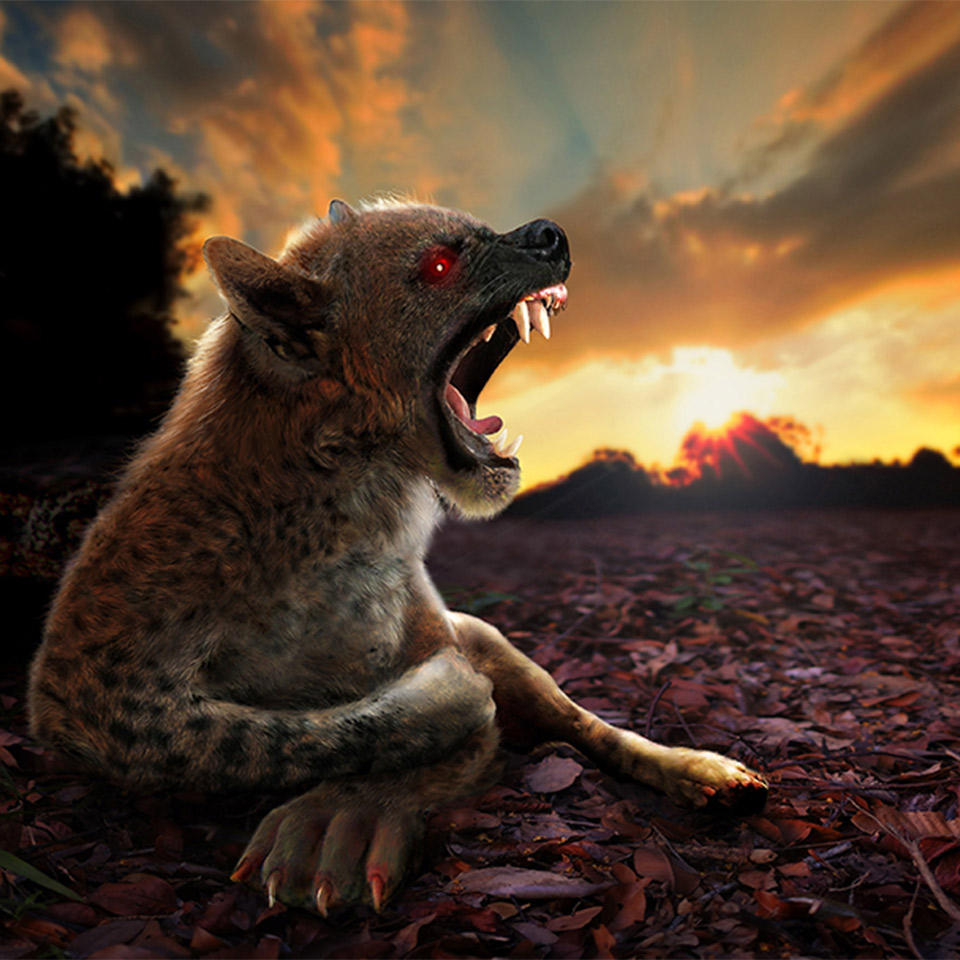 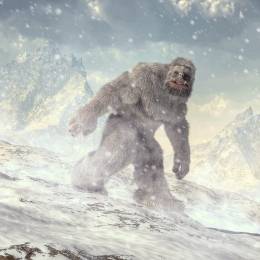