Know someone who would love the gift of learning? Whether you know exactly which course they’d love to get stuck into or not sure what’s next on their list of learning - our gift cards make the perfect present.
530 Users Enrolled

A low rumbling. A deep, guttural growl. The sound distant, yet all-encompassing – close but far. The giant awakes – roaring into life. The eruption is violent, almost malevolent, but there is peace to it also. It is still, yet in full motion.

Their destructive force is known but there is beauty to the eruption of a volcano. An understanding that we are still in the hands of nature. The top of the food chain but still we are mere inhabitants of Earth, not its owners. While we may not be able to control volcanoes, we can study and understand them – learn how to live alongside them.

Take the Volcanology Diploma Course and you’ll learn about the history of volcanoes, what they are and the process they go through before, during and after an eruption, and the work volcanologists do to monitor and predict future volcanic activity.

In order to understand volcanoes, the course first explains the structures of the Earth and ocean that facilitate volcanic activity, the developmental process of Earth’s interior and exterior structures, and plate tectonics and seismology.

We’ll explore the methods used by volcanologists to quantify and model eruption size and intensity, and examine the various tools utilised at seismic stations to observe eruptions. You’ll become familiar with the phases volcanoes undergo before an eruption, and how scientists use key indicators to develop the best determination of a potential eruption.

We’ll explore the volcanic chemistry and biological domains of Earth’s volcanoes, including magmatic emissions, environmental effects, and lives of the various organisms that live in or around volcanoes. Hydrothermal vents and their effects on biodiversity throughout the oceans is also covered.

The course concludes with examples of some of the largest volcanic eruptions in Earth’s history, the largest event to be recorded by humans, a look at the most notable eruption events in the last 10 years and a list of the most dangerous impending events in Earth’s future geological forecast. 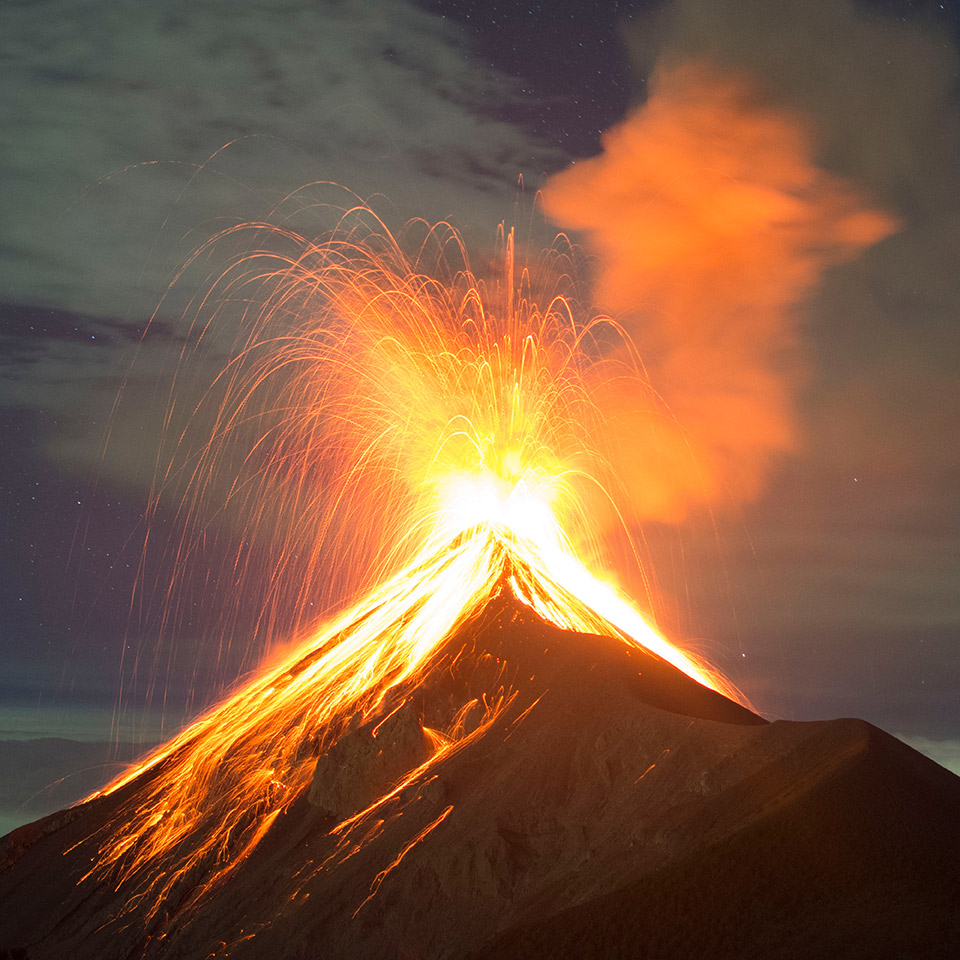 An introduction to the constantly evolving geographic field, volcanology, this course is suitable for those with a passion for Earth sciences and beginners with an interest in how these titans of the landscape form, develop, and erupt, and the work volcanologists do in monitoring active sites. 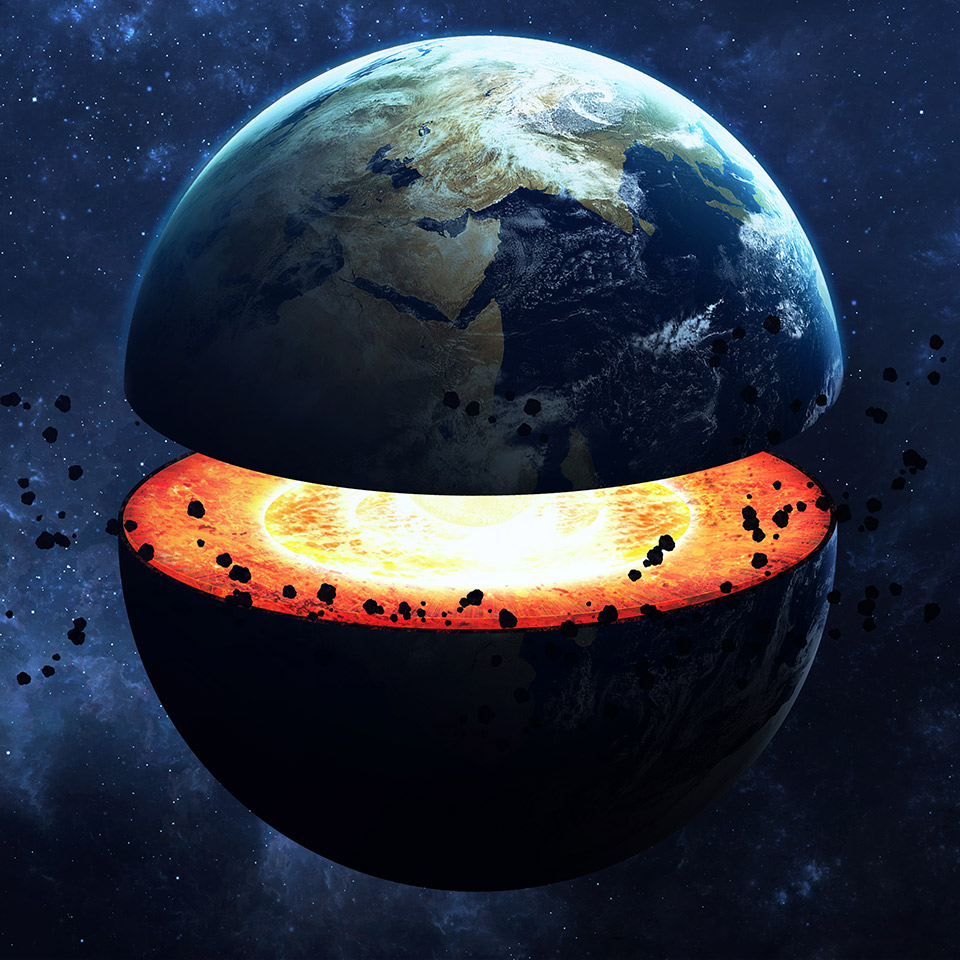 The Volcanology Diploma Course will take you up to 150 hours to complete, working from home. There is no time limit for completing this course, it can be studied in your own time at your own pace. 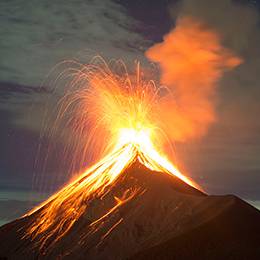