Know someone who would love the gift of learning? Whether you know exactly which course they’d love to get stuck into or not sure what’s next on their list of learning - our gift cards make the perfect present.
710 Users Enrolled

We’ve all been exposed to conspiracy theories, from the impossibly grandiose to the tantalisingly plausible, but why is it that some of us believe, while others dismiss them? How and why do these theories come to be? This course explores the conspiracy theories that cover everything from the New World Order and high-profile deaths to the conspiracies that were proven to be true.

We’ll explore the origins and development of the New World Order concept, the Illuminati – who they are and what they are allegedly involved in – and celebrity blood sacrifice conspiracy theories.

We’ll dive into medical conspiracy theories, including theories relating to the suppression of cures, artificial diseases, and vaccinations. We’ll also cover science and technology conspiracy theories, such as the Flat Earth movement and various global warming and weather control theories.

Whilst many conspiracy theories have remained as theories, there are those that have turned out to be true, including the false flag theories and conspiracies relating to Hollywood, the military, the government, and secret medical experimentation practices, such as MKUltra and the FBI’s counterintelligence program, COINTELPRO. The course concludes with an exploration of these examples of events that were once dismissed as conspiracy theories. 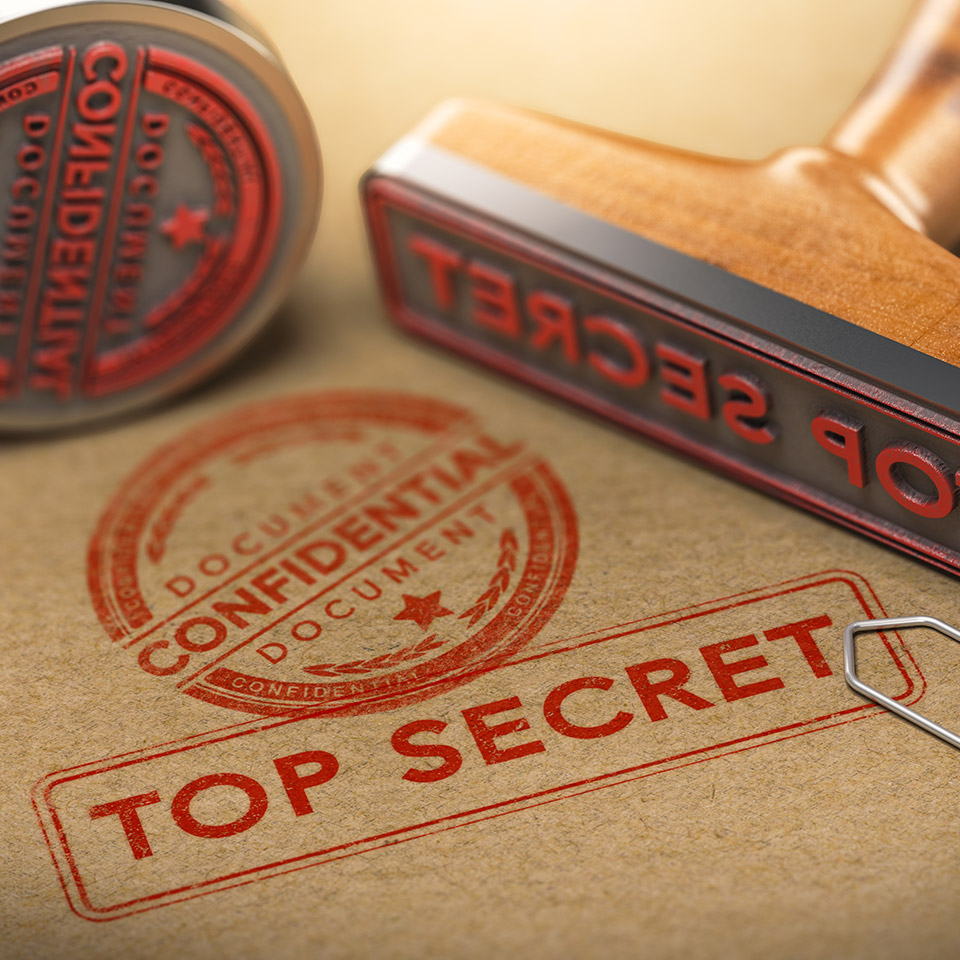 Conspiracy theories have been around forever. However, in recent times, they have become more and more prevalent. This course guides those who are interested in how they came to be and why they are believable and explores some of the most well-known conspiracy theories and how they materialised. 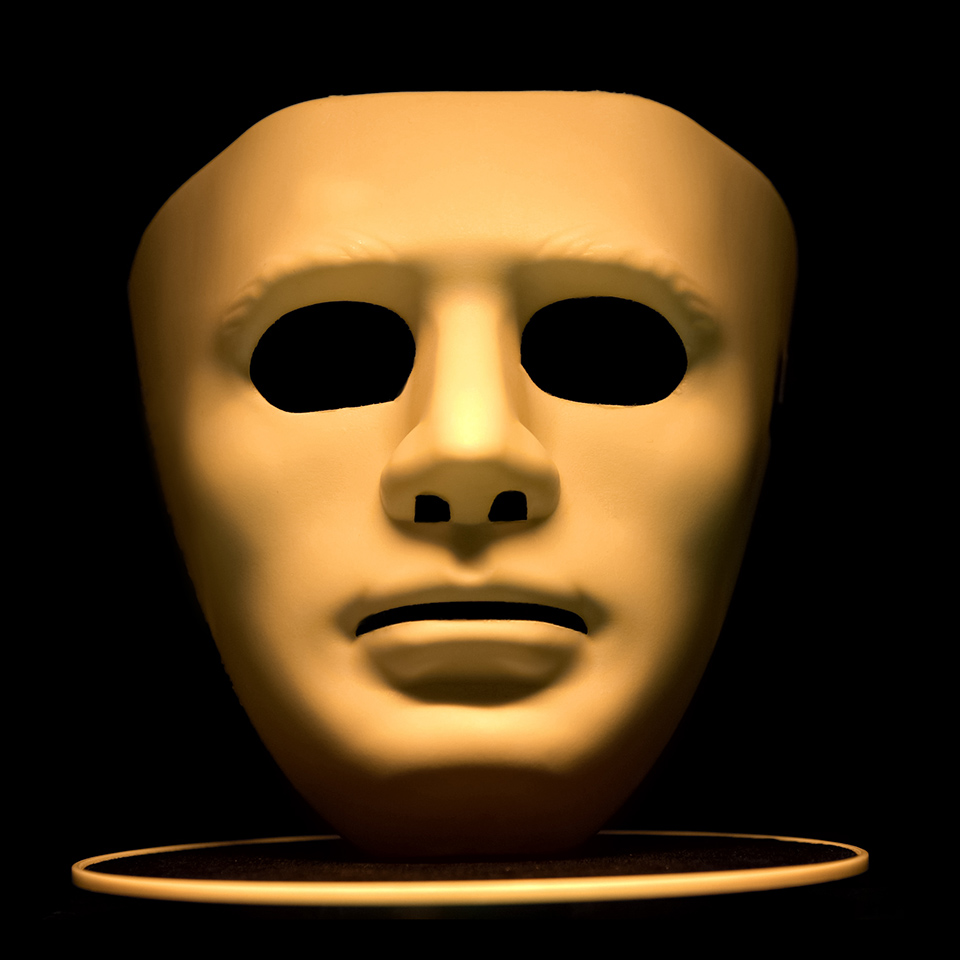 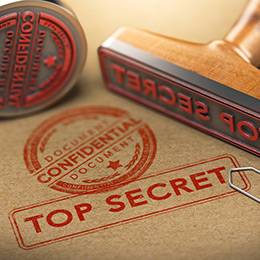