If you have bipolar disorder or hope to help someone who does, this course gives you a single, comprehensive resource that will enhance understanding and help those affected to lead healthier, happier lives. You will learn about the signs and symptoms, diagnosis and treatments, and how to manage bipolar disorder.

To understand bipolar disorder, you first need to address the issue of mental illness in general. Studying the Bipolar Disorder Awareness Diploma Course, you will learn what is meant by the term “mental illness”. The course covers who is affected, the most common forms of mental illness, why the notion of mental illness itself is sometimes called into question, and how it can be prevented. You’ll also be exposed to what the latest research suggests regarding the causes and prognosis of its various forms.

Bipolar disorder has many different forms and while the common thread is a tendency to experience mood swings, the variations differ in many important ways. Through your studies, you’ll discover the various types and gain an understanding of what they can mean for the sufferer and the symptoms and treatments of each.

The predominant opinion of psychiatrists is that bipolar disorder is caused, maintained and worsened by multiple factors. You’ll learn what researchers have discovered about links between various environmental and biological factors, and mental health.

Often referred to as “the rule rather than the exception”, a bipolar patient is usually diagnosed as suffering from two or more additional psychiatric disorders, though it can be diagnosed alone. The Bipolar Disorder Awareness Course explores the range of comorbid mental illnesses that often co-occur in those with bipolar disorder.

Part of the treatment of bipolar disorder is medication. This course looks at the most commonly prescribed drugs for the various forms of the condition, including how each works, how they are administered, possible side effects, effectiveness, and the risks of taking medication during pregnancy.

Treatment for bipolar disorder isn’t limited to medication, with other supportive measures in place to help those with the condition. One such treatment is psychotherapy, which encourages those with bipolar to discuss their mental health problems. Studying the Bipolar Disorder Awareness Diploma, you will learn more about what psychotherapy is, why it is used, who it may benefit, its specific application in bipolar disorder, and how effective it is.

The prevailing opinion within the medical profession is that bipolar disorder cannot be cured but its effects can be managed. While psychotherapy and medication are effective in reducing the severity of symptoms, it is in making day-to-day changes that a sufferer can prevent mood episodes and decrease the intensity of those that do occur. This course explores the steps that someone with bipolar can take to manage the symptoms of their illness. Such steps include managing diet, exercise, sleep patterns, social support and other lifestyle factors.

Bipolar disorder doesn’t just affect the lives of those with the condition but also their friends and family. This course talks about the common challenges faced by those close to someone with bi-polar disorder and how they can be overcome, including how to communicate effectively with someone experiencing symptoms of a mood episode, and the role of a crisis plan. The focus is not only on caring for the person with bipolar but also those in a caring role, who must ensure they look after their own wellbeing and lead a well-rounded lifestyle.

Bipolar disorder can be diagnosed at any age and is a long-term condition. This course looks at how it affects people at different ages and stages of life, covering the specific challenges faced by children, adolescents, young adults, middle-aged adults and older adults and how they can be helped to lead a life of the highest possible quality.

The Bipolar Disorder Awareness Diploma Course looks at the relationship between bipolar disorder and employment, the problem of discrimination, the issue of reasonable adjustments, and the most common problems faced by those with the illness. The course discusses how employers can foster an atmosphere of trust, openness and collaboration in the workplace and how this can be mutually beneficial. 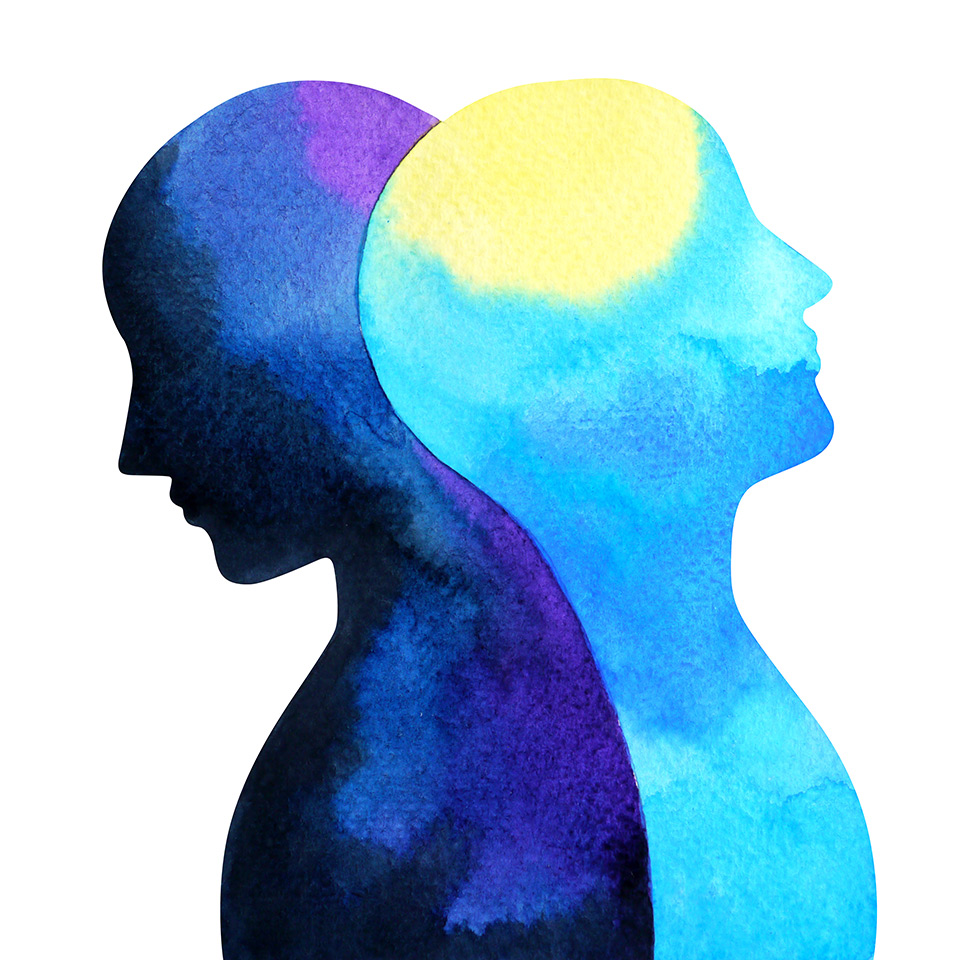 This course is designed to provide those who have bipolar disorder with actionable management techniques that can be applied holistically into daily life. It will also be useful to those who have someone in their life with the condition, in order to better understand it and them.

If you are a therapist or work in a position of care with those living with bipolar disorder, this course will give you greater insight into bipolar, what it’s like to live with it, and the techniques that can be used to lessen its effects. 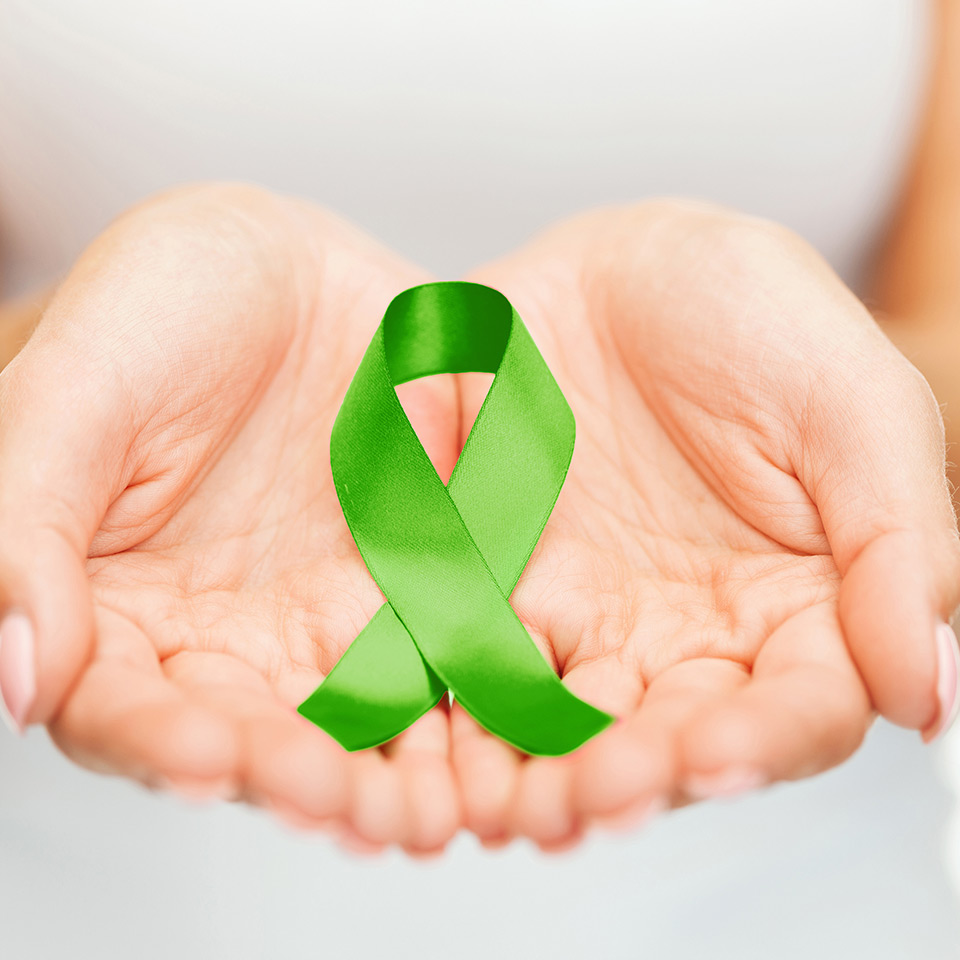 The Bipolar Disorder Awareness Diploma Course will take you up to 150 hours to complete working from home. There is no time limit for completing this course, it can be studied in your own time at your own pace. This is a Level 3 course and will give you 150 CPD (Continued Professional Development) points. 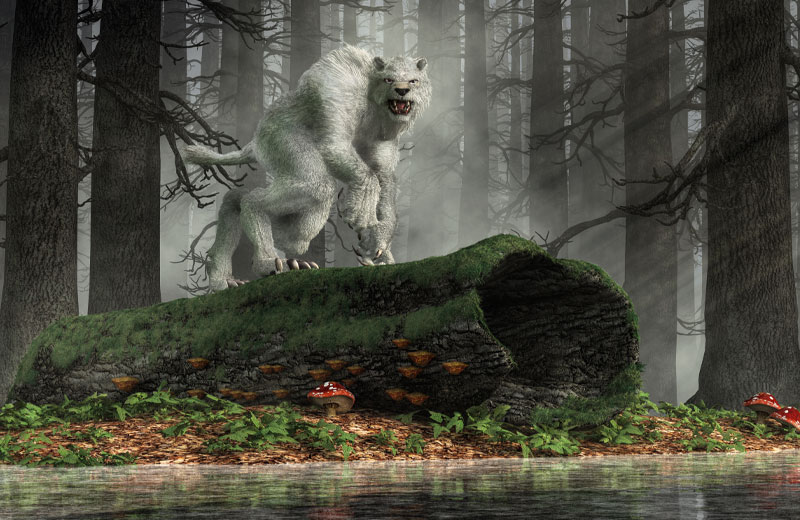 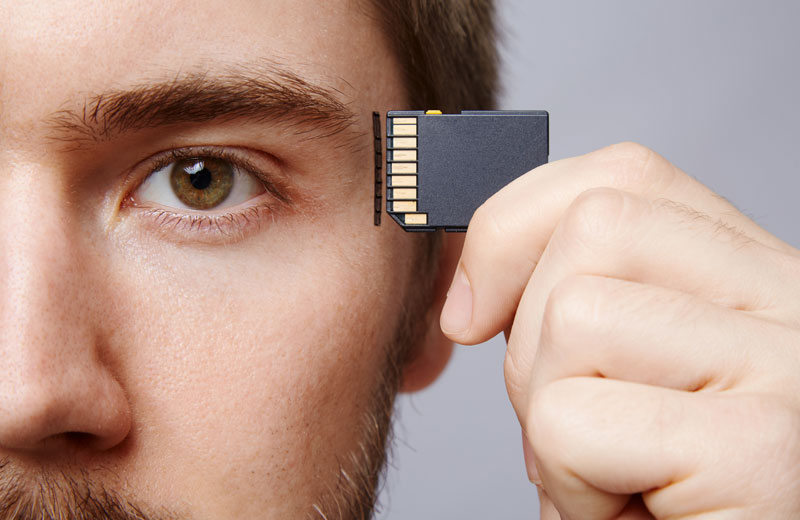 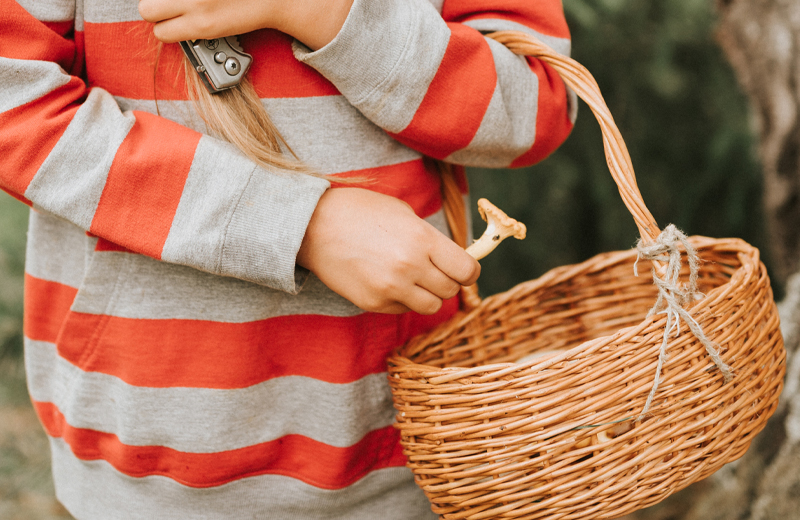 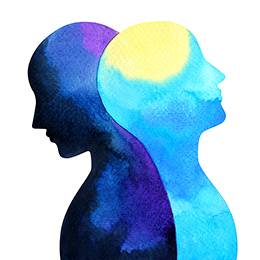