Mentalism: The Art of Memorisation, the Memory Palace and Memory Manipulation

The most common synonym for mentalism is mind reading. But actually, the art of mentalism is so much more than that. From memorisation to lie detection, mentalism is the ability to hone your intuition, refine your analytical senses, and attune the incredible power of your mind.

Broadly speaking, there are two approaches to being able to decipher someone’s thoughts: Either they tell you through speech and body language — an inference — or you put the thought there in the first place — an insinuation.

When it comes to memorisation and its manipulation, it is the latter that will interest budding mentalists. Memory is a fascinatingly murky world in cognitive science. We know surprisingly little about the memory function and why we forget things. 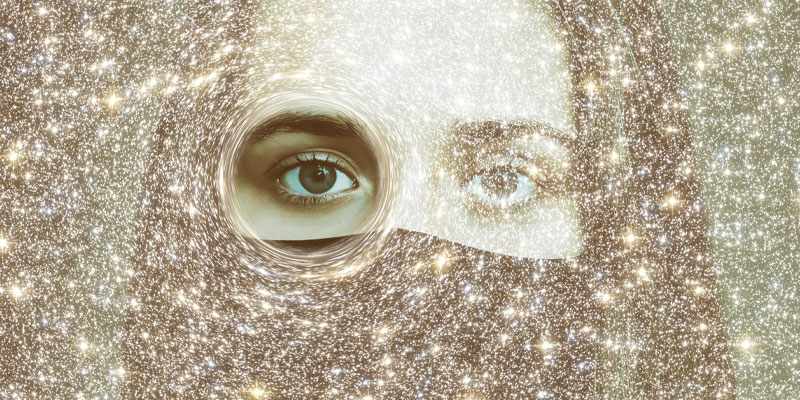 What we do know is this – memory happens in a layered process. First, our sensory memory observes and filters the world around us to transfer information to our short-term memory. This happens in about four seconds and, incredibly, 99% of the information around us is filtered out.

Our short-term memory manages what we are currently thinking about by holding onto potentially trivial information, such as a shopping list, until it is needed and then either discards or transfers it to long-term memory. 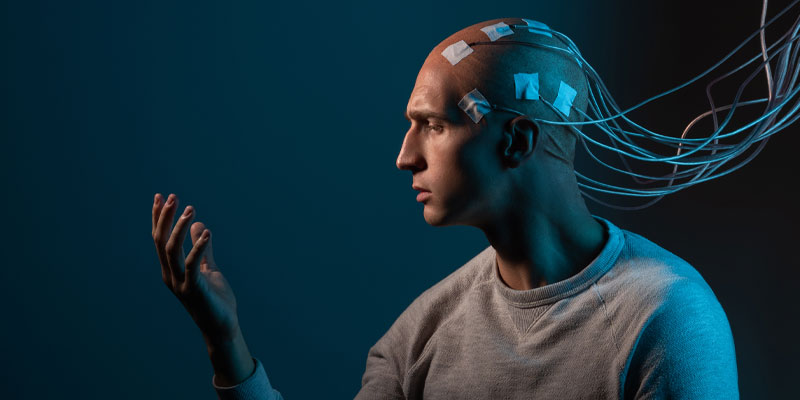 This is important to understand as it tells us that we forget things for one of two reasons. Either the memory was never transferred into long-term memory or your brain is unable to retrieve the information, perhaps due to confusion, the passing of time, or trauma.

The Limitations of Memorisation

Despite the fluidity of memorisation, we would all like to believe our memories are accurate, unwavering and, most importantly, our own. Due to the limitations of our memory, we rely on schemas — a blueprint of ideas made up of stereotypes, our preconceived expectations, and our best guesses — to fill in the blanks.

This makes our memorisation process not only unreliable but vulnerable to influence, too. 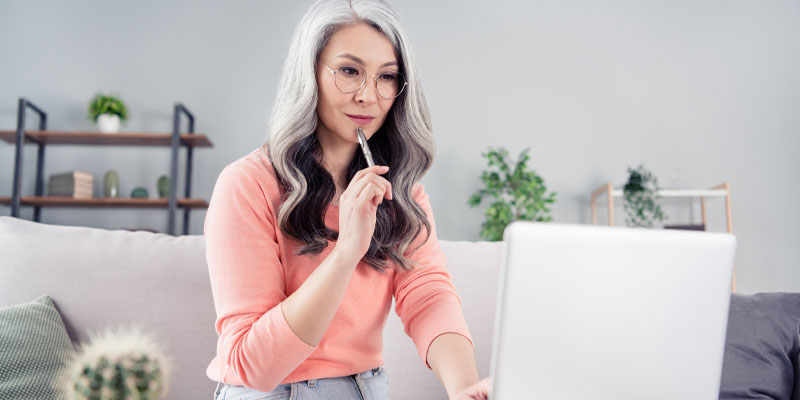 Memorisation studies have shown that many forms of manipulation can cause us to perceive events and things differently, remember things that didn’t happen, and even forget things that did.

One such technique you’ll no doubt have heard of is the use of leading questions. A 1974 study showed participants the same image of a car crash and they were asked to estimate the speed of the car at the time of the collision. Some were asked to guess the speed when the car ‘hit’ the other and others when the car ‘smashed’ into the other. The former group guessed a speed of 34mph while the latter guessed a 7mph increase at 41mph. 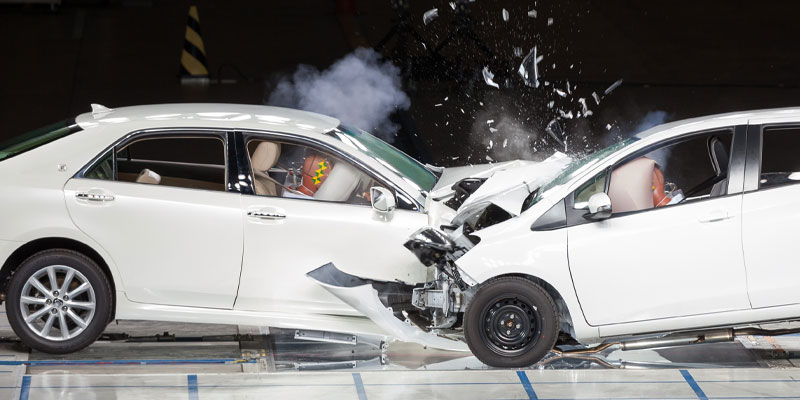 There is no more enticing example of memory manipulation to a mentalist than performances of induced forgetfulness. It is a complex and difficult manipulation of the memorisation process, so don’t be surprised if it doesn’t work every time.

Here’s how you can attempt this impressive and difficult feat for beginners. 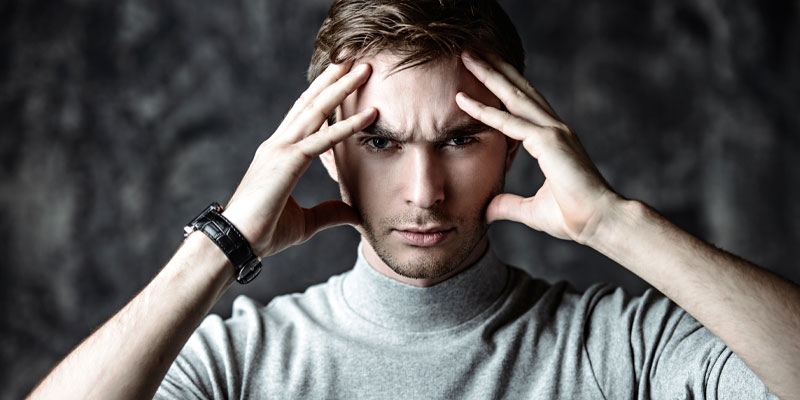 For the rest of you, now that you are armed with that knowledge, perhaps you’ll be able to tell if someone is subtly trying to manipulate your memory. Indeed, there are some ways in which you can sharpen your abilities of memorisation using techniques of interest to mentalists, also.

The first is mnemonics – simply put, these are devices that help you remember something through easy-to-remember prompts. Richard of York gave battle in vain and lefty loosey, righty tighty are prime examples.

You can make up your own for remembering anything. Rhyming words and sing-song are often effective tools in memorisation mnemonics. 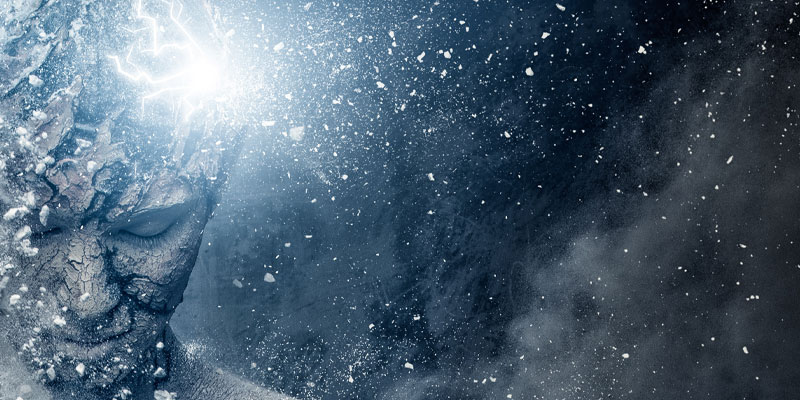 The second memorisation technique is the Memory Palace, popularised by Sherlock Holmes and Hollywood depictions of mentalism. While they might make memory palaces seem complex, like most recall techniques, they are simply constructed using associations and prompts.

In fact, your memory palace needn’t be a palace at all. It can be any location that you can picture in detail; one room in your house, your local library, or your office. You can even create a fictional location to store your memories.

When you have your place, you can use it to organise your memories. For example, you might choose to store knowledge on the planets – Mercury, Venus, Earth, Mars, Jupiter, Saturn, Uranus, and Neptune – in a magazine rack. You could picture yourself adding the Leicester Mercury newspaper, followed by a copy of Vogue (for the V of Venus), the News of the World (or Earth), a Mars bar wrapper, and the Sun newspaper (the initials of which spell out Saturn, Uranus and Neptune). You can even add in a Disney comic featuring Pluto if you’d like to include the dwarf planet in your memory palace.

Yes, this may seem exhaustive when a simple mnemonic might enable the process of memorisation. But the benefits of having a memory palace are great. 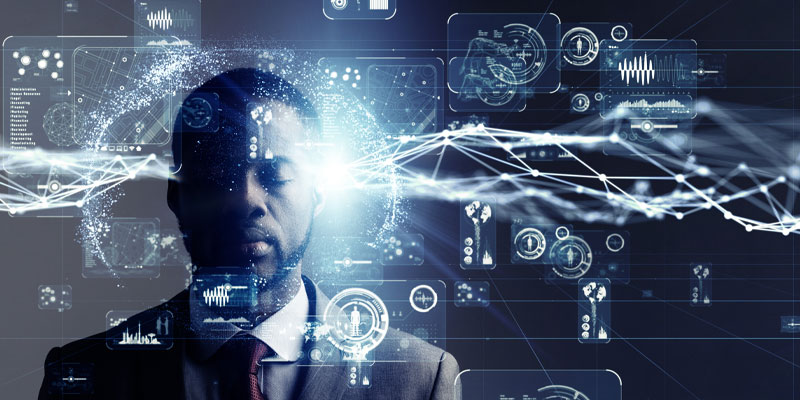 In principle, it is a never-ending space and thus your memory capacity, through the endless connections in your memory palace, is potentially unlimited. Likewise, the more you familiarise yourself with this memory system, the easier it is to store more information. Your magazine rack could be full of knowledge about space at your fingertips for retrieval.

Of course, mentalism is more than memorisation. It is the mastery of the mind and it can be utilised for entertainment or personal development. But remember this – people’s memories are precious. Our experiences and our ability to recall them can be our most prized assets, so always perform within the ethical boundaries of what your skills allow you to achieve.

At the time of publishing, entering the code LEARNING in the checkout will reduce the price of our
Mentalism Diploma Course to just £29.