Know someone who would love the gift of learning? Whether you know exactly which course they’d love to get stuck into or not sure what’s next on their list of learning - our gift cards make the perfect present.
130 Users Enrolled

Introduction to the Vikings Audio Course 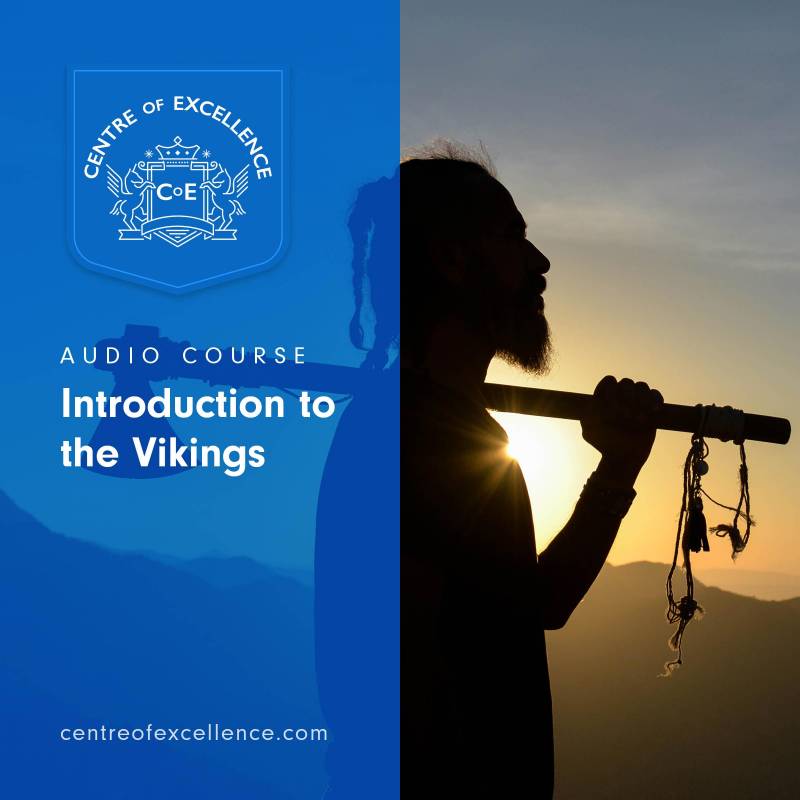 Introduction to the Vikings Diploma Course
What Will You Learn?

Known for their fighting prowess and instilling fear into those they besieged, was there more to the Vikings than marauding? The Introduction to the Vikings Diploma Course takes you on a voyage through history that considers more than just their atrocities, looking at their impressive innovations in travel, trade and technology. You’ll also learn about Vikings as a people, examining their society and religion and how they adapted to global changes.

To understand the Vikings, we first need to consider who they were. Through this introduction to Viking studies, you will learn of their origins, from Stone Age Scandinavia through to the Migration Period of the Iron Age, and the reasons they set out on violent attacks on the British Isles.

The course broadens the picture of what it meant to be a Viking. Introducing you to Viking society, considering how it was organised in terms of class and standing, and the laws and governance that enabled the society to thrive. You’ll become familiar with where and how they lived and explore marriage, divorce and gender differences between women and men.

When exploring other cultures, much can be discovered through examining their religion(s). In the Introduction to the Vikings Diploma Course, we consider the Old Norse religion, outlining the nine realms of the Norse cosmos, the gods and supernatural creatures that inhabited it, and the pagan rituals that were observed, along with how Vikings converted to Christianity.

Next, you’ll discover the Viking raiders and warriors, the weapons and ships they used, and the technological advances they had over those they fought. You’ll also explore how and why their early raids developed into lasting and effective war campaigns.

In addition to their prowess as warriors, the Vikings were also exceptional explorers and traders. The Introduction to the Vikings Diploma Course investigates how they navigated such great distances, the countries they discovered and settled in, what they traded in, and how they built their trading empire.

From their homelands in Scandinavia to the New World, the Kingdom of Dublin and the conquest of England, this course takes you through all areas the Vikings were known to land and live, and discusses some of the difficulties that existed within these colonies. You’ll become familiar with the important Norse kings who impacted the Viking Age.

Eventually the Viking age declined, both in their homelands and conquered lands, but why? The Introduction to the Vikings Diploma Course provides five reasons that contributed to the demise of one of the most powerful and impactful eras in history. Through this analysis, you’ll be introduced to key Vikings in British history, and develop an understanding of the complex fighting between Scandinavian and Anglo-Saxon kings towards the end of the Viking Era. 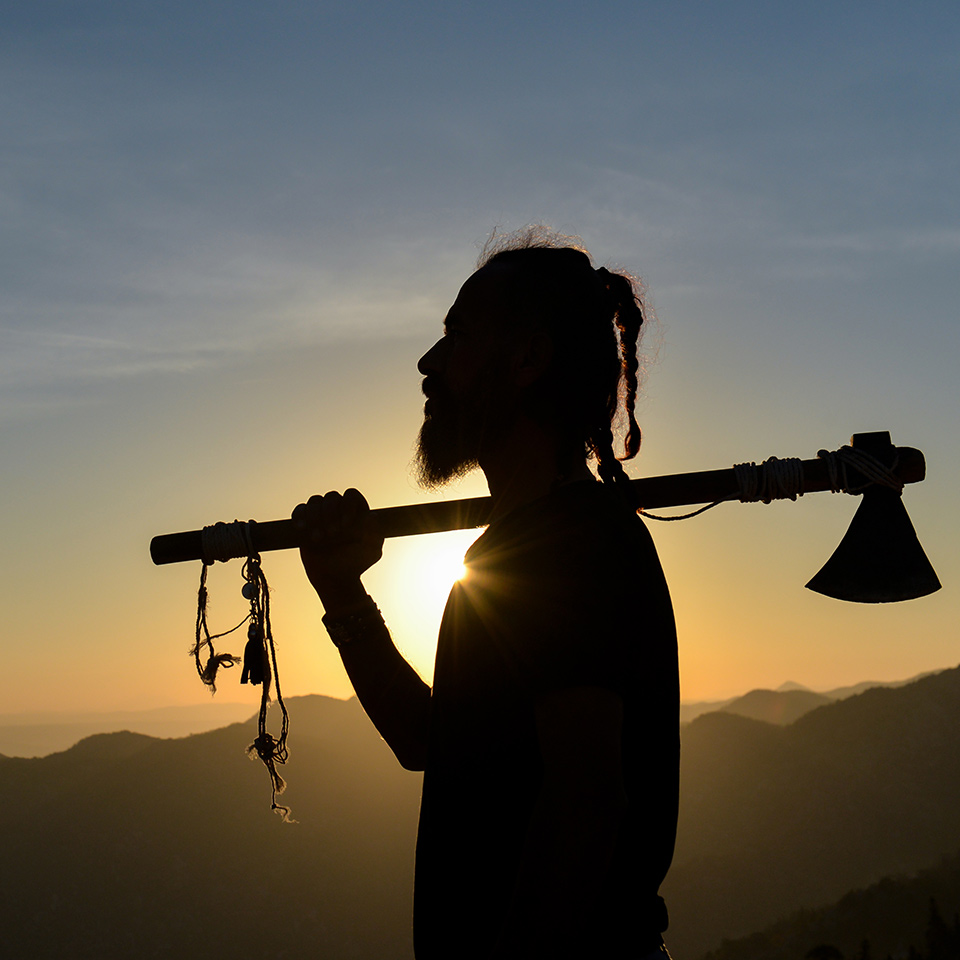 Introduction to the Vikings Audio Course
US$16.70 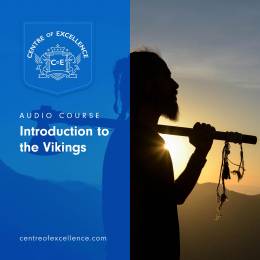 Introduction to the Vikings Audio Course