Know someone who would love the gift of learning? Whether you know exactly which course they’d love to get stuck into or not sure what’s next on their list of learning - our gift cards make the perfect present.
510 Users Enrolled

Literary works tell more than the words they use. They transport us elsewhere, make us consider things from a different point of view, empathise with our thoughts and feelings, and inform us about life during the time that they were created.

Through this course, you’ll embark upon the richly populated universe that is the corpus of English literary texts. You’ll be introduced to some of the finest literary works that have ever been written in the English language, examining their literary qualities, and asking what themes they tackle and feelings they are attempting to express. We will also look at the historical context of the time in which they were produced to more richly understand the concerns and preoccupations that may have influenced them.

Beginning with the earliest English literature known to us—that of the Anglo-Saxons – the course examines the theme of the ‘heroic ideal’ and the significance of the theme of religion during the Anglo-Saxon literary period. We’ll then move to the Middle English literary period, a time in which the English language was changed fundamentally by the Norman Conquest, and review ‘Arthurian’ literature.

No English literature course would be complete without William Shakespeare. While a whole course could be dedicated to this most famous of English writers, this course provides a brief overview in which we will discuss two of his most famous love sonnets.

We’ll follow a detailed analysis of the complex poetic techniques used by ‘metaphysical’ poets, such as George Herbert and John Donne. We’ll explore the nature of human experience in their poems and take a closer look at the literary output of the ‘Romantic’ movement and the renowned poetic voices of the time, such as William Wordsworth and William Blake.

The British Empire’s period of greatest supremacy had a big influence on English literature. You’ll encounter the work of greatly admired writers such as Rudyard Kipling and examine the question of how far the legacy of the Empire impacted their work.

The First World War changed literary attitudes perhaps more profoundly than any other event in history. We will look to the work of the so-called ‘jingoist’ poets who wrote during the prelude to this conflict. We’ll also delve into a detailed analysis of the significance and impact of the work of the ‘Soldier Poets’ of the First World War, such as Wilfred Owen and Siegfried Sassoon, who witnessed the reality of war first-hand.

We’ll explore the position of ‘Poet Laureate’—one of the highest honours that can be awarded to an English poet – and four of the most celebrated voices in 20th Century English poetry who were offered the accolade—Carol Ann Duffy, Ted Hughes, Simon Armitage and Philip Larkin.

The course concludes with a look at 19th and 20th Century American literature, focusing on the celebrated work of writers such as Walt Whitman, William Ernest Henry, and Robert Frost. 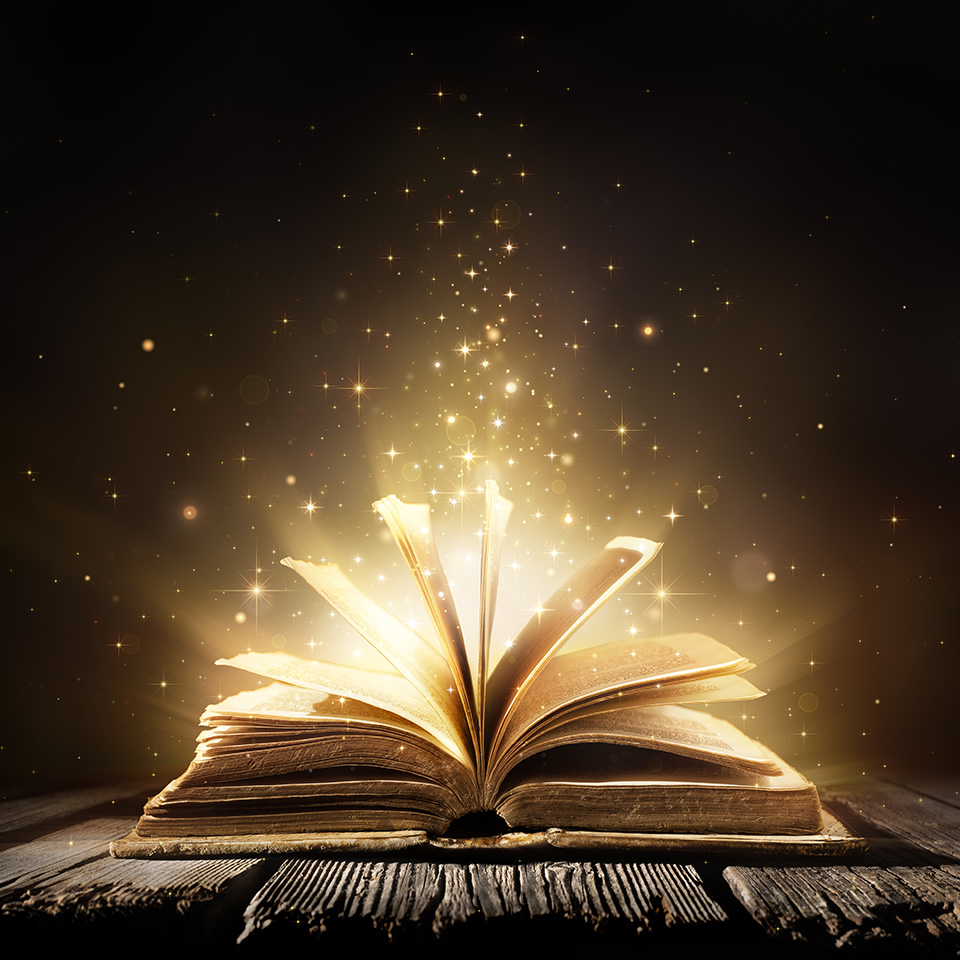 The Introduction to English Literature Course has been designed for those who are new to the subject or have some familiarity with it but would like to gain a better understanding and breadth of knowledge.

This introductory course will guide you through a huge range of complex and diverse literary texts that have influenced countless generations of thinkers and writers, whilst examining the broad sweeps in the development of English literature that have occurred from the earliest times right up to the modern-day. 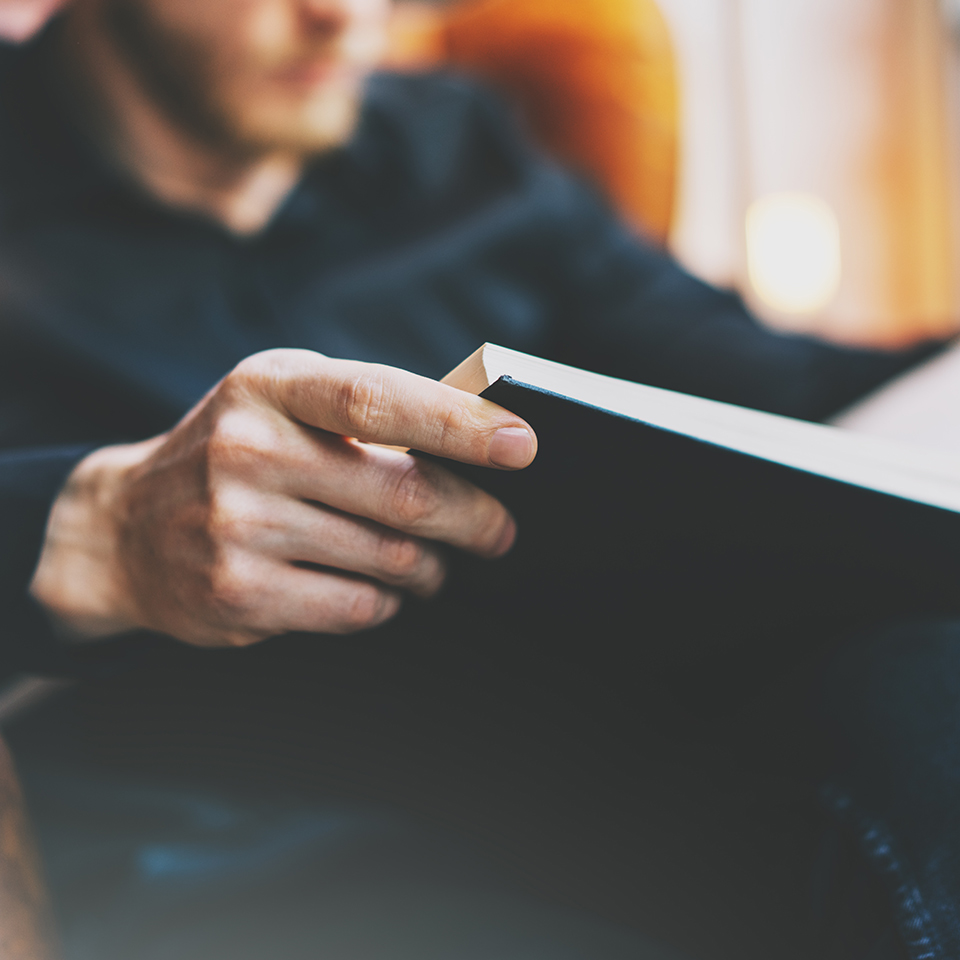 The Introduction to English Literature Diploma Course will take you up to 150 hours to complete, working from home. There is no time limit for completing this course, it can be studied in your own time at your own pace. 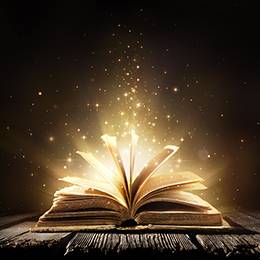