Know someone who would love the gift of learning? Whether you know exactly which course they’d love to get stuck into or not sure what’s next on their list of learning - our gift cards make the perfect present.
970 Users Enrolled

This course guides you through the study of ufology – where it’s been, where it’s going and how you can get involved in UFO hunting yourself. You’ll explore the sightings, reports and evidence of UFOs and alien contact over the years, along with the cover-ups put in place to explain them away.

What are UFOs? What is Ufology? The course begins by providing a simple introduction that answers these two fundamental questions and laying down the foundations for the rest of the Ufology Diploma Course.

You’ll dive straight into familiarising yourself with some of the most common UFO sightings and famous UFO phenomena. The course includes a list of documented sightings over the centuries, from the second millennium BCE right up to the 21st century. You’ll be provided with information on possible UFO cover ups that conspiracy theorists believe have been instigated by various governments and politicians worldwide - subduing evidence of UFOs and alien visitors.

A topic that goes hand-in-hand with the study of UFOs is alien contact and abduction. The course explains the common differences between contact and abduction before detailing many documented cases of each. It also covers the marks reported to have been left on those who have been in contact with or abducted by aliens, the different types of aliens reported, and provides the thoughts of two alien abduction researchers.

The Ufology Diploma Course provides insight into the technologies that are likely used to propel UFOs and the different kinds of craft and their purposes. You’ll also learn about the Nazi Die Glocke (aka “The Bell”) – a craft that is believed to have been created from alien-based technology during World War 2.

The course covers the history and evolution of UFO study, including how it is regarded by other academics, categorisation and the purpose of previously formed panels and organisations, along with the challenges and obstacles you will come up against in this field. It also looks at what the political, economic, religious, scientific, cultural, and global implications would be if UFOs were officially declared to be real, along with what the probable effects on human psychology would be.

In addition to covering the topic itself, the Ufology Diploma Course also guides you through investigating and identifying UFOs yourself, along with outlining some natural and manmade elements that are often mistaken for UFOs and how to recognise a hoax. 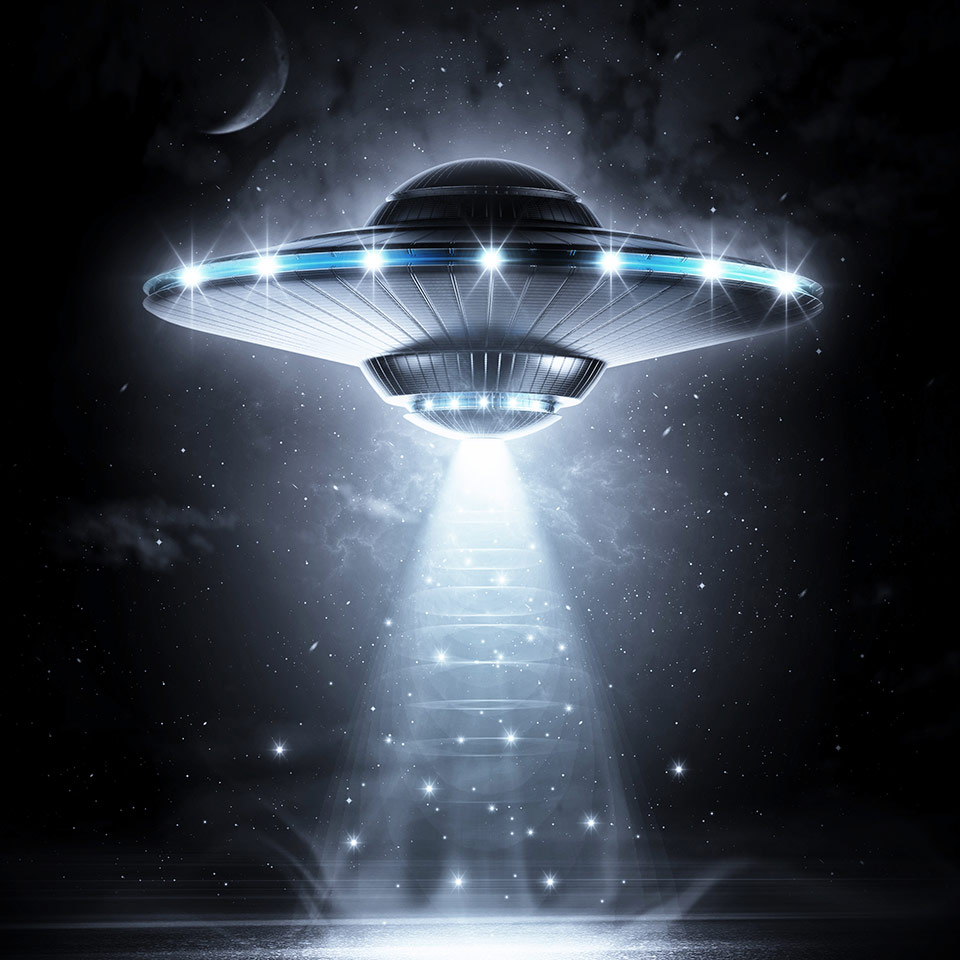 Are we alone in space? The Ufology Diploma Course is perfect for anyone who has considered life beyond our planet or who seek an explanation for the currently unexplainable. Those who are more reserved in their beliefs may also find interest in the historical aspect of how UFOs reports have been perceived over time and the organisations created by governments tasked with finding the truth behind them. 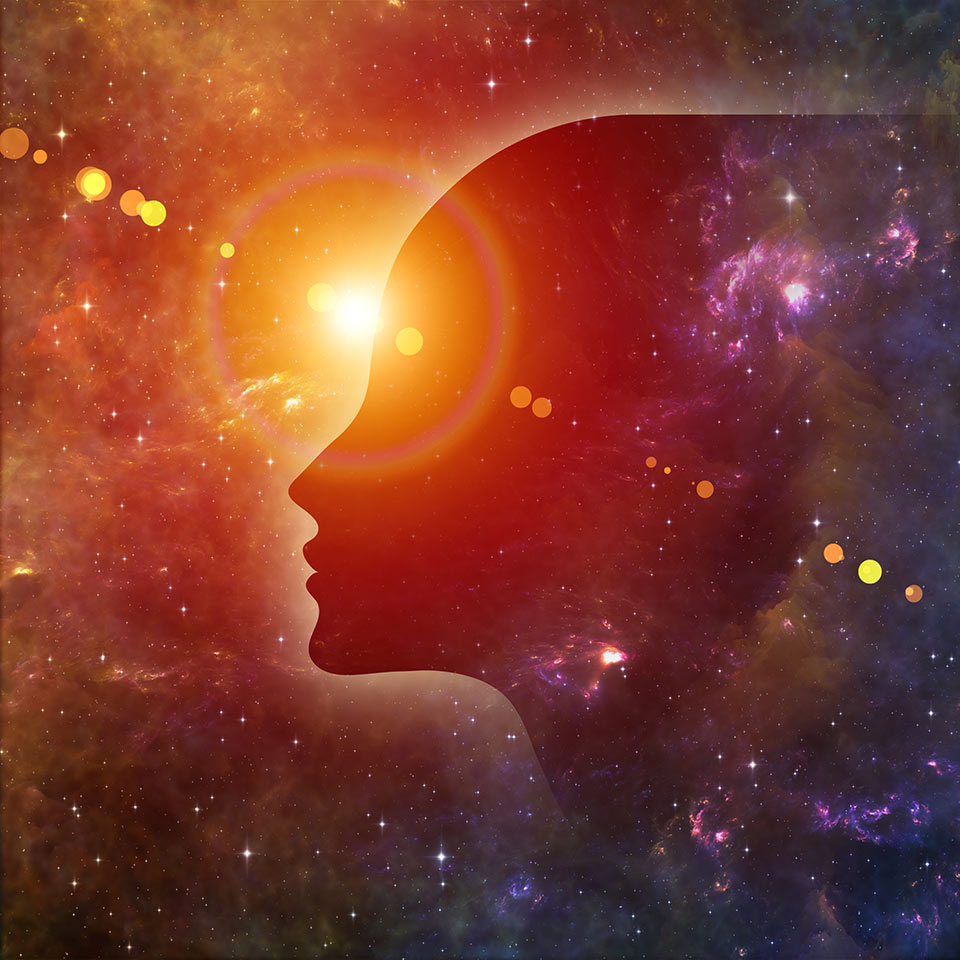 The Ufology Diploma Course will take you up to 150 hours to complete, working from home. There is no time limit for completing this course, it can be studied in your own time at your own pace. This is a Level 3 course and will give you 150 CPD (Continued Professional Development) points. 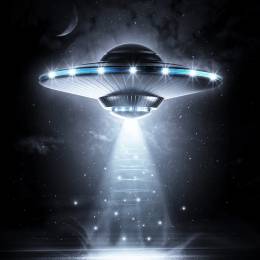