Palaeontology is the scientific study of ancient or prehistoric life forms, using the analysis of preserved remains, known as fossils, to classify ancient organisms and uncover how they have either disappeared or adapted to the changing conditions of the Earth. The Palaeontology Diploma Course is your introduction to the subject.

Discover Palaeontology’s main objectives, subfields,  interrelationship with other disciplines, and the main roles of palaeontologists. We’ll look at the first scientific figures that contributed to the systematic study of fossils and how the documentation and analysis of fossils became accepted as scientific evidence.

You’ll learn how scientists used geologic processes to create the Geologic Time Scale and how this system of chronological dating works. We’ll explore the development of life on Earth and the influence of palaeontology in the scientific area of evolution.

In the Palaeontology Diploma Course, we’ll consider the science of taphonomy and the processes of fossilisation. You’ll learn about a wide range of invertebrate and vertebrate organisms, plant fossils, and microfossils, and what they can tell us about how they and our world has changed.

The course concludes with a look at the methods and tools used to collect, curate, and study fossils and describes the impact of palaeontology in other areas such as environmental sciences, petroleum geology, and global change. 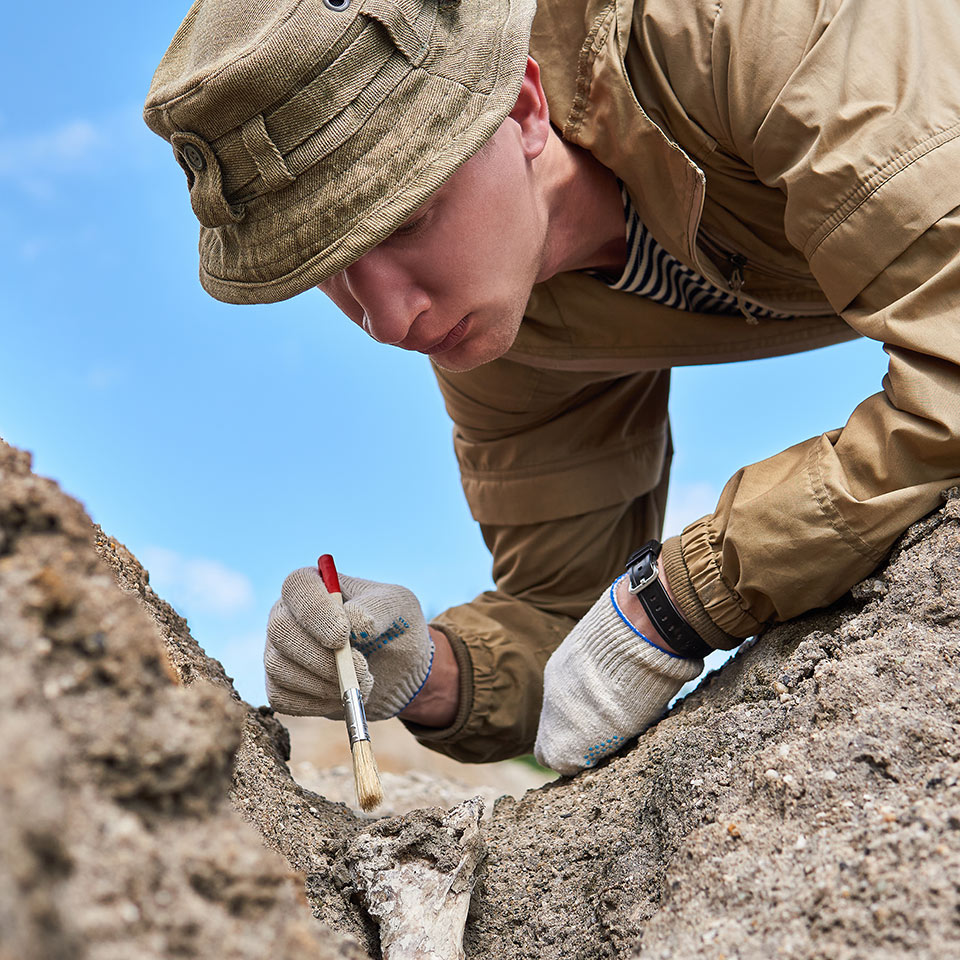 Whether you are interested in animals and other organisms, plants or climate change, the Palaeontology Diploma Course will guide you through the history of life.

You’ll gain a comprehension of evolutionary timescales and the origins of key features that enable organisms to thrive in present environments. In addition, the course covers the Earth’s past environmental conditions – enabling us to comprehend how the climate has changed over millions of years and continues to change today. 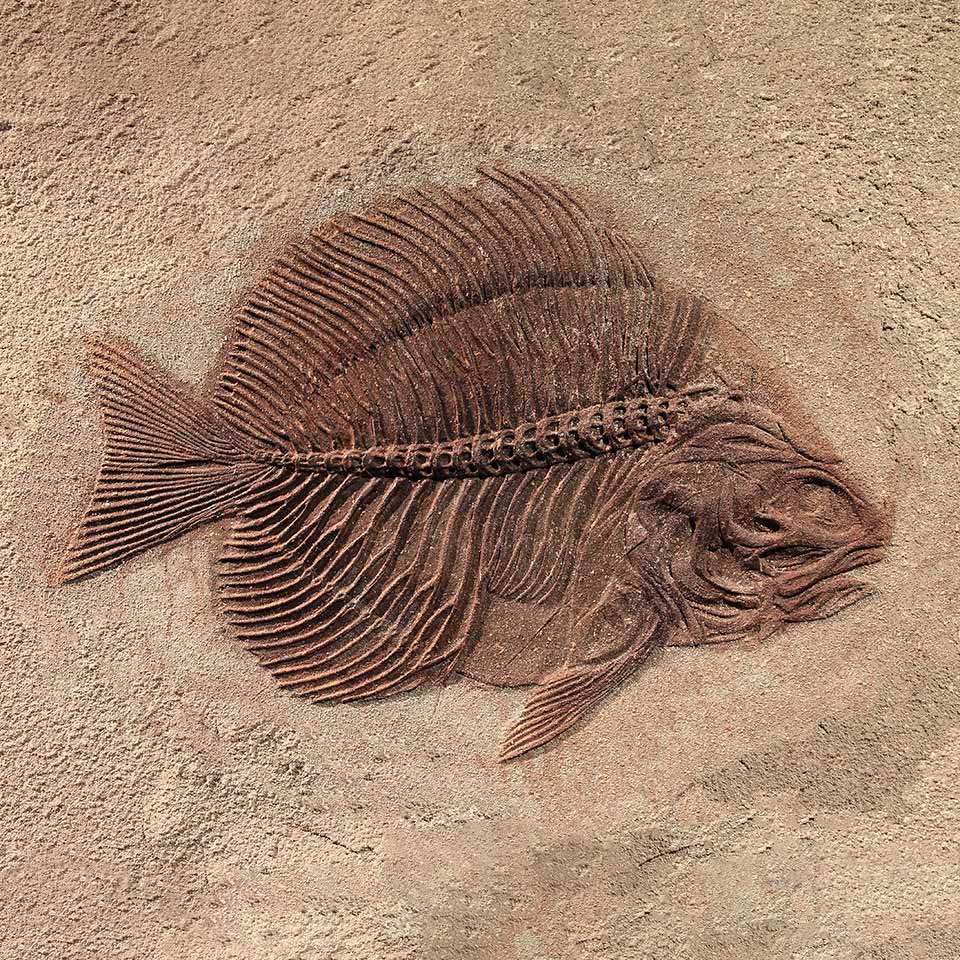 The Palaeontology Diploma Course will take you up to 150 hours to complete, working from home. There is no time limit for completing this course, it can be studied in your own time at your own pace. 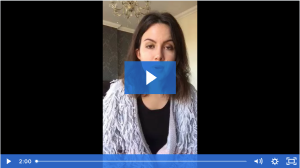 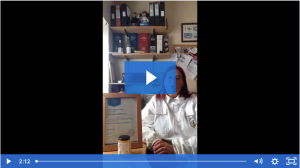 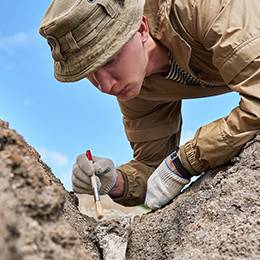