Know someone who would love the gift of learning? Whether you know exactly which course they’d love to get stuck into or not sure what’s next on their list of learning - our gift cards make the perfect present.
930 Users Enrolled

Entomology is the study of insects and their interactions with their surroundings and other lifeforms. Through studying the Entomology Diploma Course, you’ll learn of the importance of insects, how they are classified, the external and internal structures of their bodies, how they detect stimuli, how they reproduce and grow, their defence mechanisms, how entomologists collect insects, and how we interact with them.

Beginning with an introduction to the subject, the course explains what entomology is and explores its history, and the importance of insects and insect biodiversity. You’ll learn how systematic classification works, common types of insects and how to identify insects.

We’ll explore the structures of insects - externally and internally. We’ll cover the various parts of an insect, some functions of insect body parts and the general framework of an insect. We then discuss the biochemical breakdown, absorption, and excretion process of insects, the internal structures and their functions, and the female and male internal organs of many insects. We’ll also look into the ways in which insects detect stimuli and the behaviours that are elicited or changed by environmental stimuli.

The Entomology Diploma Course covers the various aspects of the reproductive system of insects, including the reproductive system itself, mating behaviour, ovulation, sperm, eggs and fertilisation and oviposition. We also look into embryological development, the patterns of insect growth phases from egg to adult, the different types of metamorphosis and its significance, and the effects genetics and environment have on their development.

We’ll take a look at the many defence mechanisms that insects use, including hiding, mechanical defences, chemical defences, mimicry, collective defences and secondary lines of defence.

We’ll examine how entomologists collect insects, some common procedures of preservation and the precautions to be considered during insect collection.

Finally, we’ll look at those insects that humans describe as beneficial or harmful, the ecological principles governing the interactions between insects, the impact of pest insects and a range of methods available for the control of insect pests. 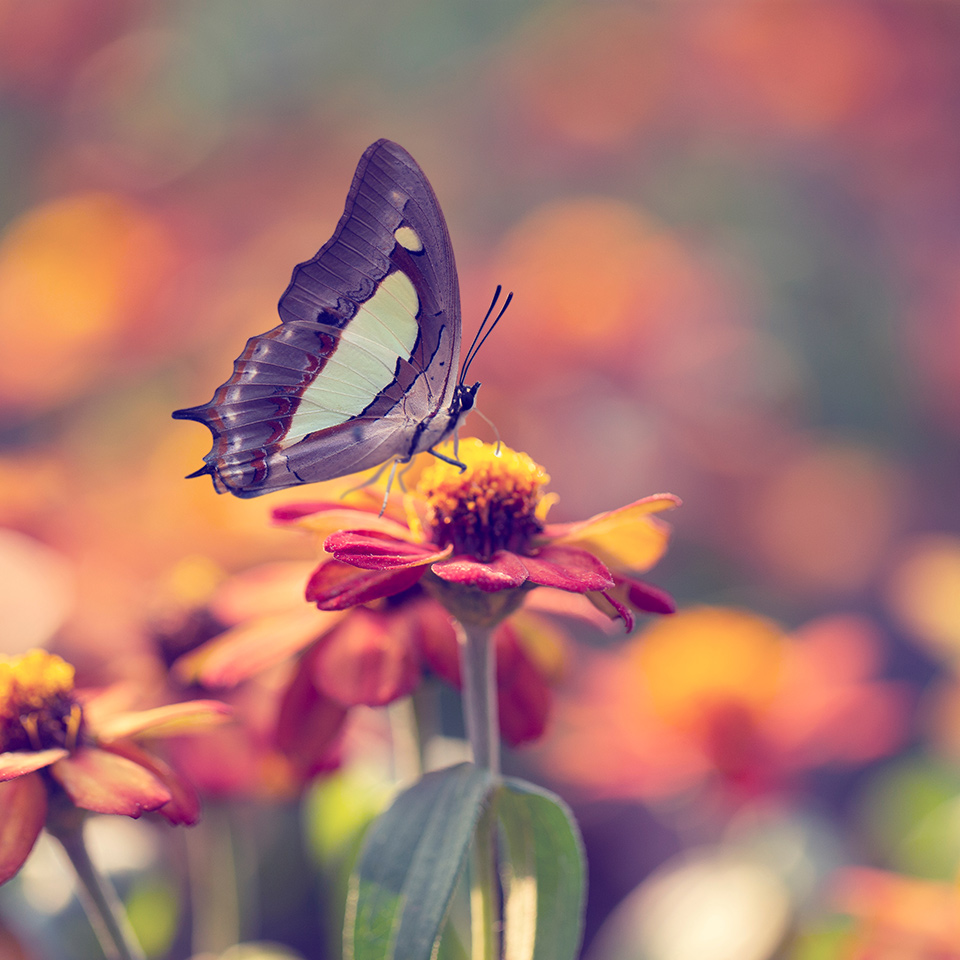 The Entomology Diploma Course will satisfy your fascination with insects and how they interact with their surroundings. If you intend on pursuing a career in entomology, this course will give you a base knowledge of the subject from which to begin. As there are many types of entomology, it will also encourage you to determine which branch best suits you.

The course will also be beneficial to you if you have an interest in the natural sciences and wish to expand your knowledge and understanding of a part of the living world that, despite being relatively out of sight, is actually incredibly large. 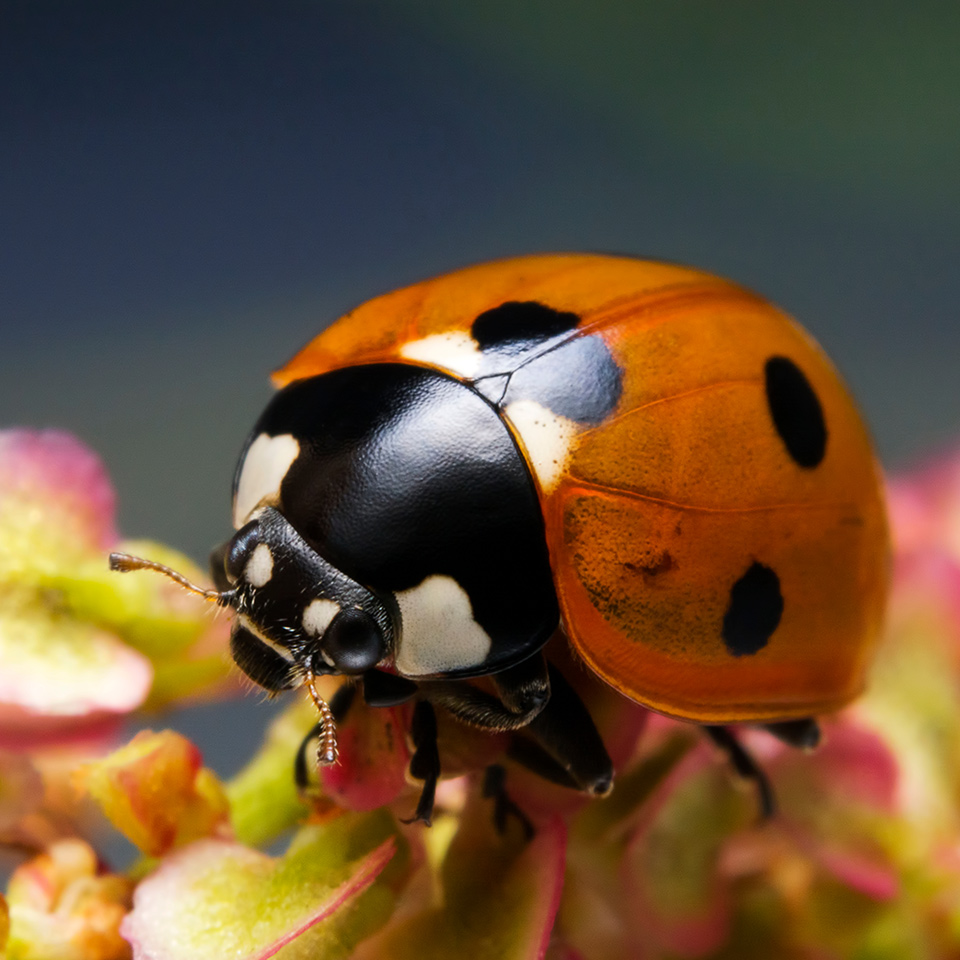 The Entomology Diploma Course will take you up to 150 hours to complete, working from home. There is no time limit for completing this course, it can be studied in your own time at your own pace. 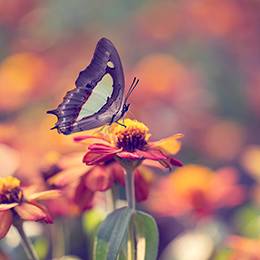