Know someone who would love the gift of learning? Whether you know exactly which course they’d love to get stuck into or not sure what’s next on their list of learning - our gift cards make the perfect present.
120 Users Enrolled 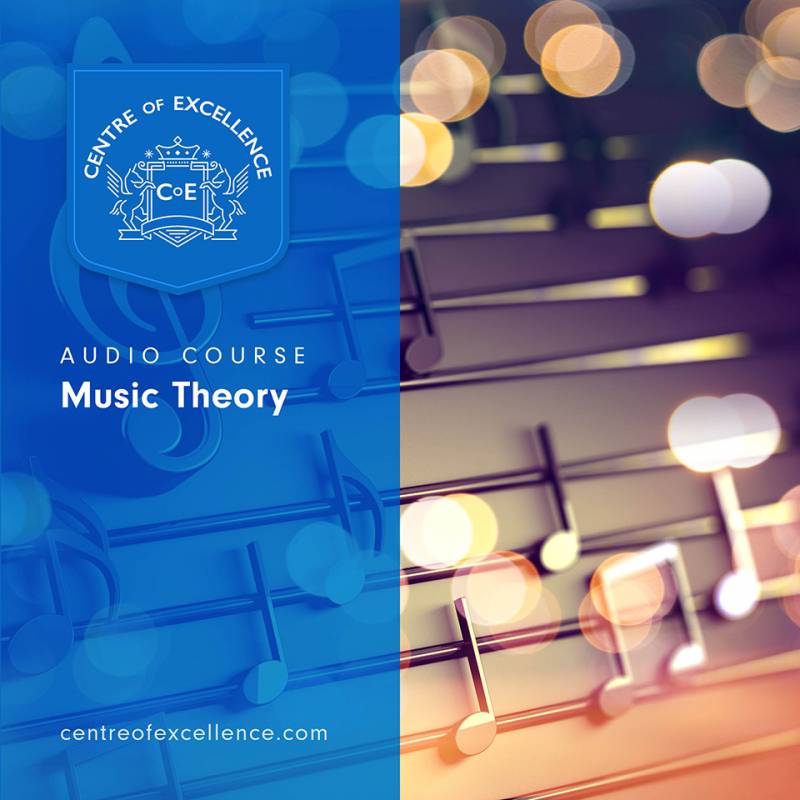 Music Theory Diploma Course
What Will You Learn?

Music exists, first and foremost, in the soul, mind and body. It is something we feel before we understand it. Your introduction to the wonderful world of music theory, this course will help you to decipher the language used to describe the intoxicating combination of art and science that is music.

You’ll be guided through the fundamental underpinnings of modern western music theory and the building blocks used to create melodies and chords, leaving you well-prepared to tackle any piece that you might encounter in your development as a musician.

You’ll learn the 12 notes of the musical alphabet, be able to differentiate between the two systems that exist for writing music in treble and bass clefs, understand the rhythmic values of notes and discover many rhythmic concepts.

You’ll explore the major and natural minor scales, learn how to write both generic and specific intervals on the stave, and become familiar with the diatonic triads of major and minor keys.

An introduction to the concept of modes in western music theory is also included. 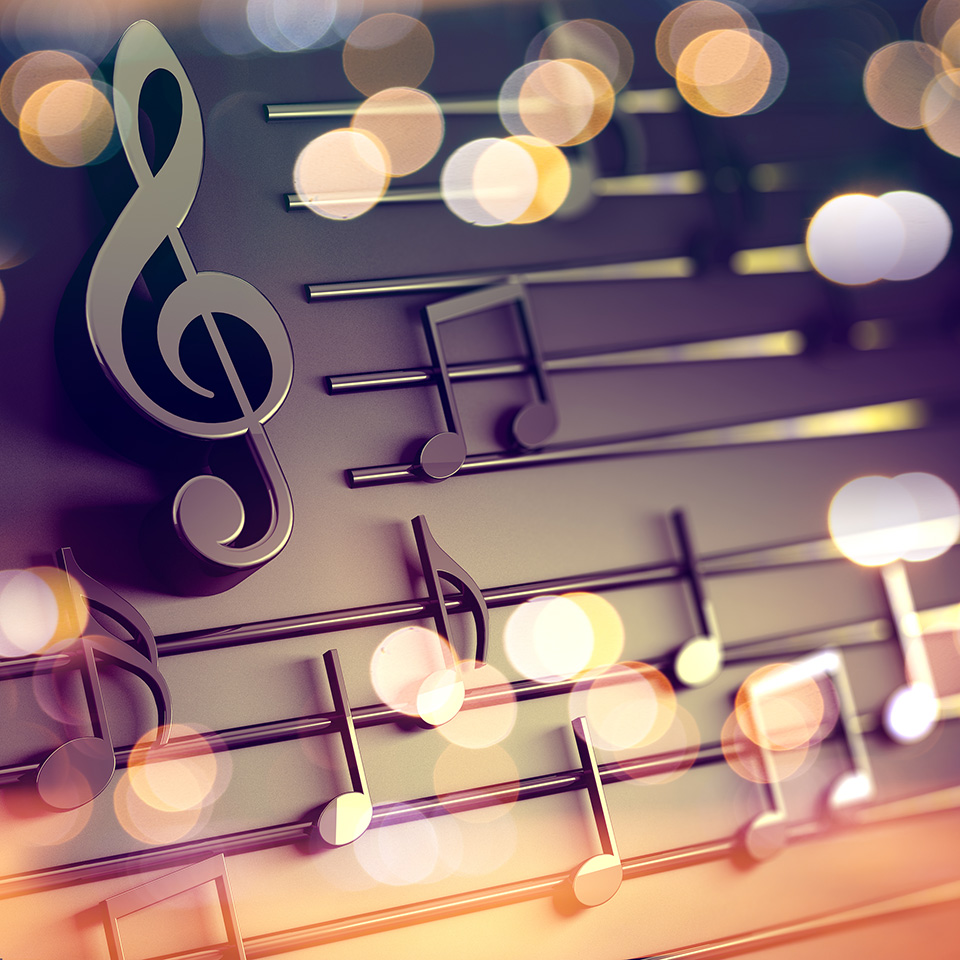 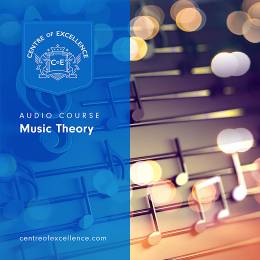