Introduction to the Celts Audio Course
What Will You Learn?

The term “Celts” comes from the Greek “Keltoi”, which means, “barbarian” but take the Introduction to the Celts Diploma Course and you’ll embark on an exploration of the Celts that shows them as artisans of more than warfare. You’ll discover their tribal way of life, the different cultures that represent who they were as a people, and what it meant to be a Celt. You’ll take a tour through their home lives, spirituality, sexuality and examine their lives as warriors and the wars that resulted in their eventual decline – the Gallic Wars and the Roman invasion of Britain.

Uncover the origins of the Celts, trace their development through the Bronze and Iron Ages and learn of the three important Celtic cultures, known today as the Urnfield, Hallstatt and La Tène Cultures, as you journey through the Introduction to the Celts Diploma Course.

As you progress, you’ll follow Celtic movement through the ages, tracking them across ancient Europe, beginning with Greece and the South-East before moving on to the South and the Celt’s infiltration of the Iberian Peninsula. You’ll also examine the two areas where the Celts influence is still felt to this day – France and the British Isles.

The Celts created a solid society who put the needs of the tribe first. The Introduction to the Celts Diploma Course walks you through their social groupings, such as the Septs, and individual roles such as Chieftain, Druid, and Bard. Celtic law is also explained, along with how the Celts considered gender and sexuality.

Exploring Celtic society more deeply, you’ll examine the specifics of their everyday lives – the homes they built, pastimes they enjoyed and the clothes they made and wore. From this study, you’ll gain an understanding of the importance Celtic people placed on grooming and dress, which went beyond need and was a reflection of their pride in who they were as a people. Even the poorest Celt wore clean, well-mended clothing.

You’ll examine the spiritual beliefs of the Celts, the gods and goddesses they worshipped, and the festivals and holy days they observed – many of which are still celebrated, in one form or another, to this day.

Beyond their reputation as barbarous warriors, much of what we know about the Celts is through their art. The Introduction to the Celts Diploma Course takes you through the developments of their artistry - examining the early Celtic period, along with the Hallstatt and La Tène Cultures. It also considers the significant influence Christianity had on Celtic art and the resurgence in Celtic artwork during the time of conversion in Celtic Ireland and post-Roman Britain.

As the homeland for many Celtic tribes, Gaul was a place of great significance. You will learn about the Roman conquest of Gaul and the systematic eradication of the Celtic culture there. You will also discover the reasons behind the war in Gaul, and the most important battles and people of the time, including the hero, Vercingetorix.

The Romans also set about invading Britain. The course tracks the progress they made, the defence of Wales and why the Romans had difficulty penetrating Scotland and examines who among the Britons opposed them, such as the historical and legendary figures - Celtic king, Cymbeline and the warrior Queen, Boudicca.

The Introduction to the Celts Diploma Course concludes by looking at the legacy the Celts left, whilst considering the advanced capabilities of the Celts during the time of their existence, their innovation and artistry, and some of the Celtic customs that are still observed to this day.

In their time, the Celts had an incredibly powerful influence on society, religion and art and left an impact on the world that is still felt to this day. History buffs will enjoy taking this journey from the very beginning of the Celt’s emergence to their eventual downfall, whilst discovering how these great people lived. 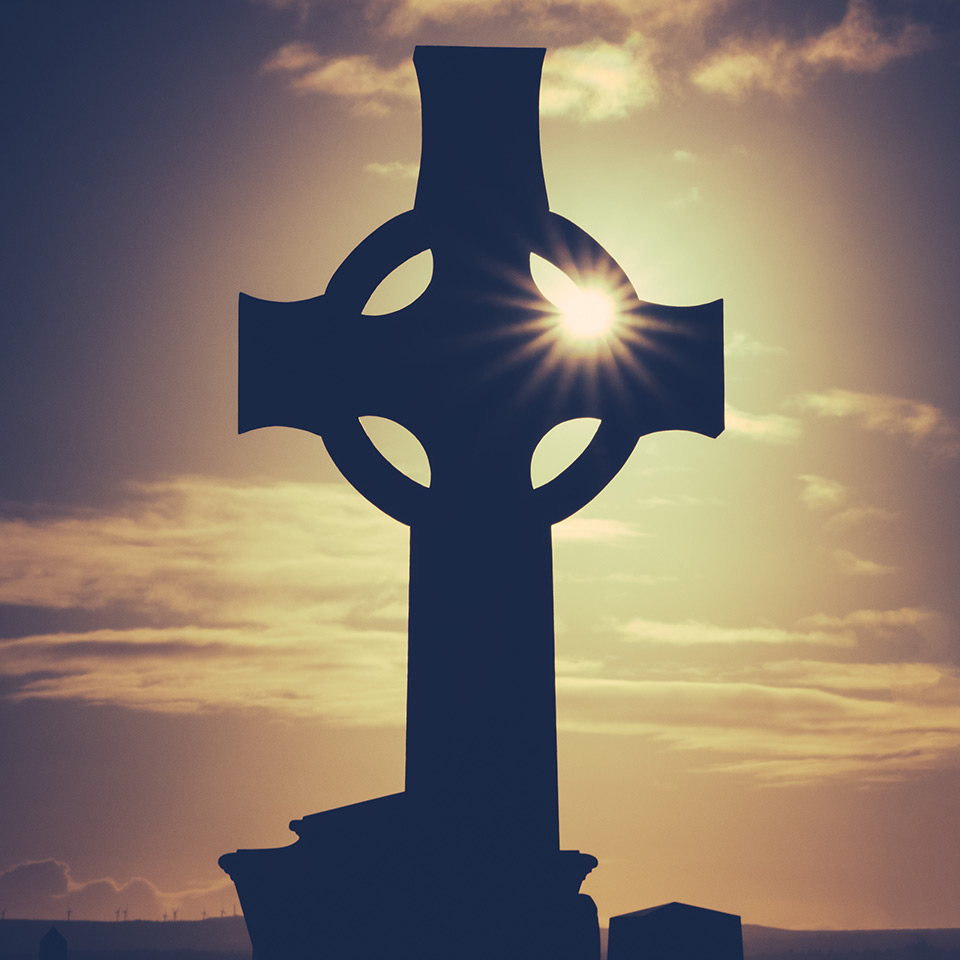 The Introduction to the Celts Diploma Course will take you up to 150 hours to complete, working from home. There is no time limit for completing this course, it can be studied in your own time at your own pace. This is a Level 3 course and will give you 150 CPD (Continued Professional Development) points.

This course is endorsed by the Quality Licence Scheme. Therefore, upon successful completion of this course, learners can also receive a certificate of achievement from Quality Licence Scheme and a Learner Unit Summary, which lists the details of all the units the learner has completed as part of the course. (This certificate is optional and costs an additional £15). 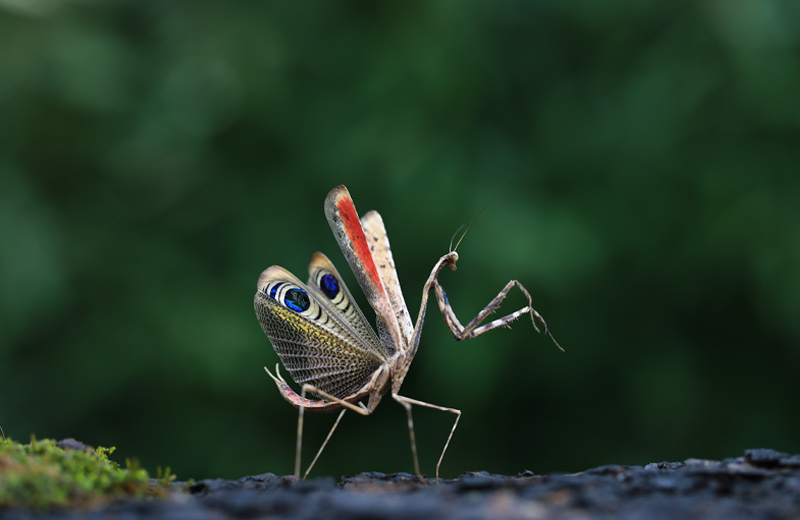 You might not pay much notice to insects but their secret little lives are likely beyond the realms of your imagination. Indeed, ... Read More 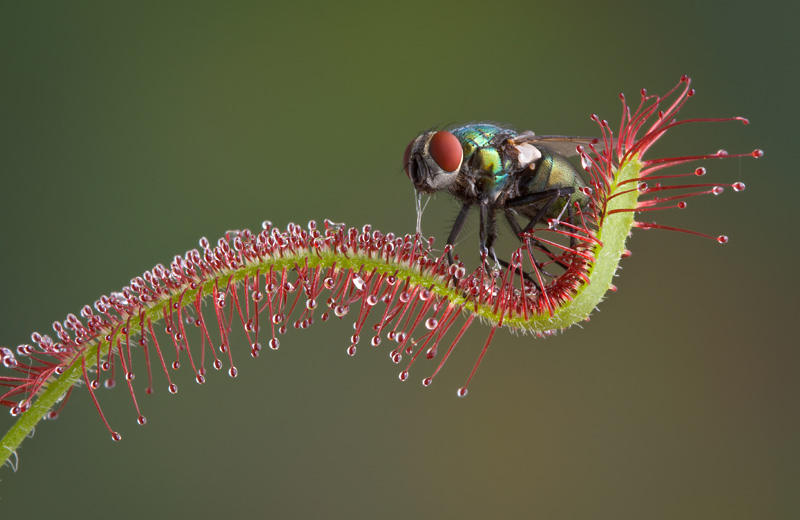 For thousands of years, plantlife has been nourishing animals and humans. These green beings quietly grow around us, largely unno... Read More 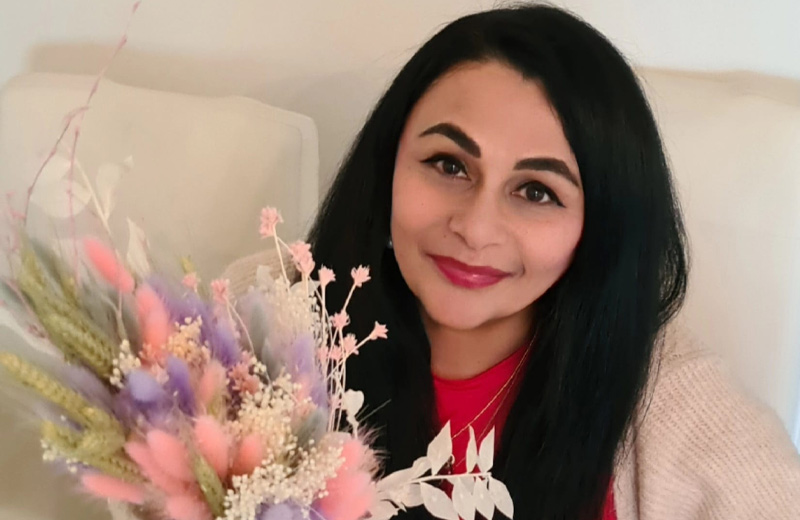 Neelam Jagasia Puri has been drawn to the esoteric arts since she was a child. Armed with the belief that we are all born with in... Read More 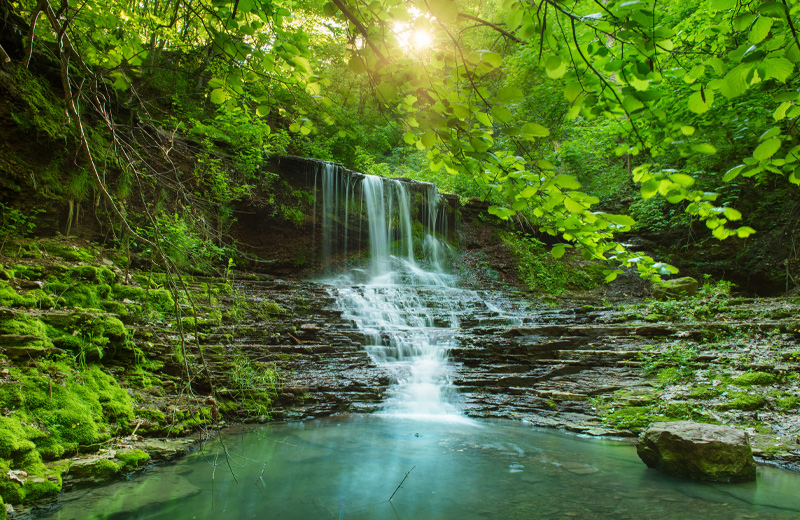 Introduction to the Celts Diploma Course
US$176.43 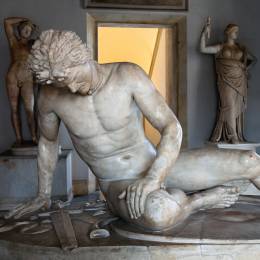