Know someone who would love the gift of learning? Whether you know exactly which course they’d love to get stuck into or not sure what’s next on their list of learning - our gift cards make the perfect present.
960 Users Enrolled

Introduction to Bitcoin, Blockchain and Cryptocurrencies Audio Course
What Will You Learn?

‘Bitcoin’ – Most of us sit in one of two camps when it comes to Bitcoin. We’ve either never heard of it or we know a little but don’t truly understand its importance. This course will guide you step-by-step through what Bitcoin, blockchain and cryptocurrencies are, how they work, how to use them, and how and why you should invest in them.

EVERY informed person needs to know about Bitcoin because it might be one of the world’s most important developments.

From the Introduction to Bitcoin, Blockchain and Cryptocurrencies Diploma Course, you'll learn the basics of the Bitcoin architecture, how the cryptocurrency works, how you can use it and how its entire ecosystem is organised – giving you a foundational knowledge of Bitcoin, cryptocurrencies and blockchain applications.

Bitcoin is one of over 1,000 cryptocurrencies now used on the internet. In the course, we focus on Bitcoin specifically, as it was the first and has both the highest market capitalisation and largest community behind it. Studying Bitcoin will give you a solid understanding of how cryptocurrencies work and will make it easier to study others, as well as non-currency blockchain applications such as smart contracts, both of which you will explore briefly in the course.

A Little About Bitcoin

In October 2008, someone - or a group of people - using the pseudonym ‘Satoshi Nakamoto’ published a white paper on the Cypherpunk mailing list. The paper detailed Bitcoin, a digital currency that functions on a peer-to-peer network, mimics cash in the online environment and is free from censorship.

The following year, Nakamoto released the first version of the Bitcoin Core software and since then it has grown from being run by a few friends, to a network of over 10,000 computer nodes around the globe. The Bitcoin network continues to gain traction and with it, the adoption of the cryptocurrency has become more widespread, with the price of a bitcoin growing in value from pennies in 2009 to peaking at over £14,000 in 2017.

Whilst it was the forerunner, Bitcoin is no longer the only cryptocurrency, with over a thousand other cryptocurrencies now in use. It has also inspired the development of digital assets and decentralised applications (DAPPs) that use the technology that powers Bitcoin - the blockchain, and, as of 2017, the ‘crypto market’ has a combined capitalisation that exceeds £375 billion. This continues to grow, with new assets created daily and the value of those already in the market, such as Bitcoin, continues to rise.

With cryptocurrencies and blockchain joining the mainstream, major banks and technology companies have started their own blockchain projects and are exploring the potential of the technology. Financial institutions, technology companies and governments recognise the value of the technology that underlies cryptocurrencies and how it could bring efficiency to finance and power other applications such as smart contracts, decentralised cloud storage, supply chain management, internet of things (IOT) systems and asset provenance, among others.

Isn’t it time you understood this multi-billion-pound industry? 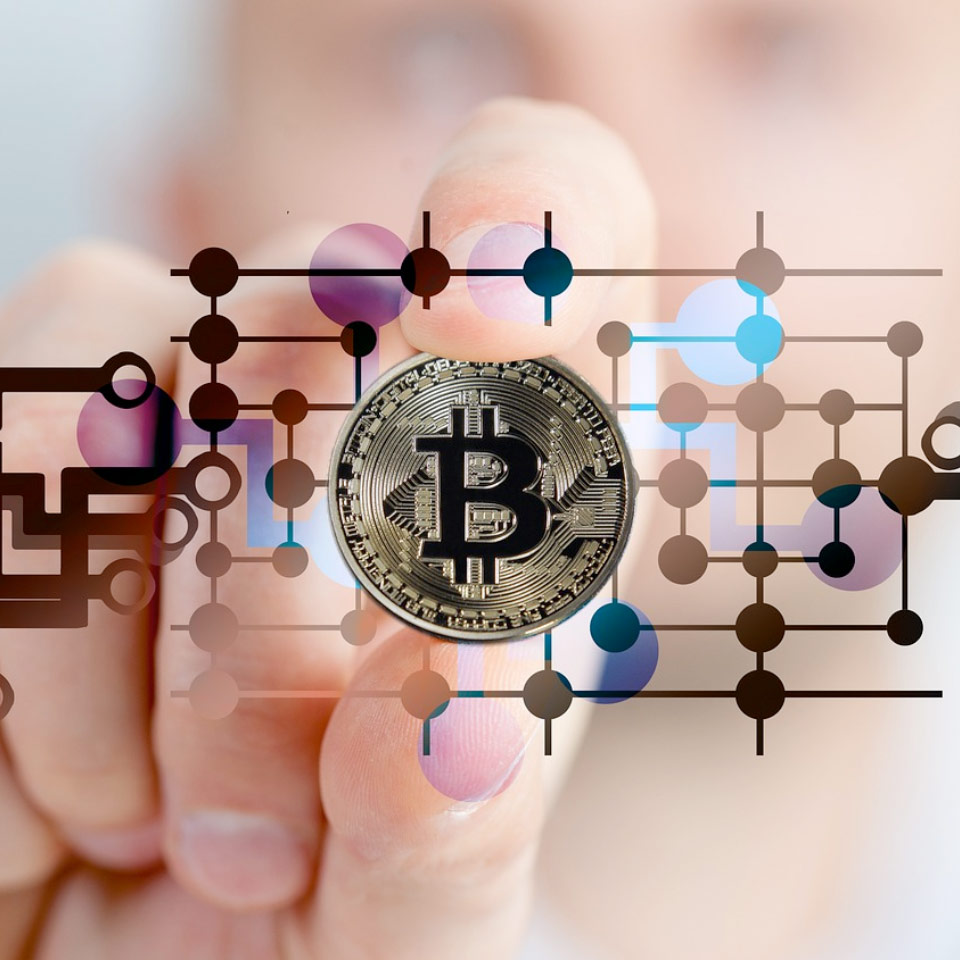 This course is for anyone who wants to understand what blockchain and cryptocurrencies are. Although Bitcoin has been around since 2009, interest is increasing rapidly, as are the addition of other cryptocurrencies and the development of the technologies involved. Whether you are considering investing, want to get involved with the technology or just want to make sure you don’t get left behind, this course will bring you up to speed and bestow the knowledge you need to understand the future. Introduction to Bitcoin, Blockchain and Cryptocurrencies Diploma Course
US$141.37 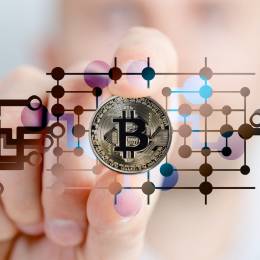