Known as one of the greatest and oldest-known civilizations, Ancient Egypt was both an incredibly interesting and important part of human history. The Egyptology Diploma Course gives you the opportunity to uncover this history, as you are guided through its various periods, religions, beliefs, rulers, and knowledge.

Religion was at the heart of Ancient Egypt throughout all the periods of its society. The course looks at deities, cosmology, various types of religion and how they were practised, and the role of magic in society. Also extremely important to the Ancient Egyptians was their concepts of death and the afterlife. You’ll explore these beliefs, mummification – what it was, and why and how it was done - and the significance of tombs in transitioning from life into death.

One of the great reasons to study Egyptology is to learn about kings, queens and pharaohs. The Egyptology Diploma Course guides you through the terminology used for their rulers and how they were perceived as being divine. You’ll also take a look at some of the most important and notable figures in Egyptian history.

It is recognised that, for their time, Ancient Egyptians were a highly advanced society with progressive knowledge of medicine, astronomy, electricity, agriculture and architecture. This course guides you through the Ancient Egyptian’s understanding of each of these areas and even covers the more controversial theories that they had advanced ‘spiritual technology’ and that they were assisted by ‘ancient aliens’.

An issue that can be contentious, the Egyptology Diploma Course discusses how historians have viewed race in Ancient Egypt, how Ancient Egyptians viewed it themselves, how we look at it today, and the views of prominent historian, Cheikh Anta Diop. 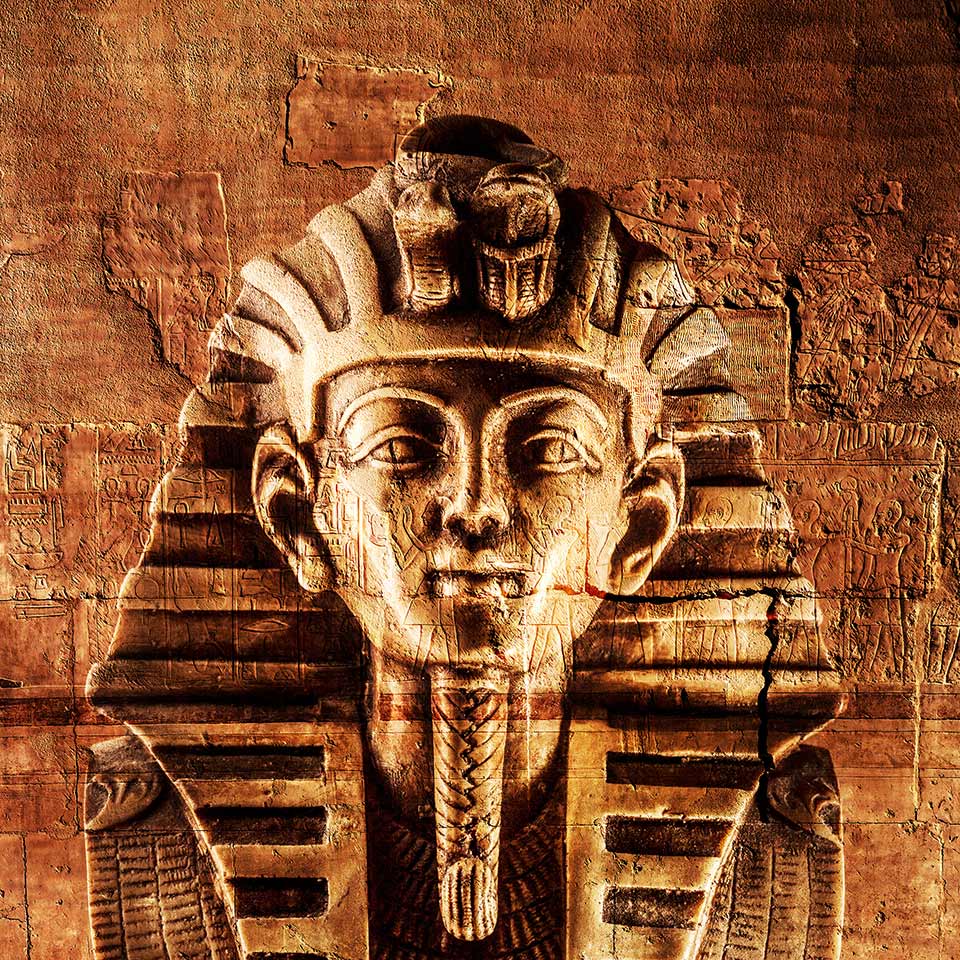 Fans of history will love how the Egyptology Diploma Course brings this era of human history to life. Covering a great breadth of this ancient civilisation’s way of life and contributions to human history, this course is a great start to your studies of Ancient Egypt.

If you haven’t viewed the ancient monuments of Egypt, but hope to do so one day, you’ll be much more informed about what you’re looking at, having taken this course. 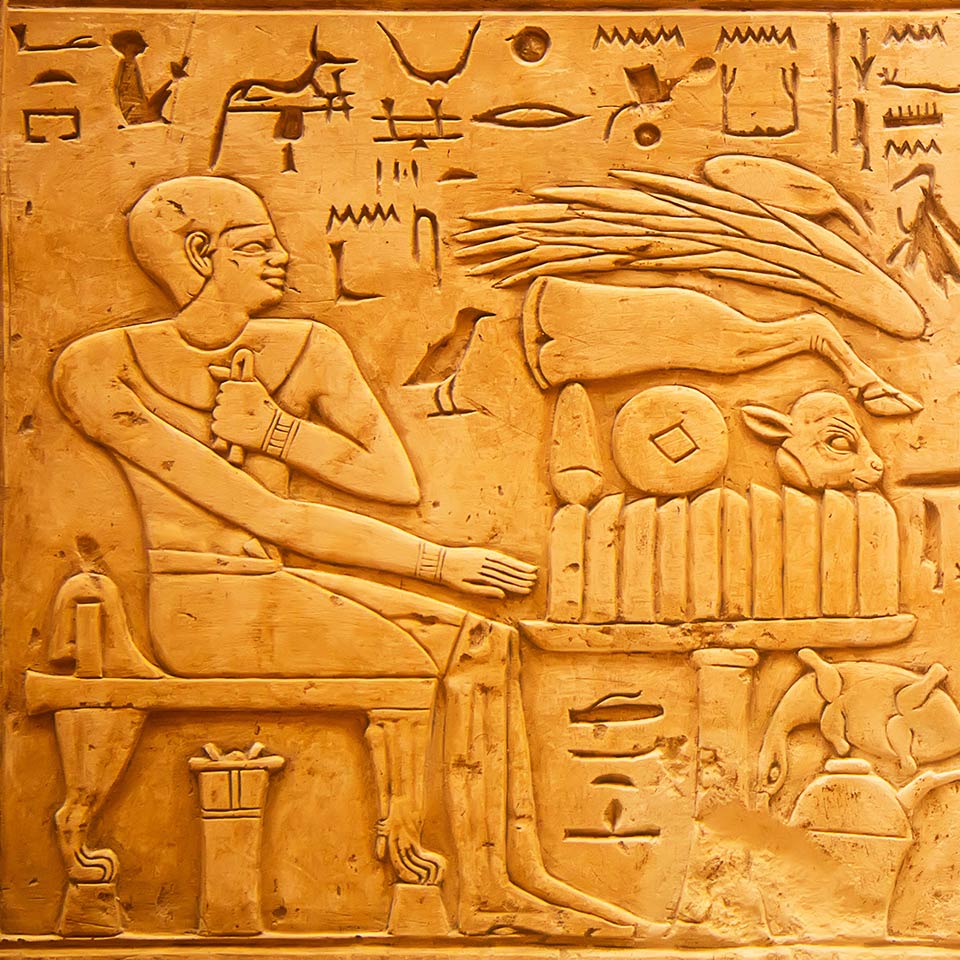 The Egyptology Diploma Course will take you up to 150 hours to complete, working from home. There is no time limit for completing this course, it can be studied in your own time at your own pace. This is a Level 3 course and will give you 150 CPD (Continued Professional Development) points. Egyptology Diploma Course
Was US$173.68 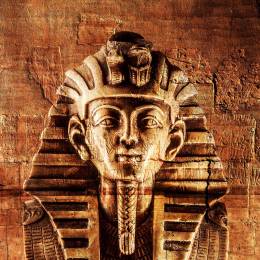