Chinese mythology is a rich tapestry of interwoven influences, from real historical events to ancient religions. It encompasses all aspects of life with deities representing everything, from war to toilets, weather to the stars. Believed to have been created to explain natural phenomena or to teach moral lessons, the dragons, creatures and characters bring the myths and legends of Chinese mythology to life.

The Chinese Mythology Diploma Course explores the myths of significant events, the dragons and deities, the gods of war and the role of martial arts, the immortals, and the supernatural side of Chinese mythology.

Explore the origins of Chinese mythology and its key sources, as well as the range of prominent characters that appear in the tales. Discover the myths of creation, destruction, and other significant natural events, such as the great flood, the fight between Gong Gong and Zhu Rong, and the symbolism of yin and yang.

Learn about the various dragons featured in ancient stories, and what each of them represents, the cosmic deities, those who rule over the heavens and the Earth, and the deities of nature.

Become familiar with the deities of the household – the Kitchen God, Door God, and Toilet God, as well as some gods that are associated with human endeavours, such as the arts, crafts, love, sleep, and fortune.

Discover the war gods, the historical figures who were later deified as gods of war, and the role of martial arts in Chinese mythology. Learn about the immortals – beings who were said to have developed magical powers and achieved immortality through Taoist practices.

Learn about the supernatural side of Chinese mythology – ghosts, monsters, spirits, demons, and other beings. 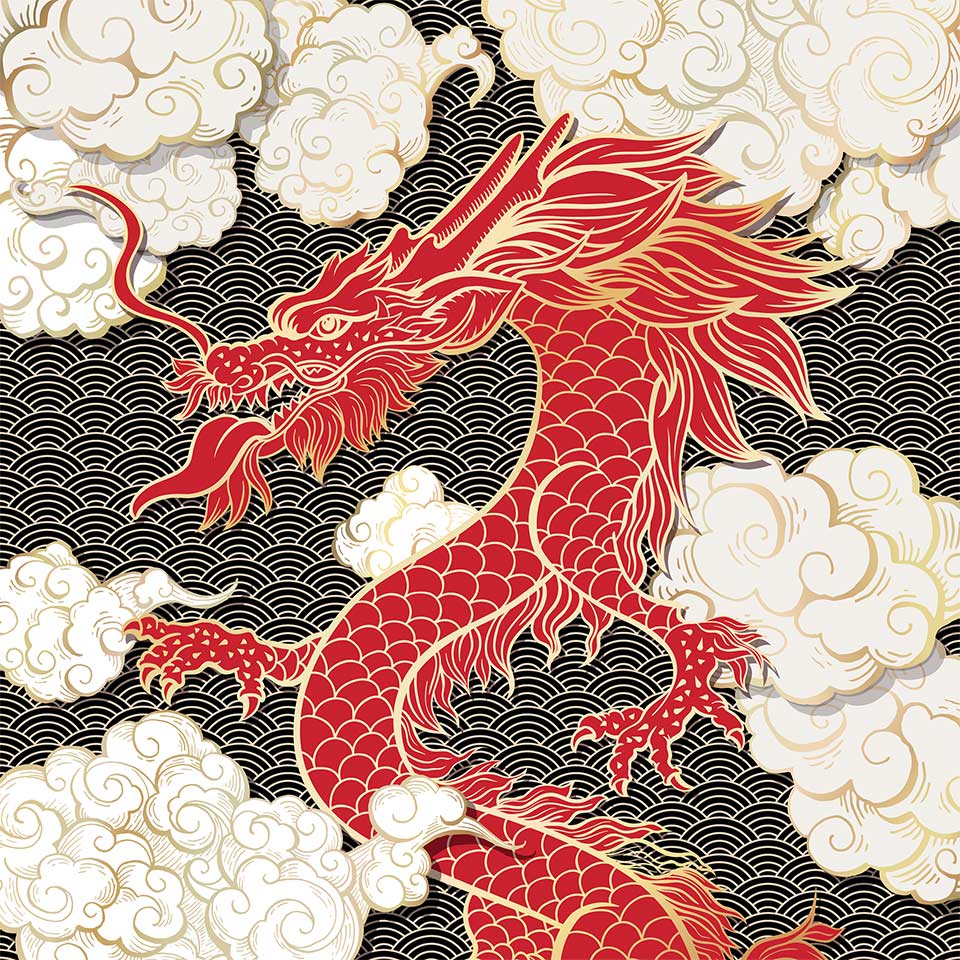 If you’re interested in the history, culture, and mythologies of China, the Chinese Mythology Diploma Course is perfect for you. Fascinating in themselves, discovering the myths and legends will also give you insight into the morals the people of the time considered to be important and how they understood their surroundings. 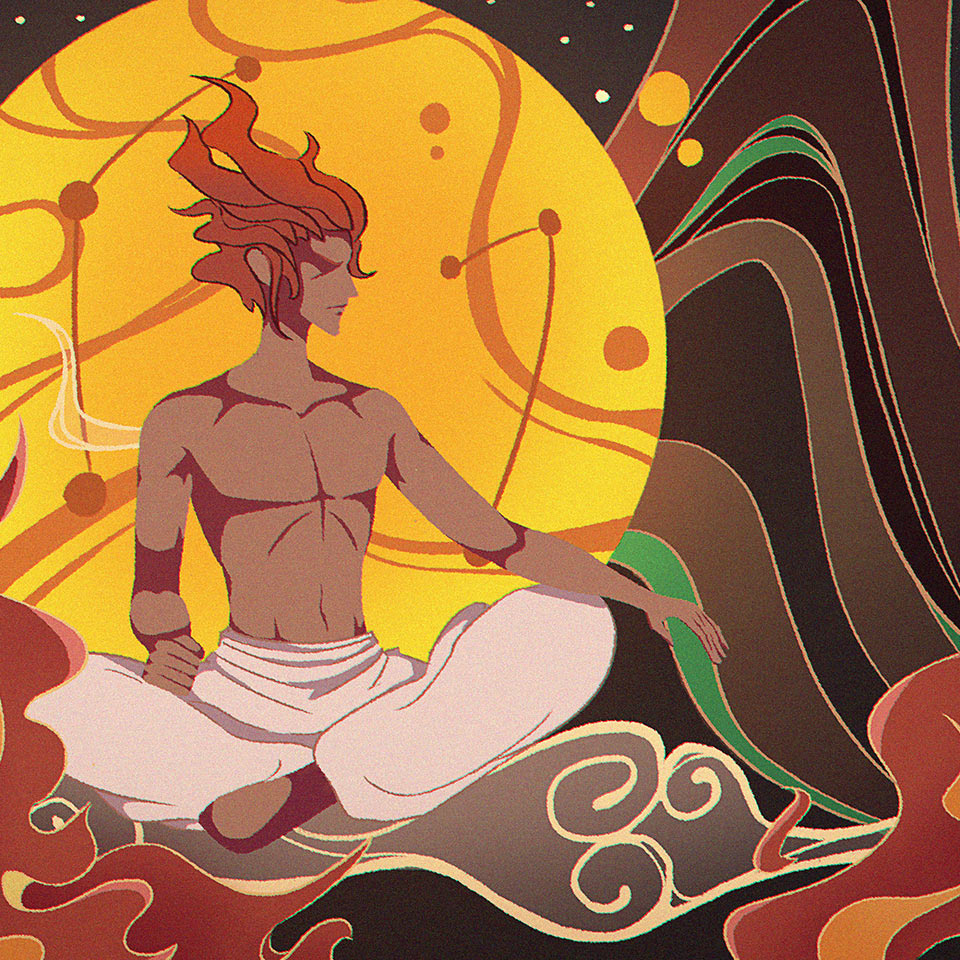 The Chinese Mythology Diploma Course will take up to 150 hours to complete, working from home. There is no time limit for completing this course; it can be studied in your own time at your own pace.

Dog behaviour is fascinating! A dog shares most of its DNA with its natural ancestor, the wolf, but their behaviour is very different... Read More

Ah, summer. You look forward to it, but then spend all your time grumbling about how hot it is… especially if you’re a four-legged... Read More 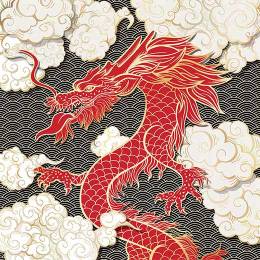