Know someone who would love the gift of learning? Whether you know exactly which course they’d love to get stuck into or not sure what’s next on their list of learning - our gift cards make the perfect present.
8K Users Enrolled

In our tech-overloaded lives, more and more people are realising the benefit of picking up a pen again. There's joy in creating something beautiful from the trained movement of the hand. Stylish, sometimes majestic, letters using the art form that's calligraphy are particularly special. The Calligraphy Diploma Course will guide you, step-by-step, through the tools to use, the strokes to practice, and the scripts to produce. This will give you a well-rounded proficiency in this beautiful art form.

The Calligraphy Diploma Course begins by stepping into the past - looking at the roots of calligraphy and its purpose across the globe. This introduction includes a definition of calligraphy, specifically in terms of how it is used in the West. You'll explore the differences between both modern and classical calligraphy. You’re also supplied with a glossary of terms that you will come across during the rest of the course and throughout your career as a calligrapher.

Pens, ink and paper are the staples of any calligrapher’s toolkit. However, understanding why writers and artists use particular pens or prefer certain nibs is important. You’ll learn about the different types of tools calligraphers use. This includes the ink used in different kinds of pens, and how to clean your nibs after they have been used.

With the foundations laid, you’ll move on to how to get started. Beginning with the basics, you’ll learn what you need to make your first strokes. You'll discover the best way to hold the pen and why it is necessary to grip it in such a manner. There are also tips for left-handed calligraphers, and solutions to the typical problems that newcomers face.

From these beginnings, the Calligraphy Diploma Course introduces you to modern calligraphy. This is a type of writing/art that is based on traditional calligraphy. It's a good introduction to getting a feel for the letters and forms that you'll focus on as you move on to more classic styles.

Foundational hand is an important style to have as part of your calligraphy repertoire. You’ll learn the basics of the construction of the letters in this style - moving from the easiest lettering to the most complex.

Based on the classical Latin alphabet, you’ll learn how to produce traditional Roman capital letterforms. You'll also see how to group different letters together. The origins of this script are outlined, along with why it is considered to be so important to a calligraphy skillset.

Building on your capabilities, the Calligraphy Diploma Course highlights the main characteristics of Italic script. It then guides you in implementing those characteristics letter by letter. You’ll also learn where Italic calligraphy originated and how its influence remains with us in contemporary writing.

You’ll learn a little about where Gothic script came from and why it came into being. From there, you’ll get a feel for the kinds of strokes that are needed to produce this lettering effectively. As you'll see, a ‘shape by shape’, rather than ‘letter by letter’, approach is needed.

Finishing with a flourish, the Calligraphy Diploma Course guides you through the basics of creating embellishments to plain script. These are known as flourishes. You’ll follow practical guidelines on the types of pen and nibs to use, as well as getting some ideas of where and how to add flourishes to your work.

But it doesn’t end there. There are certainly explanations of the art, history, and practical application of calligraphy. But this course also explains how to take your new skill from being an engaging hobby to a lucrative side or sole business.

You’ll learn the essentials for setting up your own business from a practical and legal standpoint. You'll also get help on figuring out the questions you need to ask yourself before you embark on this venture. You’ll discover how to go about finding clients and the best way to present your work to them.

By the end of this course you will: 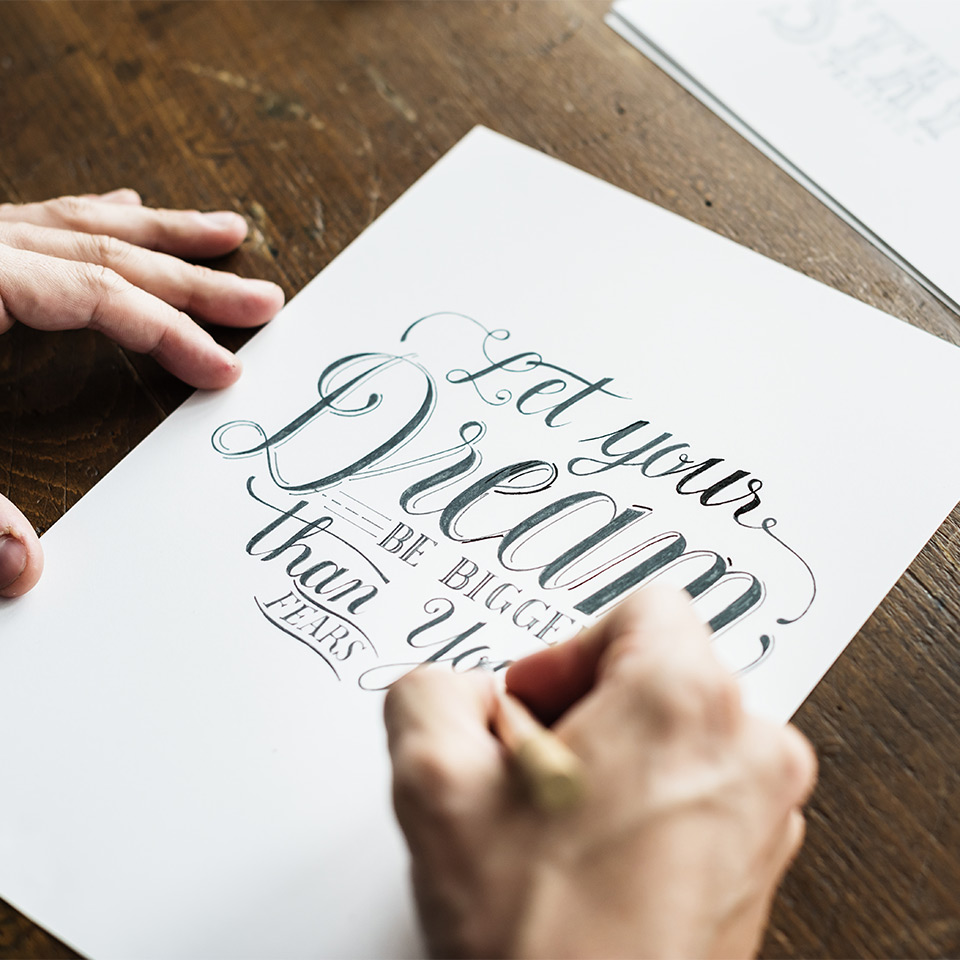 Designed for the complete beginner and those whose wish to learn more about this art form, the Calligraphy Diploma Course is accessible to everyone. You will particularly enjoy the course if you find yourself wishing to cast off your tech-driven life (even if just for a little while) and fall in love with handcrafted, personalised artwork that may even become your next profession. Get away from the digital screen and get lost in the moment with calligraphy. 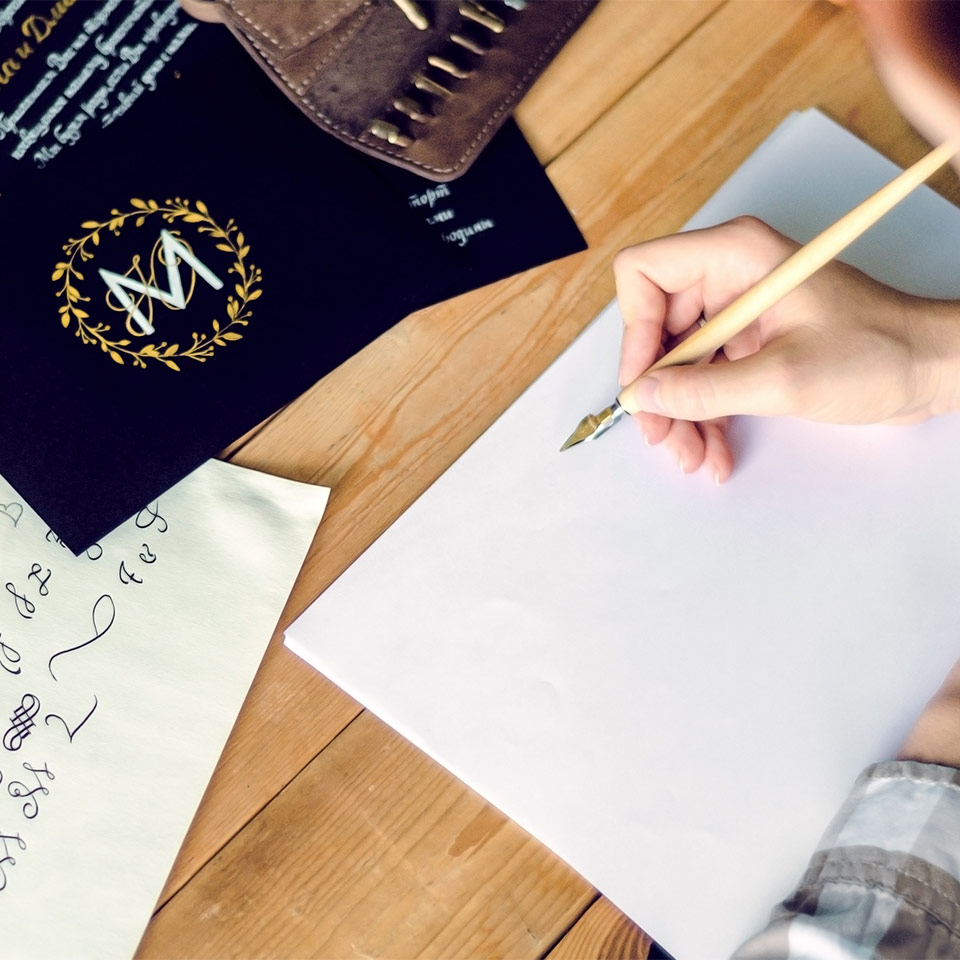 The Calligraphy Diploma Course will take you up to 150 hours to complete, working from home. There is no time limit for completing this course, it can be studied in your own time at your own pace. This is a Level 3 course and will give you 150 CPD (Continued Professional Development) points. 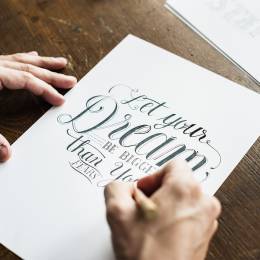