This course takes you on a journey through the beliefs of ancient Egyptians - the religious rituals, healing magic, lore and archetypal divine powers - and how Egyptian shamanism was used to awaken a human connection to the natural rhythms of the world through the consciousness of the Gods. You will learn how to embrace these practices to reach higher levels of spiritual evolution and transform your life.

The Ancient Egyptian Shamanism Diploma Course begins with an exploration of what Egyptian shamanism is and what shamanism means. We’ll also look into occultism and the Kemet movement.

From there, we examine ancient Egyptian beliefs, rituals, practices, and cosmology, the pantheon of deities, pharaohs and their divine rulership, and the fate of the soul upon death.

We look into Egyptian mythology - considering its bearing on the laws and values that governed ancient Egypt - and the use of magical texts, rituals, festivals, oracles, magic and spiritual items in the context of ancient Egyptian spirituality and practices. We also discuss the role of priests, the modern shamanic path, and ways to avoid cultural appropriation.

You’ll discover ancient Egyptian deities, as we examine the 16 Deities of the Ennead, including their roles and relationships with one another. You’ll learn how to connect with them by visiting Egypt physically or through astral travel, and how to create an altar and recreate ancient Egyptian rituals.

Heka is the manifestation of immense creative energy that connects people and the universe. In the course, we learn how important Heka was in the daily lives of ancient Egyptians. We examine its four components and the herbs and medicines used in conjunction with magic and shamanism.

We look into the practice of Egyptian shamanism, as we explore how to achieve trance states, increase psychic powers, and develop relationships with ancient Egyptian spirits.

We further deepen our understanding of ancient Egyptians, as we delve into the shamanic code of ethics, the controversies of Egyptology, and the importance of the stars in their spiritual practice. 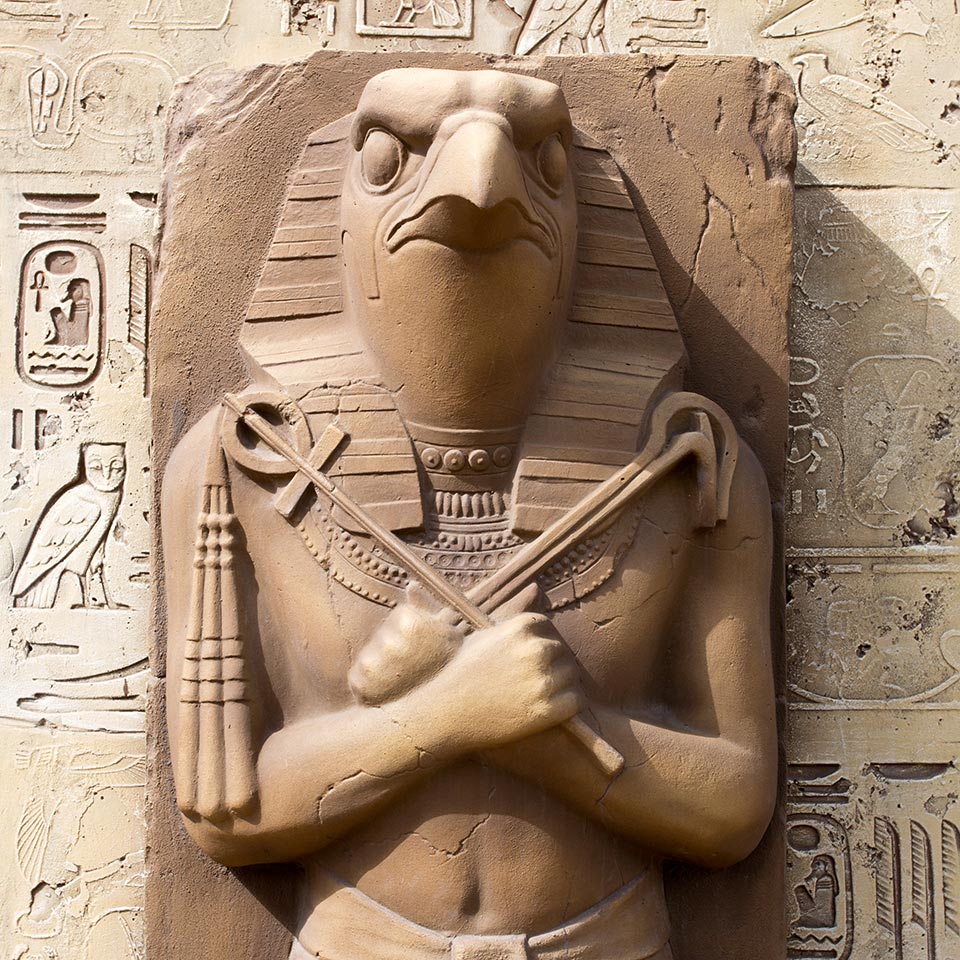 The course will be of particular interest to you if you’d like to explore and understand the ancient Egyptian shamanism, and how it can be used to improve your life and the lives of others.

If you are interested in history, and Egyptology, in particular, this course will provide you with greater insight into the culture and beliefs of the ancient Egyptian people. 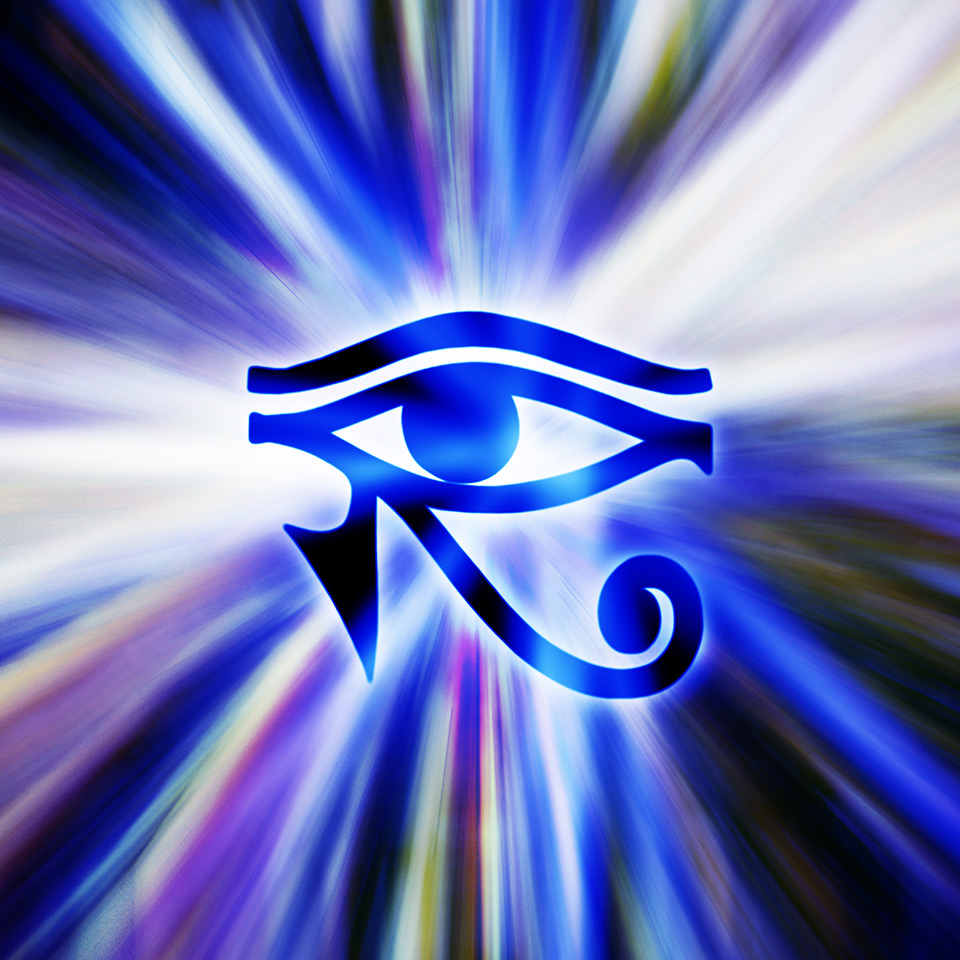 The Ancient Egyptian Shamanism Diploma Course will take you up to 150 hours to complete, working from home. There is no time limit for completing this course, it can be studied in your own time at your own pace. 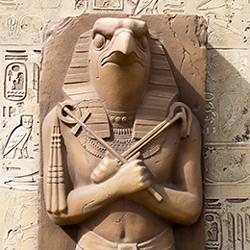