I recently got back in touch with a childhood penpal. She still had my letters. They took me back to the time when I was writing them, drawing in the margins, adding the address and putting them in the post box across the road from the bus stop. Not just the details of life aged twelve but back into a sense of what it felt like to be me when I wrote them. The feel of the paper, the biro scored into it and the handwriting upon it makes them clearly from another place, another time and another ‘self’.

Exchanging letters is a wonderful way of making and cementing a bond. You share a little bit of yourself on paper and then give that unique incidence of it away to someone else. There were no ‘sent mail’ folder or saved files back then.

What’s in a letter?

‘…to write a letter necessitates a clearer explanation of your thoughts, actions and ideas…’

Google reveals lots of information about writing formal letters to get what you want. There’s a lot less on the letter as a creative and personal tool for communication, self-guidance and exploration of thoughts and emotions.

The dictionary describes a letter as ‘A written or printed communication directed to a person or organisation‘. The power of a letter comes in that word ‘directed’. Unlike a diary, a letter is written ‘to’ someone or something. There is an assumption that you are giving the receiver new information and thinking towards them. Sitting down to write a letter necessitates a clearer explanation of your thoughts, actions and ideas than a diary entry – even one that starts ‘Dear Diary’. It got me thinking about the ways that letters and letter writing can be used to understand and manage mental health and wellbeing.

I once wrote a piece about mental trickery that described depression as a separate island:

My depressed mind is not an island where the sun used to shine but now it is raining. My depressed mind is an island where there is always dark fog and rain. When I am an inhabitant of this island I can’t even imagine the sun. Something or someone external tells me that there is an island where I usually live where the sun shines. But while I have become someone that has always felt the rain and seen the fog, I can’t know what sun even feels like. It’s hard to trust in something you can’t feel. Trusting that you will feel better in a way you can’t imagine now is hard.”

The piece goes on to talk about ways that you can communicate between the islands in an attempt to remind yourself what the sun and the light feel like. This can help you to recognise depression for what it is – not your reality but a temporary (albeit all-encompassing) state.

Who better to remind you than yourself? In your handwriting and on your paper you could recognise yourself. Even if you can’t ‘feel’ it, you might be more likely to believe in what your other, happier self, might be saying.

On the last session of my MBCT (Mindfulness Based Cognitive Therapy) course, we wrote a postcard sending a message to our future selves reminding and encouraging that self to continue with or restart our meditations. We handed them in and they sent them on to us three months later – recognising that hearing from ourselves might work better as a reminder than a note from them.

In my next post, I’ll be exploring how to get started and what kind of letters might help.

At the time of publishing, entering the code EXPRESSIVE27 at checkout will reduce the price of our
Creative Writing Diploma Course to £27. 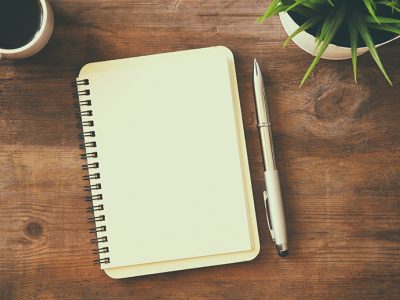 Journaling – More Than a Diary

Whether used as a creative outlet or an emotional release, journaling is a powerful self-improvement tool that anyone can ... Read More 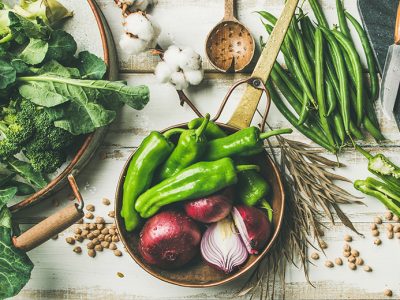 Are you motivated to lose weight, heal your body, and increase your energy? Following a vegan keto diet can start you down the ... Read More 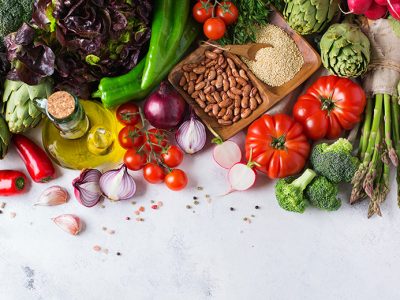 Quick, easy, and tasty – our 5-day meal plan takes the guesswork out of following a vegan ketogenic diet. There are many ... Read More 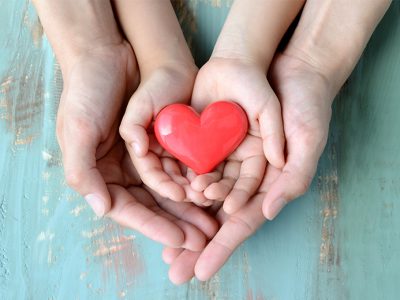 Safeguarding Children: What it Means & Why it’s Important

The term safeguarding refers to the procedures that are in place to ensure that the human rights, health and wellbeing of ... Read More